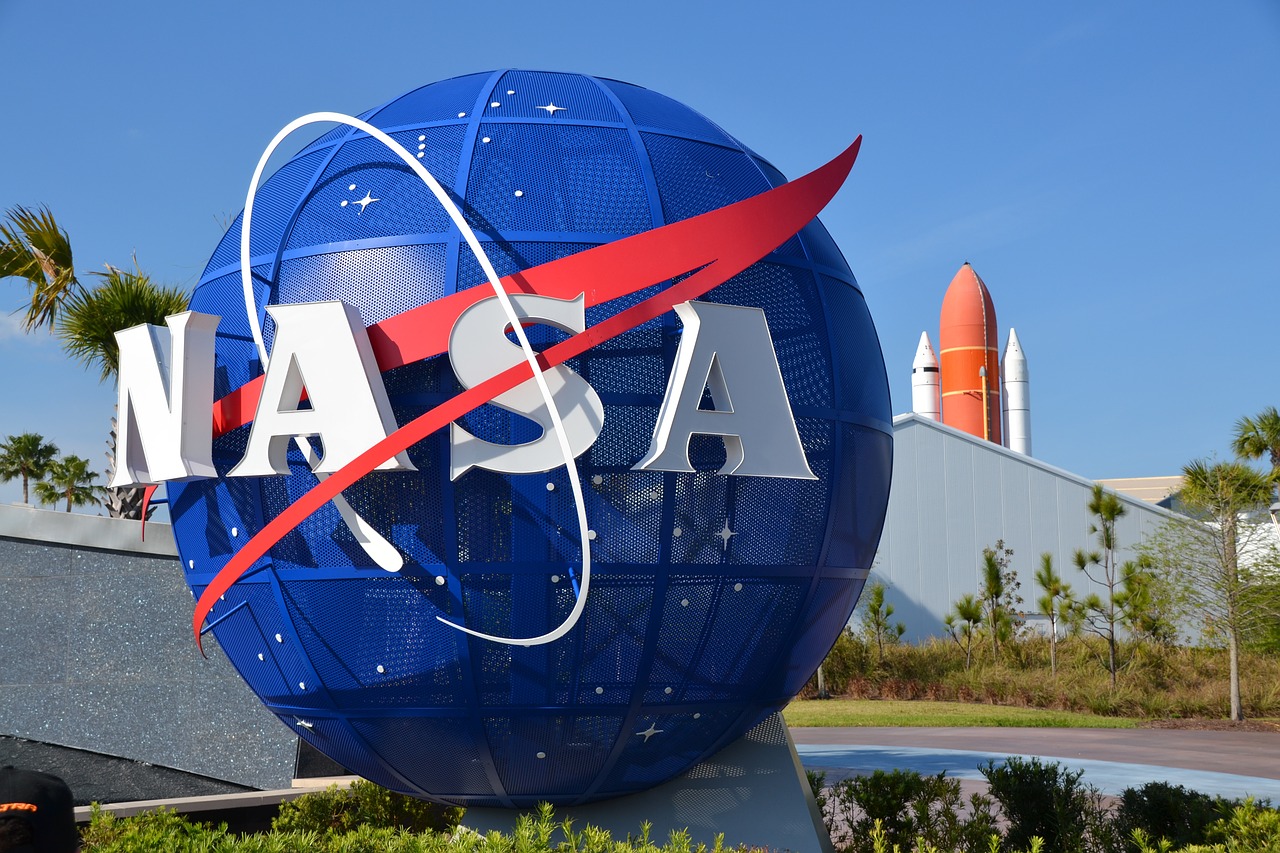 Jason-3, for example, was launched in January 2016 with a mission to measure the height of the hills and valleys of the ocean surface. The new satellite will extend the time series of ocean surface topography measurements begun in 1992 by the TOPEX/Poseidon satellite mission and continued by Jason-1 and Jason-2. These measurements provide researchers with invaluable information about global and regional changes in sea level and the climate implications of a warming world.

But now researchers fear we are approaching the end of what they call the satellite era, a period that has provided decades of high quality, uninterrupted data on the global environment from space. Why are they worried?  Robert Walker, the President-elect’s top advisor on issues related to NASA, says the incoming Administration intends to slash funding for theEarth Science division in favor of concentrating resources on the exploration of deep space.

Walker insists there is no reason for NASA to perform what he characterizes as “politically correct environmental monitoring.”  Earth-centric science would be left to the National Oceanic and Atmospheric Administration (NOAA) and new missions would be funded by that agency.

One problem with this plan is that NOAA’s budget is just one quarter of NASA’s. NOAA depends on NASA’s help to build and launch its own satellites and relies on NASA satellites to perform some of its own missions

Earth science has been a priority mission for NASA since the agency’s creation in 1958. De-funding it now, though, would be popular with Congress where notorious climate change deniers hold key science and environmental positions. Rep. Lamar Smith from Texas, who chairs the House Science Committee, has tried before to axe support for NASA’s climate research and he has been harassing climate scientists at NOAA for their e-mail correspondence.

Waleed Abdalati, a geographer and former NASA chief scientist, says the loss of our observational capabilities would be like closing our eyes and handicapping our ability to know what next week or the next decade will bring. Kevin Trenberth from the National Center for Atmospheric Research says it would push us back into the “dark ages” of the pre-satellite era.

It’s not just U.S. scientists who are worried. NASA possesses unique capabilities when it comes to observing and modeling Earth and makes its data readily accessible to researchers around the world. Spanish physicist Jon Saenz, who checks climate prediction models against reality, says he’d be more or less blind if he had to rely on the European Space Agency’s data, which is limited in scope and hard to access.

UCC members should be no less concerned than the scientists. This is a make or break issue for us, too. A non-negotiable commitment to scientific inquiry and scientific integrity is an essential element of our identity as a progressive church in the twenty-first century. The landmark UCC pastoral letter on faith and science, A New Voice Rising (2008), affirms: “We believe that God yearns for us to understand nature more fully and to love it more deeply.”

Before the satellite sensor lights go dark, we should tell Congress to fully fund NASA’s Earth Science division so it can continue to conduct its policy-relevant research in the public interest.

Rev. Robert Bachelder is Minister and President of the Worcester Area Mission Society, UCC in Massachusetts and author of the General Synod resolution on responsible stewardship of the outer space environment.