The Ugly Truth about Work Requirements 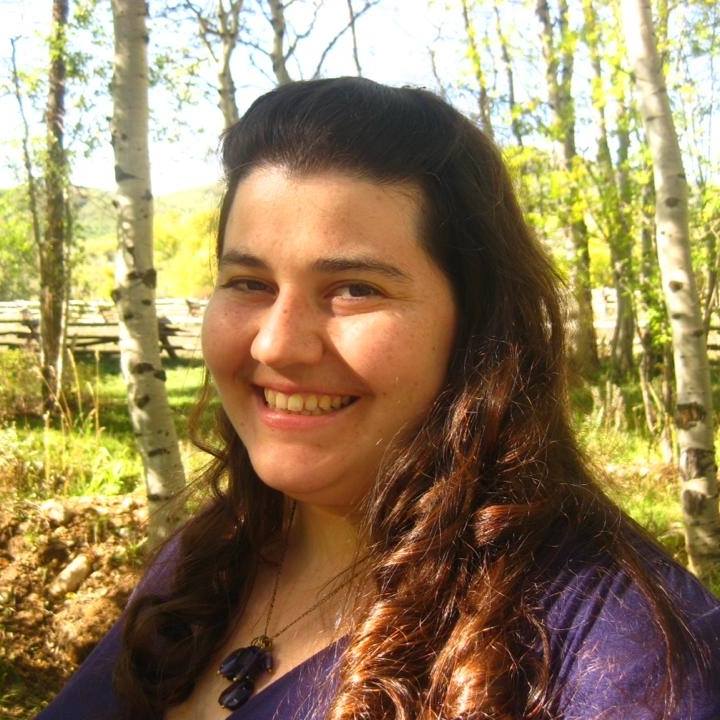 There is an ugly myth rooted deep in the ideology of many lawmakers. It is the false belief that people who rely on government assistance are lazy. Statements about “economic mobility” and “economic empowerment” are often code words for “get a job” and “freeloader.”

There is much to be said about the dignity of work and the importance of creating opportunities and education so that people can access jobs. (And even more that could be said about the need to ensure that jobs pay a living wage that allows people to support themselves and their families.) But let’s just look at the human needs programs that serve members of our community at the most vulnerable times of their lives. As the system stands now, gaining access to needed services – including SNAP (Supplemental Nutrition Assistance Program) benefits and Medicaid (which provides limited health services to low income individuals) – is already very challenging. The approval process is riddled with complications and hoops to jump through.

This process is about to get a lot harder and a lot more restrictive. Here are just a few examples of the significant ways the Administration and Congress are attempting to kick people off these programs and decrease the scope of government assistance, all under the guise of “encouraging self-sufficiency.”

This false idea that those needing assistance are not willing to put in the work, aren’t trying their best or can’t make the best decisions for themselves or their family is what is driving many of these changes. The notion that poor people must have done something wrong or they aren’t working hard enough to change their living conditions is pervasive in American politics.

But we know it’s not true.

For starters, taking away food, shelter, and healthcare from individuals who use government assistance is not going to make finding a job any easier. Withholding these basic needs isn’t helping anyone and only serves to exacerbate the challenges faced by those who are looking for employment or who face barriers to employment.

We also know that work requirements don’t work, as illustrated by the failures of legislation over the years such as the 1996 “Welfare Reform” legislation. (A policy our General Synod described as “unconscionable.”) Studies show the result of those changes to TANF (Temporary Assistance to Needy Families – the precursor to SNAP) ultimately pushed families deeper into poverty when they were unable to comply with the restrictions the new legislation placed on access to assistance.

It is even more galling to consider cuts to safety net programs in light of the dramatic tax cuts the wealthy and corporations received from the tax bill last year. Congress is literally giving tax cuts to the wealthy by stripping benefits from the poor.

We need to choose who we want to be as a country. There are economic arguments that point to the importance of anti-poverty programs in increasing economic mobility, lifting children out of poverty, and promoting overall economic growth. For us though, this is also a question of faith. Ultimately, as Christians who are called to love our neighbors and to serve the vulnerable, this is about grace and compassion – a concept our General Synod affirmed when it passed the “Resolution for the Common Good,” which reminds us that our Christian faith speaks directly to public morality and the ways a nation should bring justice and compassion into its civic life.

When looking at policies that affect the social safety net we have to think about whether it will make it harder for a mother to feed her family, or for a single person who’s hit hard times to make ends meet, or for an elderly member of our congregation to stay in their home. We are called to help clothe, and feed, and stand in solidarity with our neighbors and that means advocating for efforts to shore up the systems that sustain people in hard times, not ones that erode them.