The State of Our Union 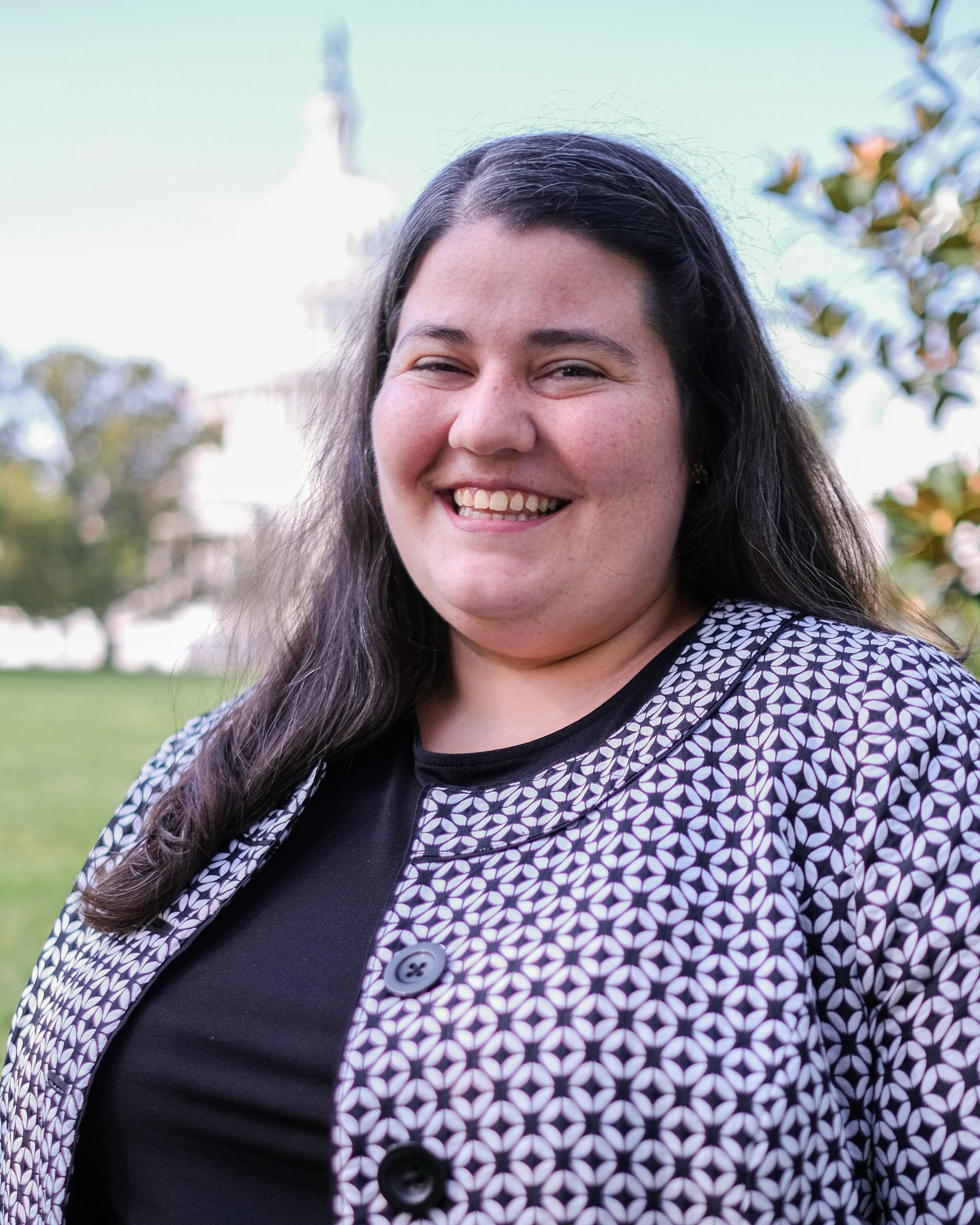 Watching the State of the Union the other night made me feel a little bit like Alice in Wonderland, down a very confusing rabbit hole. On the TV we heard one version of America; a prosperous, boastful, insular country. Yet in listening to the voices of our communities and congregations, we hear a different story. We hear not only of the hurt, but the hope. The radical welcome and unapologetic faith of folks who are doing their best to love their neighbor, care for the widow and the orphan, and be a part of the body of Christ.

As people of faith, we must be smart about who we listen to and what they say. It is our responsibility to take the time to learn about candidates and leaders, evaluate their claims, and to not take their assertions at face value. Proverbs 17:7 (NRSV) reminds us, “fine speech is not becoming to a fool; still less is false speech to a ruler.”

Using the State of the Union speech as example, here are just a few statements that aren’t at all aligned with the reality:

The Economy: The speech featured numerous boasts about the economy. “More jobs! More Money!” What’s not mentioned is the unchecked and growing income inequality that prevents so many families from thriving. Income inequality is so dramatic we’ve reverted back to what it looked like a century ago with the vast consolidation of wealth amongst the top .5 percent of households.[1] Touting the so-called ‘Opportunity Zones,’ by saying “jobs and investments are pouring into 9,000 previously neglected neighborhoods,” created by the 2017 Tax Bill, fails to acknowledge how rather than helping low income communities, these zones provide a tax break to developers and corporations and have acted as a boon not to communities in need, but to the rich.[2]

Hunger: Another claim, “under my administration, 7 million Americans have come off food stamps and 10 million people have been lifted off of welfare,” translates to millions of Americans losing access to food stamps because regulatory changes have made them harder to qualify for. Even more will lose access in April as a draconian measure is enacted that will remove 700,000 people from the Supplemental Nutrition Assistance Program.[3] No one is being lifted out of poverty by these changes, and in this case it is the very poorest who will lose access to vital food assistance.

Health Care: Perhaps one of the more perplexing claims was on healthcare, that the administration has “made an ironclad pledge to American families, we will always protect patients with preexisting conditions.” In reality, the Administration is currently arguing to overturn the Affordable Care Act; the very law that created and sustains protections for those with preexisting conditions. Striking down the law would harm countless Americans.

In the midst of lies, in the midst of deliberate efforts to subvert the truth (or destroy the truth, as recent reports share of the national archives destroying records relating to ICE misdeeds), we as people of faith have an important duty to remember the touchstones of what we know is true. As the UCC National Officers said in their letter, “In this moment the temptation will be to become hostage to the horrors of our present reality and believe that where we are as a nation, and where we’ve been as nation, is all that we will ever be. Yet God has not forgotten us, nor has God abandoned those God loves.”

One way we, as people of faith, can hold our elected leaders accountable is by working to engage in the electoral process. With Our Faith Our Vote you and your congregation can learn more about election protection, candidate questions, issue education and voter registration.

The state of our union is not how one person on one night says it is. It is the movement of people gathered together in common cause, to uplift the vulnerable and create a more just world for all.

Katie Adams is our Domestic Policy Advocate in the DC Office

The State of Welcoming Immigrants One Year into the Biden Administration

The work of building a just world for all, through public policy advocacy and transformative...