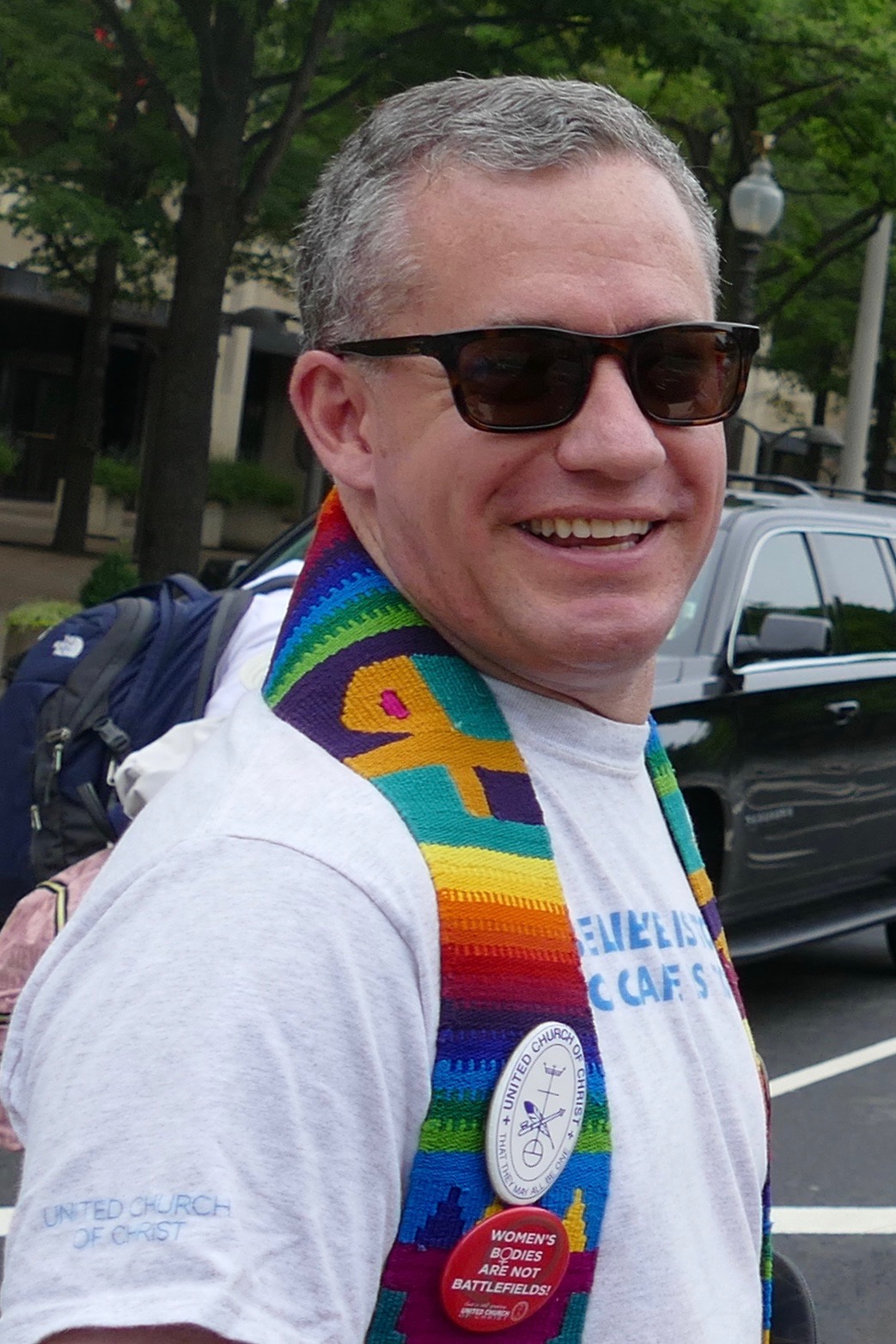 The Rev. Michael Neuroth is the United Church of Christ’s Policy Advocate for International Issues.