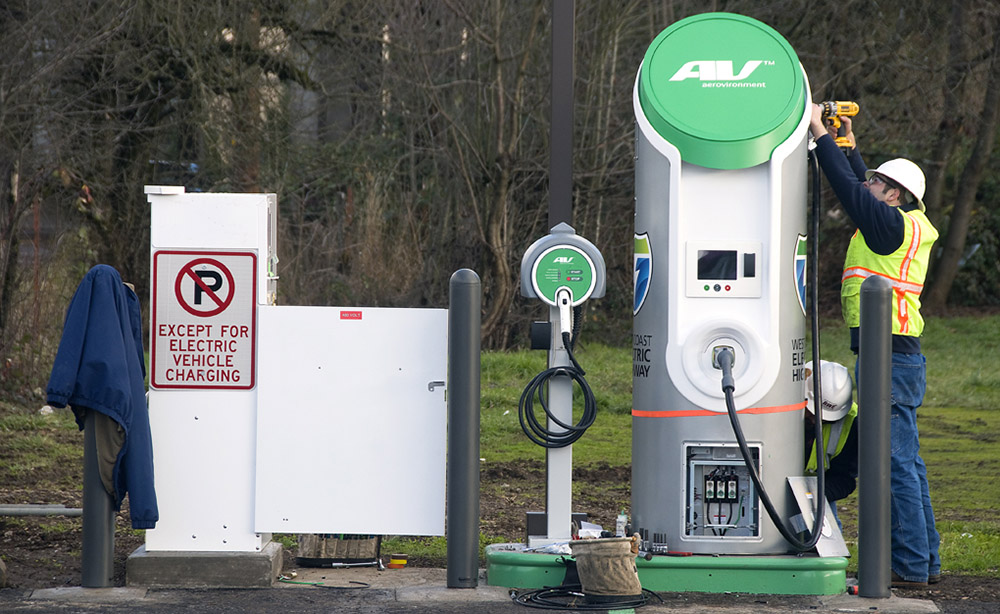 There’s a story that I heard a while back that just so resonates with me that I have used it during sermon messages, presentations & reflections from Honduras to Michigan.

The story is of a Rabbinic argument taking place in the Middle Ages during which a group of Rabbis were trying to discern the deep-deep truth behind what seems to most of us modern progressive protestants to be simply a presumed biblical fact. Their argument focused on the familiar verse of Exodus 3:2 “There the angel of the Lord appeared to him in a flame of fire out of a bush; he looked, and the bush was blazing, yet it was not consumed.” The question that the Rabbis debated very vigorously for an extended period was simply this: “Why was it necessary for the bush to burn but not be consumed?”

Their answer: It was critical because the scripture doesn’t tell us how many times Moses walked past that burning bush before he finally paused to investigate it, and during that pause Moses was finally able to hear the voice of God: “Remove the sandals from your feet, for the place on which you are standing is holy ground.”

Their answer has poked at me and disturbed my peace repeatedly for many months now, because I believe that all of God’s Creation is holy: air, water, soil, atmosphere…  And our modern civilization has been trampling it to destruction. So maybe we need more “burning bushes” to create more opportunities for people of faith to pause and encounter God’s call to live sustainably with Creation. 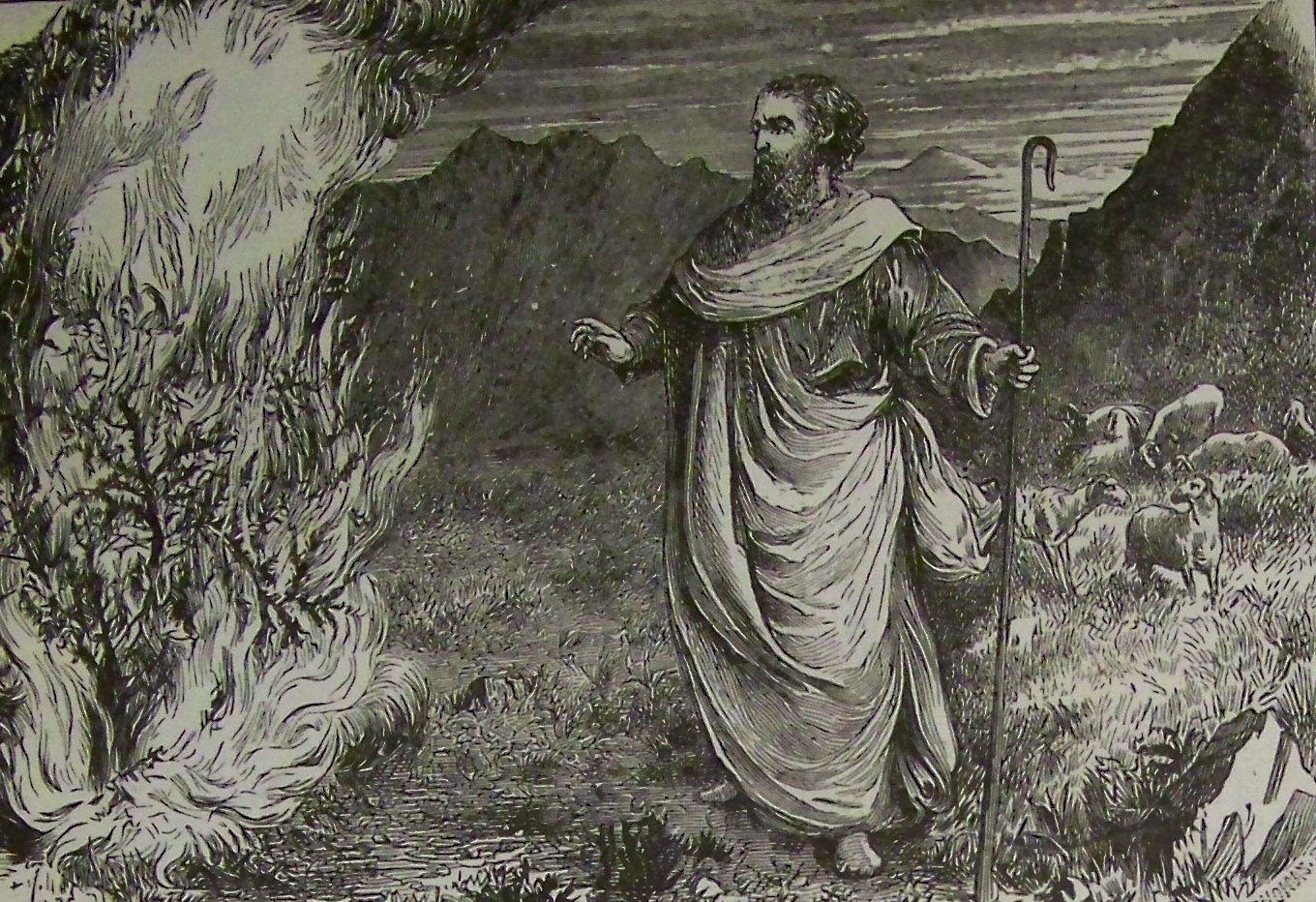 To the list of “Burning Bushes” that congregations are currently offering such as solar panels, recycle containers, LED lighting etc. I would like to add another one that you might not yet have considered: EV Charging Stations in your church parking lot.

Through recent technology breakthroughs of lower cost and increased driving distance, the simple fact is that the electric car revolution is upon us. In the next 5 years, every car manufacturer will have multiple models of EV cars. In fact, GM alone has announced they will offer more than 20 models. But as a brand new EV owner, I can tell you that the existing network of EV Chargers is woefully lacking to meet this surge in demand.

Your Smart Phone is a critical tool to find EV Chargers. There are numerous apps available that include mapping tools to direct you to the needed charger. It was on a recent road trip to conduct a Faith & Sustainability workshop that I discovered “hey there are Churches offering use of EV chargers” right near the church where I’m going. It wasn’t the UCC church hosting my workshop, but why couldn’t it be?  Wouldn’t it be great to have Smart Phone Apps directing people to your church? Wouldn’t it be awesome to see your congregation members pause at the EV charger and wonder why not them? Figure on a Level 2 EV Charger with dual cables that will have an installed cost in the $10-20 K range depending upon your location, but there just might be state and local grants to help you offset this cost, particularly due to the VW pollution settlement.

EV Chargers as a Burning Bush in your parking lot, why not?