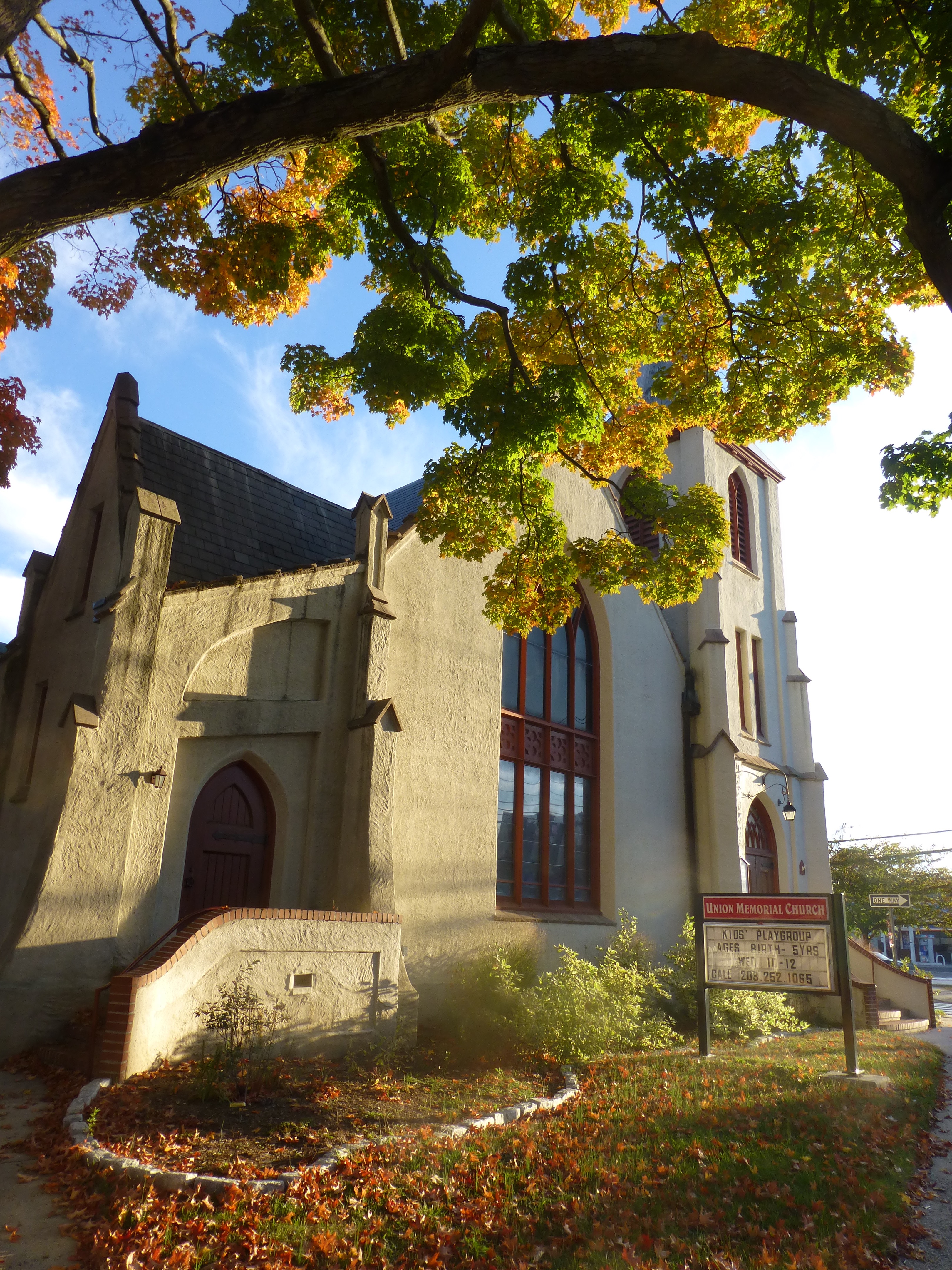 How can a church that didn’t become part of the UCC until 1989 celebrate being a major donor to the One Great Hour of Sharing offering for 67 years? For Union Memorial Church of Stamford, Connecticut, it’s about ‘learning, celebrating and sharing Christ’s love.’

“We take seriously our responsibility to share. We were founded in 1896 as a non-denominational community church, a ‘union’ of Protestant Christians in this district of Stamford,” said the Rev. Blaine Edele, pastor. He noted since its inception, Union Memorial Church has been the beneficiary of several significant bequests. That drives the congregation to help others. “We sense that we are indebted to others and have a responsibility to pass along to others our many blessings. One member put it this way: ‘Found money is to be shared.'”

The church community united around a long-standing tradition of giving, which includes supporting One Great Hour of Sharing. “The congregation began giving to Church World Service back in 1948. The 1952 Annual Report states that the congregation sent $230.70 to the ‘One Great Time of Sharing’ for famine relief in India. Thereafter the donation to OGHS is listed each year in our Annual Reports. I don’t know how much is the total in giving to OGHS over the 67 years.”

But the church’s generosity to OGHS can be well documented. Phyllis Richards, program associate, UCC Humanitarian and Development Ministries, and organizer of the OGHS offering said per capita, Union Memorial Church makes the list of Top Giving Congregations every year. 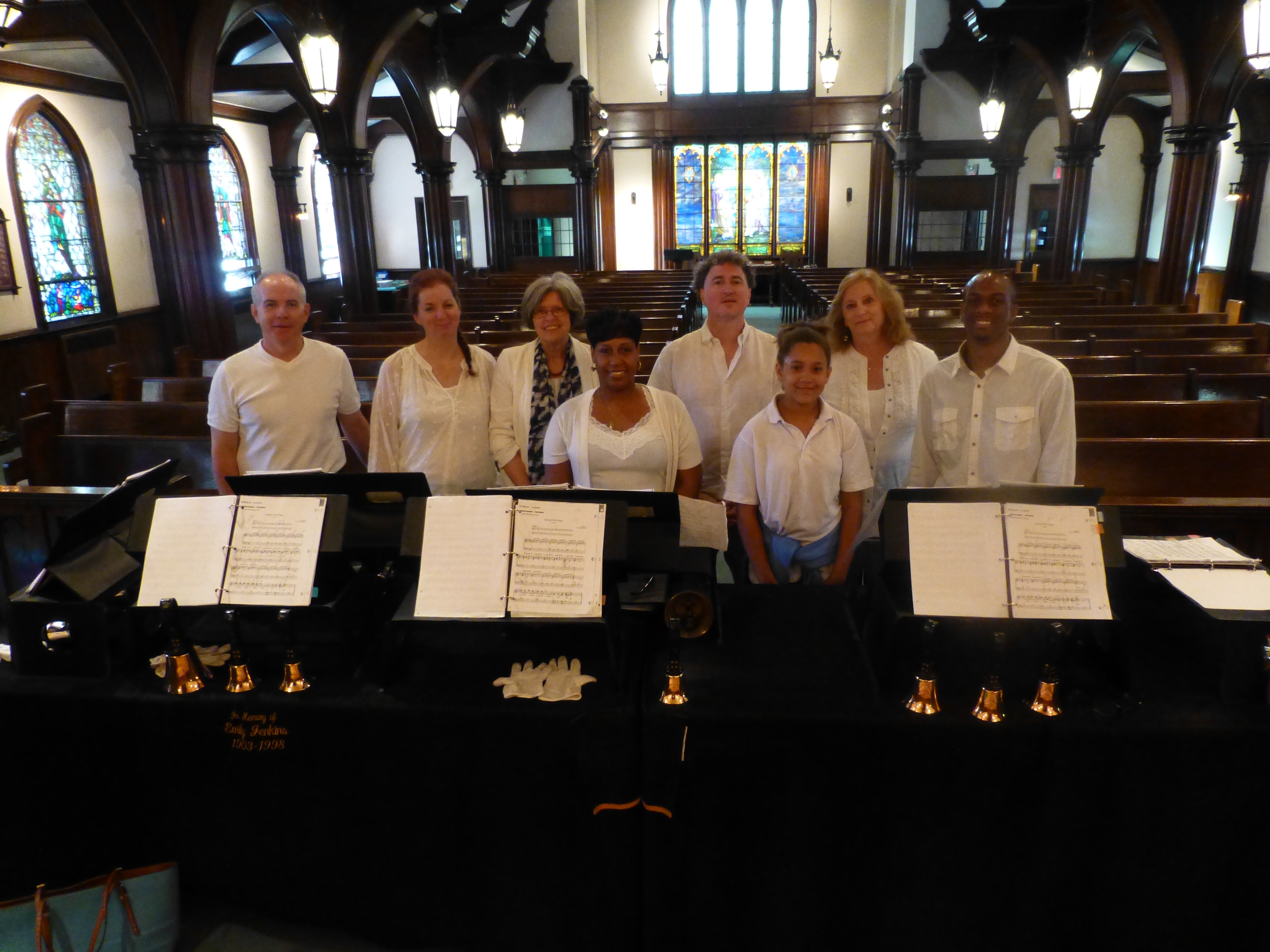 “Many of our UCC Congregations make OGHS a priority. This church just happens to be one that has consistently been in the top 100, and started supporting the mission even before they became part of the UCC,” she said. “Their goal of being committed to Christian outreach is such a beautiful story.”

“We include stories about OGHS in the newsletters during Lent, and each Sunday in Lent a layperson reads one of the stories about OGHS during worship,” Edele said. “Since we collect during Lent, I repeatedly urge the parishioners not to give up a vice but to give away money as a spiritual discipline. I reiterate that giving up smoking or drinking may help themselves, but giving away money helps others.” 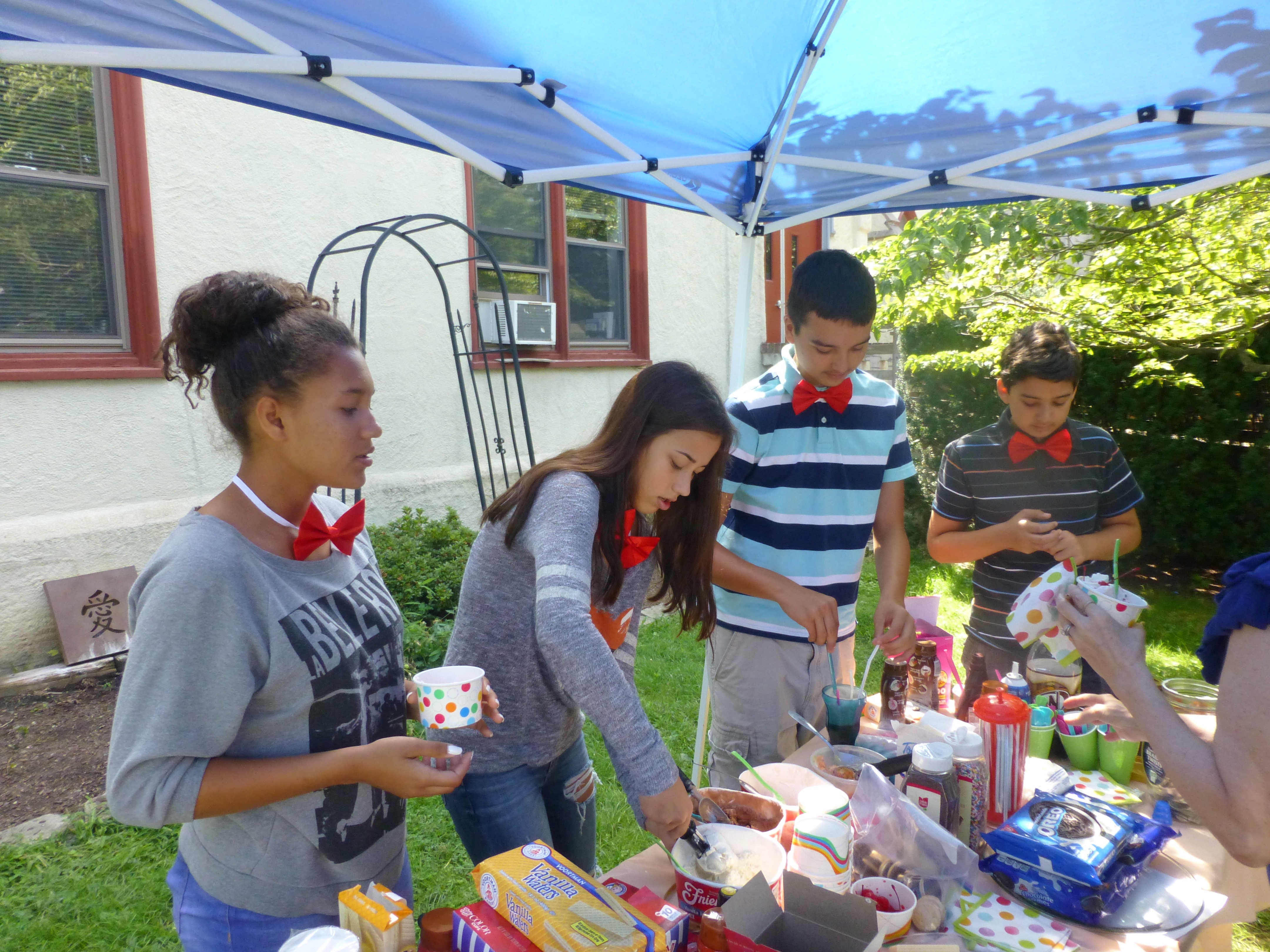 Edele emphasizes that his congregation has a year-round focus on “sharing Christ’s love,” conducting fundraising drives or collections or projects for missions almost every month.

“We reinforce that the church has an obligation to share with others repeatedly during the whole year,” he said, “so OGHS is simply one of the recurrent appeals for mission, as such it is part of our mentality and habit to donate. Out of our approximately $255,000 annual budget in 2018, I am proud that we gave nearly $38,000 in charitable giving. Over the past 30 years the congregation has, on average, ‘given away’ about 15% of total budget.”

Some of their appeals involve collecting food for the local Food Bank during November; collecting Christmas gifts for needy families in December; decorating a bare Christmas tree during January with scarves, hats, mittens and gloves for a local women’s shelter; holding summer diaper drive with the Salvation Army and a Tag Sale to raise money to send children in the congregation to the UCC church camp, Silver Lake. The church also heavily supports Our Church’s Wider Mission and The Christmas Fund.

With last year’s OGHS Lenten offering, Union Memorial is one of three Connecticut churches on the 2018 OGHS Top Giving Congregations list, and all are documented here. Richards said, “We thank Union Memorial Church and the other top giving congregations for their ongoing and generous support.”

“I think our support is a culmination and continuation of a long tradition,” Edele said. “This is one area, among many others, where I am immensely proud of this congregation.”

UCC Church House for sale in Cleveland; offices moving to leased space nearby

Citing a new era of hybrid staff work and a continued focus on mission, the United Church of...

Oklahoma libraries have LGBTQ resources partly because of UCC connection

Libraries in rural Oklahoma -- some of them, at least -- are now offering literature on LGBTQ...