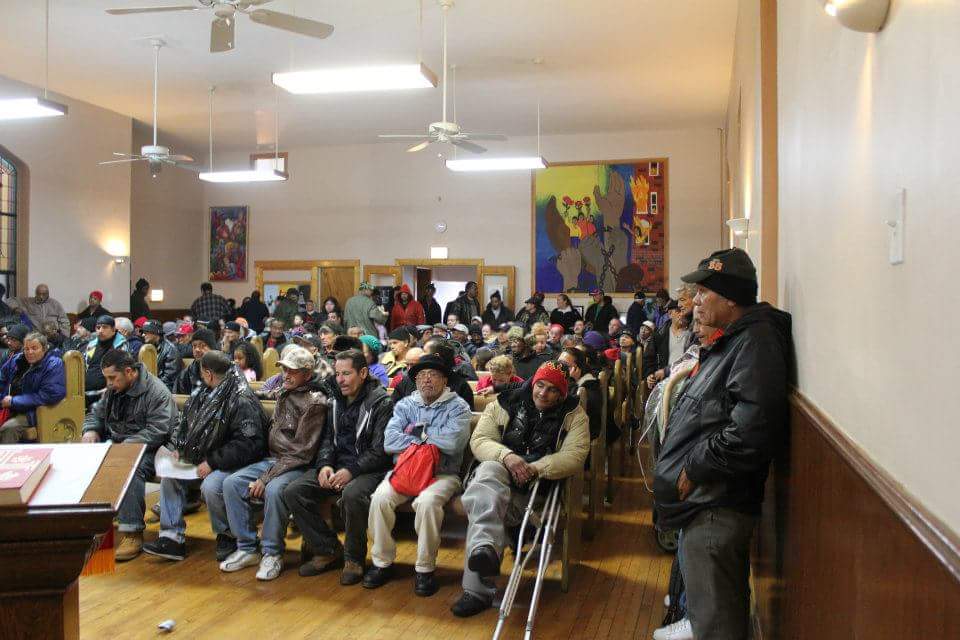 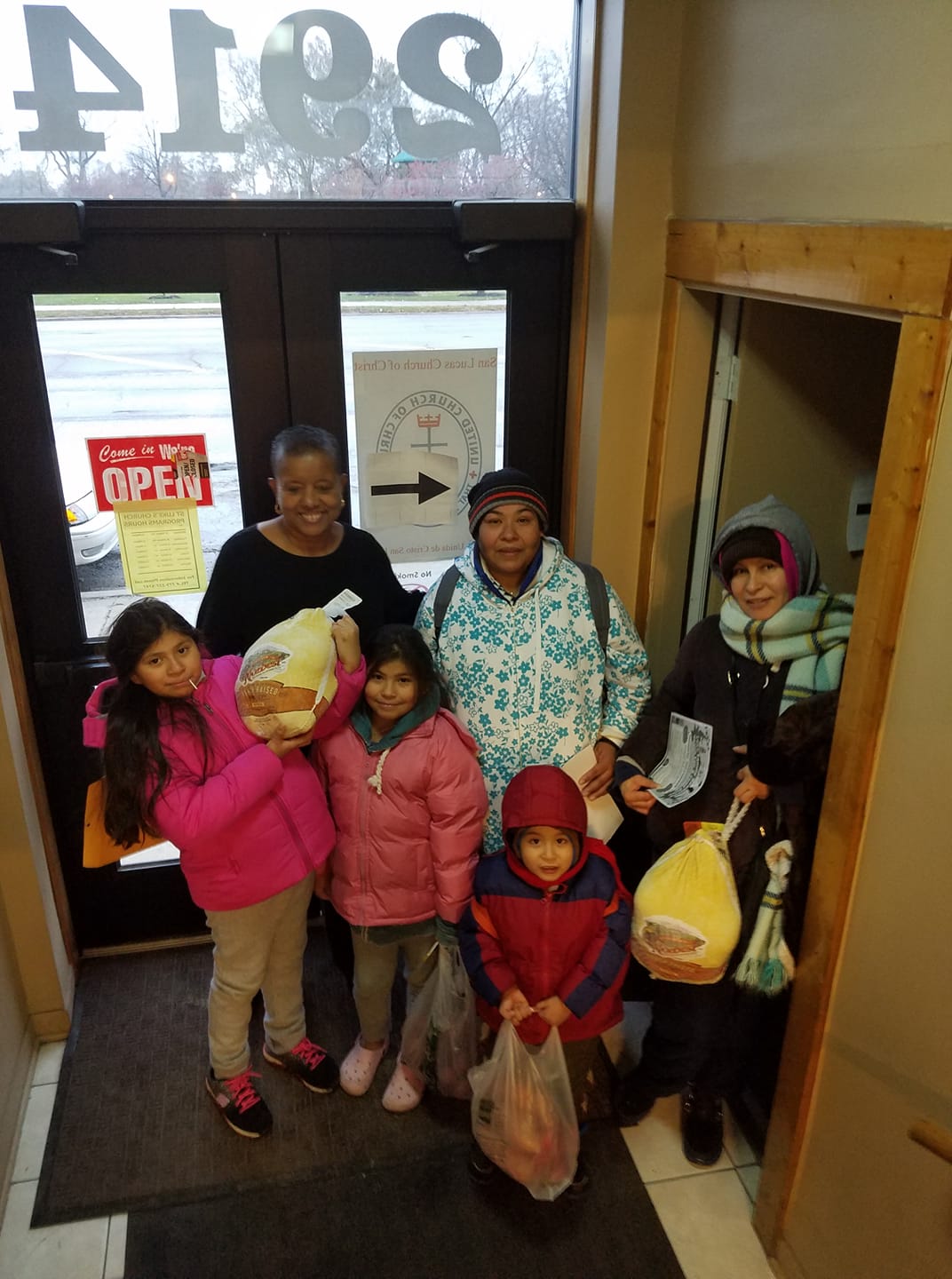 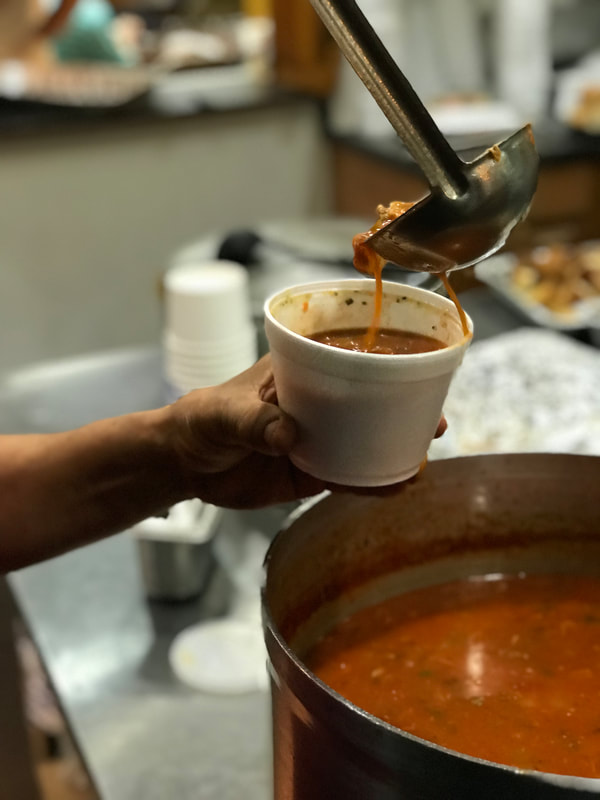 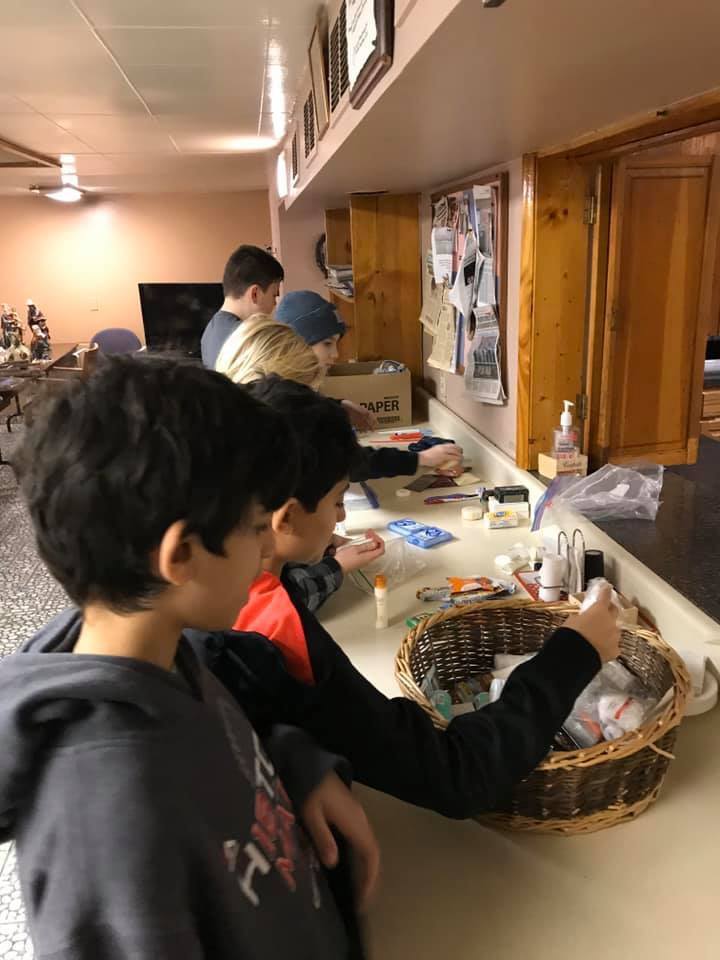 A small United Church of Christ church in the heart of Chicago’s Humboldt Park is built around love of – and service to – its neighbors. Iglesia Unida de Cristo San Lucas/San Lucas United Church of Christ was founded in 1976 by the Rev. Jorge L. Morales, who later became Conference Minister of the UCC’s Illinois Conference. The church took the name of the evangelist, St. Luke, because he cared for the needy and poor in a struggle for justice.

The people of San Lucas UCC live that ministry of justice and service every day. The small congregation serves over 5,000 people a year through numerous outreach programs led by lay people and run by volunteers.

“At one time, the community of Humboldt Park was among the poorest in the city of Chicago,” said Jon “Gilbert” Martínez, digital outreach minister. “San Lucas has a rich history of service and social justice and is often referred to as ‘the little church with the big heart.’ Our volunteers are our blessings in serving others.”

Volunteer teams are led by dedicated members like Carmen Flores-Rance, church council president, and Rosita Porrata, program coordinator. She works closely with the Community and Economic Development Association of Cook County (CEDA) to help San Lucas’ neighbors pay their heating and electric bills, in a program housed at the church.

Helping those left out by gentrification

“Monday through Friday the church doors open at 8:30 a.m. People come in looking for assistance with their utility bills,” Flores-Rance notes. Annually, San Lucas helps more than 4,000 of its neighbors work through the Low-Income Home Energy Assistance Program.

The Humboldt Park area is primarily home to the Latinx community. Gentrification has made its way into the area, and buildings are being purchased to be remodeled or torn down, making room for more modern living spaces with higher rents. Members of San Lucas say the changes have forced out many families of lower incomes. Not too long ago, they noted, one building on the next corner was torn down and more than 10 families were forced out.

“The result of these changes in the neighborhood has only further contributed to many neighbors who live day to day without food, housing or medical security,” Martínez noted. “The church has many neighbors who live across the street in the neighborhood’s namesake park, Humboldt Park. These folks live in tents, on benches or just the plain grass. San Lucas UCC continues to serve the needy as we address the challenges we are seeing.”

Tuesday is usually the busiest day for the bilingual congregation. San Lucas UCC hosts a community meal for upwards of 100 people. The free, hot, freshly cooked lunch is provided through donations and prepared and staffed by volunteers.

“We are fortunate enough to have the support of various organizations and UCC congregations who volunteer and provide food,” Martínez said. They also take donations of clothing and toiletries to give away to their guests.

Once a month, the church distributes fresh fruits and vegetables to neighbors in partnership with the Greater Chicago Food Depository.

“On the third Monday of each month we have volunteers meet us in Humboldt Park to help set-up fresh produce, which we distribute to over 150 people that sign up to receive it,” Flores-Rance said. “It could be a single person, or a family with over seven in the household. Anyone can come and get free produce.”

‘Through the hands of our volunteers’

None of this outreach would be possible without the time and effort of San Lucas volunteers like Pedro Rosa. After spending 35 years teaching high school math in the Chicago public schools, Rosa decided his next role would involve giving back to his community. He began volunteering at San Lucas UCC after reconnecting with a childhood friend, Flores-Rance.

“Carmen, in no uncertain terms, insisted that I volunteer at San Lucas Church of Christ. It was the best thing that could have happened to me. I was able to connect with a long-lost friend at the same time I was given the golden opportunity to serve the Humboldt Park community’s citizens in need,” he said.

“Our volunteers help us make our ‘#susmanos’ a true statement,” noted Flores-Rance. “‘Sus manos’ is loosely translated to mean ‘in your hands.’ It is through the hands of our volunteers and active church members that our programs are able to continue week after week, month after month, and year after year.”

“In serving these souls of the streets, who are encountering difficult times, there’s no job that is beneath my dignity,” Rosa said. “I willingly and gladly serve meals, clean tables, sweep and mop floors or even do bathroom cleaning duty. I do this knowing that I’ve been instrumental in making someone feel more valued and appreciated as a human being.”

San Lucas volunteers, members say, come from every Chicago neighborhood, including the surrounding suburbs. Flores-Rance also indicated that area political and community leaders both support and recognize the church’s ministry, donating such things as turkeys during the holidays.

The church is able to do much, because it has long invested the majority of its funds into community outreach. It operated for many years without calling a pastor. The Rev. Marilyn Pagán-Banks, newly named senior minister of San Lucas UCC, had served as a transitional pastor. She also helped find other ministers to lead worship on the Sundays she was unable to be present.

“I have always felt a deep connection to Humboldt Park and San Lucas UCC because of my Puerto Rican and Black roots – but also because of our call to do justice, work for the liberation of colonized peoples and our commitment to creating spaces of hospitality, healing, arts, culture, food and celebration,” Pagán-Banks said.

She, the church council and the rest of the congregation are now living into that commitment. The sanctuary was given a much-needed facelift. Pews were removed, so the area can be used as a multi-purpose room. “It allows us to easily transform the space as needed and opens up the possibility to be creative,” Pagán-Banks said.

‘Not fearful of marching’

On Saturday, March 14, the church was slated to co-host an ecumenical training session around bond money and pretrial detention, postponed due to COVID-19. “We want people to understand the justice issue around bail,” Pagán-Banks said. “That holding people in jail is an issue of money, not safety. It’s the inability to pay bail that keeps them in jail, not the risk to the community. We want to share this information to change the system.”

On April 5, the congregation plans to march with a local ecumenical alliance in “Occupy Palm Sunday,” an annual event to call attention to a particular issue that resonates with the community – like ending money bail, immigration reform, fair housing or paying a living wage.

“The church is not fearful of marching the streets when the call is made. It is also not afraid of speaking up and making things happen to help the community and those underserved,” Flores-Rance wrote.

The church has already stepped up its efforts to bring focus to mental health. A new partnership has been made with The Night Ministry by hosting space for them to come and offer their counseling and medical services to people during the weekly community meal. Once a year, San Lucas offers a resource fair to share information on housing, and legal assistance. Free medical information and free flu shots are offered, and a Dental Van offers free cleanings to attendees.

Part of Pagán-Banks call involves discipleship, to “grow the number of leaders taking on roles within the church while collectively envisioning what God is calling us to be and become.”

As Flores-Rance noted, “We see ourselves being ‘church’ 24/7 – not just on Sundays.” 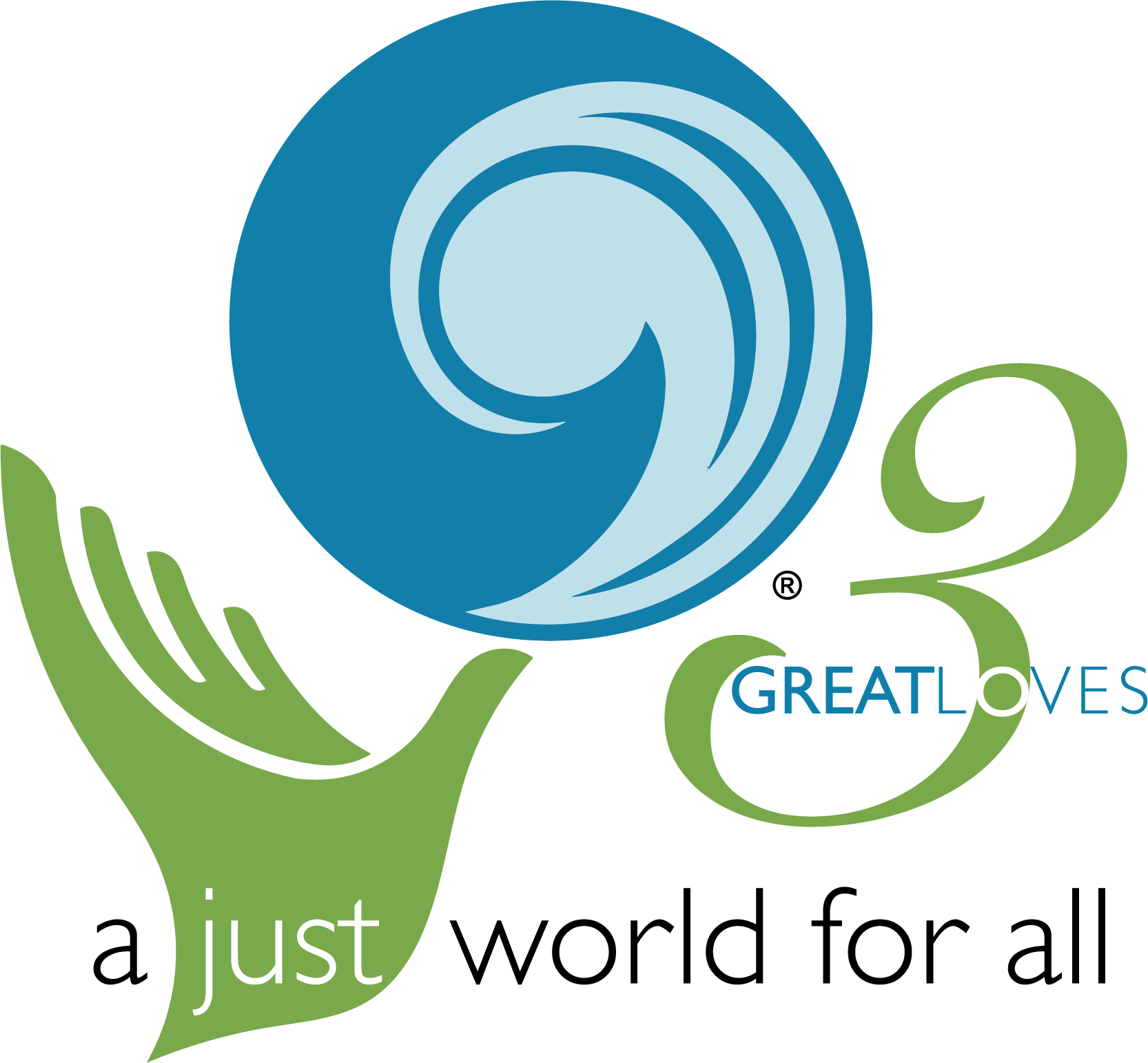