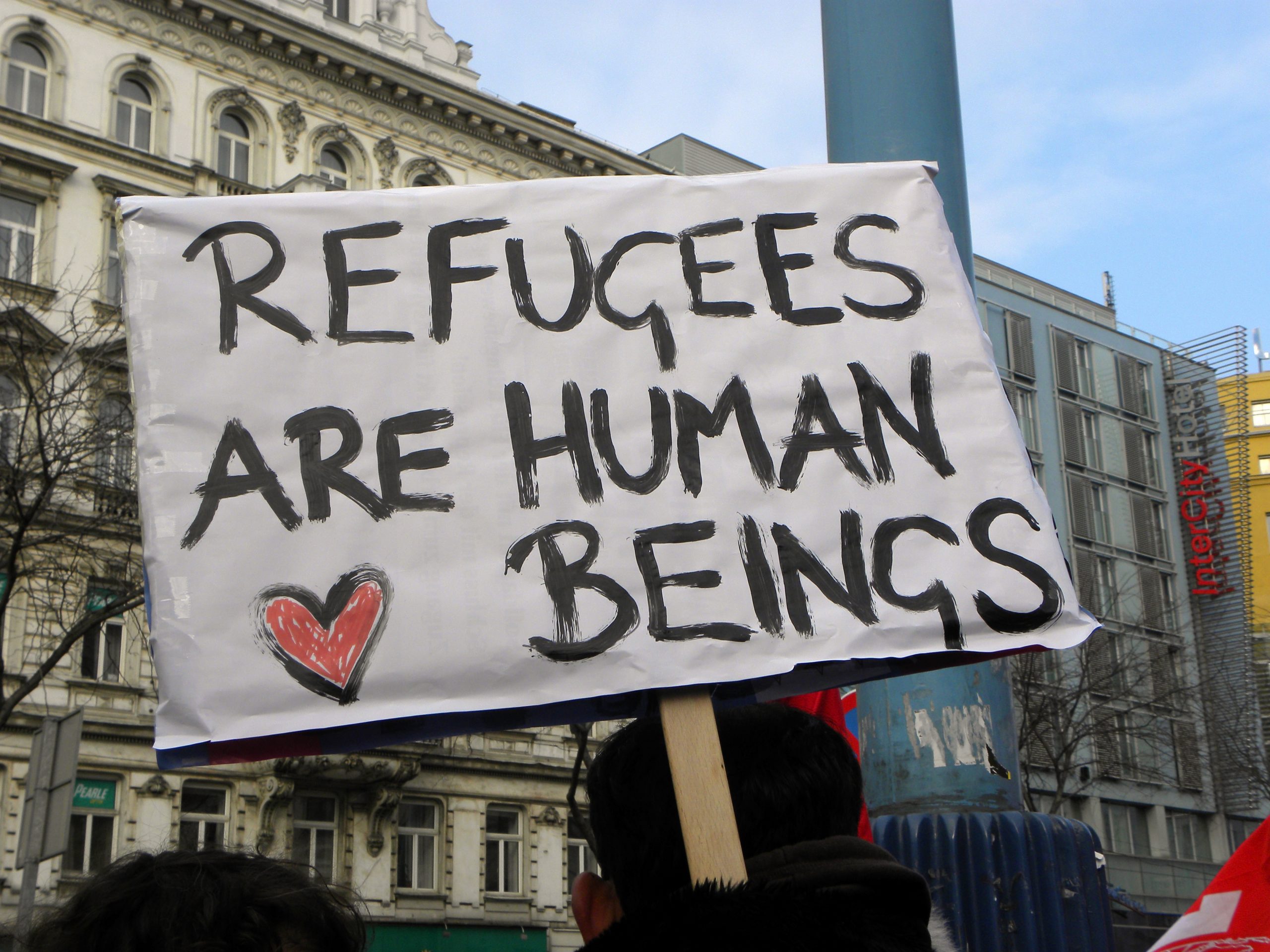 Despite a revised version of the White House’s executive order on travel restrictions for citizens of six predominately Muslim-majority nations, United Church of Christ leaders remain committed to keeping America’s doors open to refugees and immigrants.

Criticizing the ban, just as they condemned the first version more than a month ago, denominational leaders said it undermines the nation’s ability to be a place of refuge and hope, and clashes with core values.

“We stand shoulder to shoulder with Muslim brothers and sisters, whatever their country of origin,” said the Rev. Jim Moos, executive minster for the UCC Wider Church Ministries. “And we advocate for increasing numbers of refugees to be resettled in the USA — they are not the perpetrators of violence, they are its victims.”

The new order temporarily restricts refugee admissions to the United States for 120 days, and, similar to the version signed in January, halts travel to the U.S. for 90 days to anyone from Iran, Libya, Somalia, Sudan, Syria and Yemen seeking a new visa. Travelers from Iraq are not barred — a change from the first version of the order due to that country’s role in fighting ISIS.

“It is heart-wrenching to see the families that will be permanently separated from each other because of this ban,” said the Rev. Mary Schaller Blaufuss, leader for the UCC Global Sharing of Resources team. “Many of the refugees resettled in the U.S. are those from war-torn areas of Somalia, Sudan, and Syria. These are the people who are victims of the violence in these places; not those who do violence. In our mission, the UCC takes seriously Jesus’s call to stand with the least of these, as if they were Jesus himself (Matthew 25).”

Blaufuss is in South Africa to visit a Church World Service office that does initial screening of all refugees from sub-Saharan Africa for resettlement in the United States. “This office does the first of multiple layers of already rigorous screening the refugees undergo by multiple U.S. government agencies,” she said. “I already feel the heaviness of this visit descend as those staff now will be tasked with telling parents that they may not be reunited with their children, nor children with their parents.”

The first order, causing confusion and chaos at airports immediately when it was rolled out, was blocked by a federal court. Monday’s version is intended to withstand legal challenges, since it doesn’t affect lawful permanent residents (green card holders) or anyone who has a visa to travel to the United States.

Trump’s first ban was met with sweeping protests across the country. The administration claimed the order was vital to national security, but more than a month went by between the federal court ruling and Monday’s signing of the revised ban. Administration officials also said they wanted to announce the new ban on a day with a slower news cycle.

Publicly, nearly 6 in 10 Americans (59 percent) oppose temporarily banning Muslims from other countries from entering the U.S., while only one-third (35 percent) favors it, according to research.

Just last week, the United Church of Christ joined a newly-announced interfaith effort of 37 churches and faith groups that will mobilize a combined 30 million members, looking to push the federal government to rescind three presidential executive orders — turning away refugees, ordering the deportation of undocumented immigrants, and building a wall along the U.S.-Mexico border.

“We have always prided ourselves on our willingness and ability to be a refuge for vulnerable populations willing to work hard and start life over in a free and prosperous land,” said the Rev. John C. Dorhauer, UCC general minister and president. “It contradicts our core values and the gospel imperative to treat the stranger as a threat, the refugee as one to be feared, or the Muslim as a terrorist. They will know we are Christians by our love.”