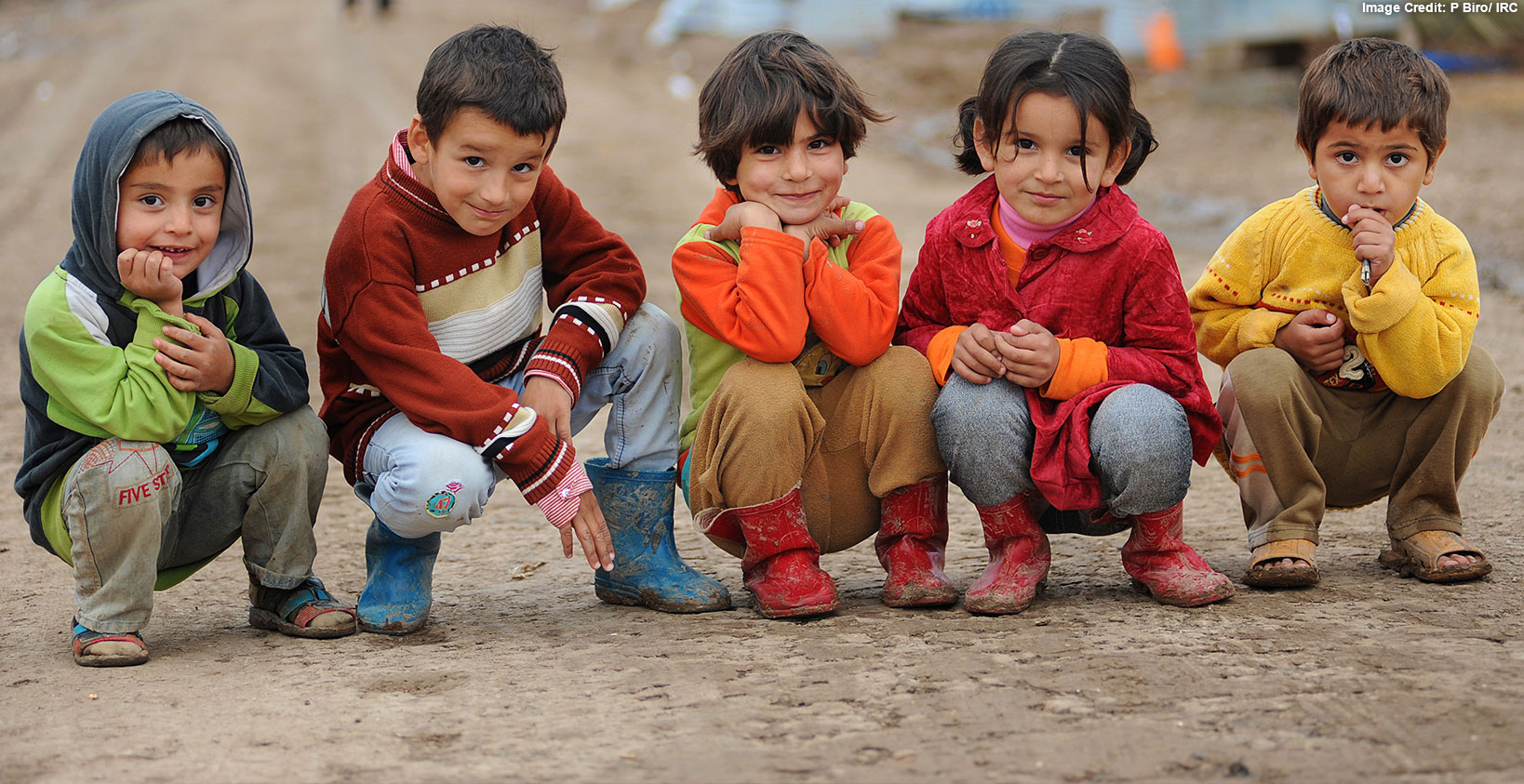 A battle over an anticipated revision to the White House’s travel ban is building up in ecumenical circles. The United Church of Christ is adding its voice to a new nationwide effort of three dozen faith groups in support of refugees that responds to the needs of the most vulnerable and seeks to restore their hopes for resettling in the United States.

The UCC is one of 37 Protestant and Orthodox churches or organizations banding together to mobilize members to push the federal government to rescind three presidential executive orders — which turn away refugees, order the deportation of undocumented immigrants, and build a wall along the U.S.-Mexico border.

“Having just returned from the Middle East — where I met with Syrian, Palestinian, and Iraqi refugees — I remain all the more convinced that the United Church of Christ must continue to welcome the stranger among us,” said the Rev. John Dorhauer, general minister and president of the UCC. “Humble people wanting only to be safe and protect their children rely on the hospitality of strangers to survive. Our churches must engage politically to prevent our government from shutting our borders and our hearts; and missionally to welcome the stranger among us.”

The National Council of Churches and Church World Service, a nonprofit that assists with resettling refugees, are heading up the campaign, announced March 3, looking to mobilize some 30 million members of the participating communions to appeal to the president and members of Congress.

A declaration by church leaders who are steering the effort said that the executive orders are drastically opposed to “the values we as people of faith hold dear: to welcome the stranger and assist those most in need… As Christians, we have a moral responsibility to speak out and advocate alongside all immigrants and refugees to stop these unjust and immoral executive orders.”

The campaign also calls on participating churches to appeal to state and local officials, dedicate one Sunday in the next three months to honor refugees and immigrants, raise $1 million to support refugees in the United States, and invite other faith communities to join the commitment to broaden the effort.

“I feel it is imperative that we unite with our ecumenical partners and Church World Service to speak into the growing fear of refugees who see America as a place of refuge,” Dorhauer said. “We have always prided ourselves on our willingness and ability to be a refuge for vulnerable populations willing to work hard and start life over in a free and prosperous land. It contradicts our core values and the gospel imperative to treat the stranger as a threat, the refugee as one to be feared, or the Muslim as a terrorist. They will know we are Christians by our love.”

Friday’s announcement comes ahead of a revised executive order to restrict refugee entry. The president’s initial order, signed on Jan. 27, was challenged in federal court. It temporarily halted refugees from entering the country and barred all travelers from seven predominantly Muslim nations in the Middle East and Africa for 90 days.

“It will not be an improvement by any means,” said John McCullough, president and CEO of Church World Service. He believes a new executive order on refugees and immigrants would have a similar effect while avoiding legal challenges that came with the same “chaotic” roll-out of the first order.

There are an estimated 65 million people displaced around the globe, marking this as the worst period of humanitarian crisis. Approximately 13 million of those refugees are Syrians attempting to flee violence which first erupted in their country with a civil war in 2011. Refugees are vetted more than any other category of traveler. The process takes at least 18-24 months, and is completed by multiple U.S. intelligence agencies — seven security checks, which include biometric tests, medical screenings and in-person interviews with the Department of Homeland Security — all before a refugee can enter the country.

“When we show hospitality, we know from experience our community will be strengthened by the presence of refugees,” said the Rev. Sharon Watkins, general minister and president of the Christian Church (Disciples of Christ).

“I think our communities are ready to offer this welcome,” she said. “Our nation has always been a nation of generosity and welcome, and still is that. It’s true to our faith and our national heritage.”