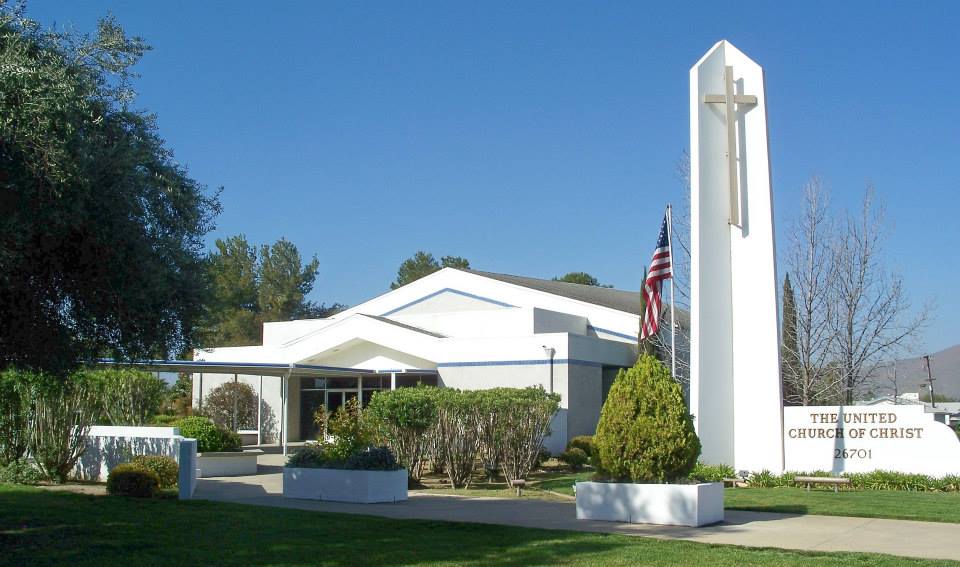 A Southern California congregation, on the receiving end of hateful backlash after announcing it would take in Syrian refugees, still hopes to "welcome the stranger" if there is an opportunity. Menifee United Church of Christ got caught up in the controversy over resettling Syrian refugees in the United States, a hot-button topic because of security concerns.

"They are all our brothers and sisters and they just happen to come from Syria and we love them and would welcome them with open arms, and these messages won't change our resolve a bit," said senior pastor the Rev. Bill Freeman. "We shall not be moved."

In late November, Freeman said the congregation would welcome Syrian refugees, prompting someone to leave a sign on the church's lawn that read, "This church is a blasphemous cult." Someone also left a message on the congregation's voicemail, saying, "If you seriously think that you're going to bring a bunch of Muslim (expletive) to Menifee, you got another thing coming … Your church will be protested." The church reported the incident to the Riverside County Sheriff's Department, which is currently investigating the case.

"We're just trying to follow Jesus, and he was all about faith, love, hope and joy. Jesus was a refugee in Egypt, and he also said, 'When I was a stranger you welcomed me,'" Freeman said. "That's what we are trying to do."

The congregation already houses four homeless people in its building, and Freeman said it would be able to take in a couple of Syrian refugees. "What ever we need to do, we'll do," he said. "Members of the congregation have even said they would take them into their homes, or help set them up with housing."

After a series of deadly attacks in Beirut, Paris and Baghdad by ISIS in recent weeks, 31 U.S. governors announced that they do not want Syrian refugees resettled in their states. While California Governor Jerry Brown is not among them, there is still tension about whether or not the country should resettle as many as 10,000 Syrian refugees by 2016. 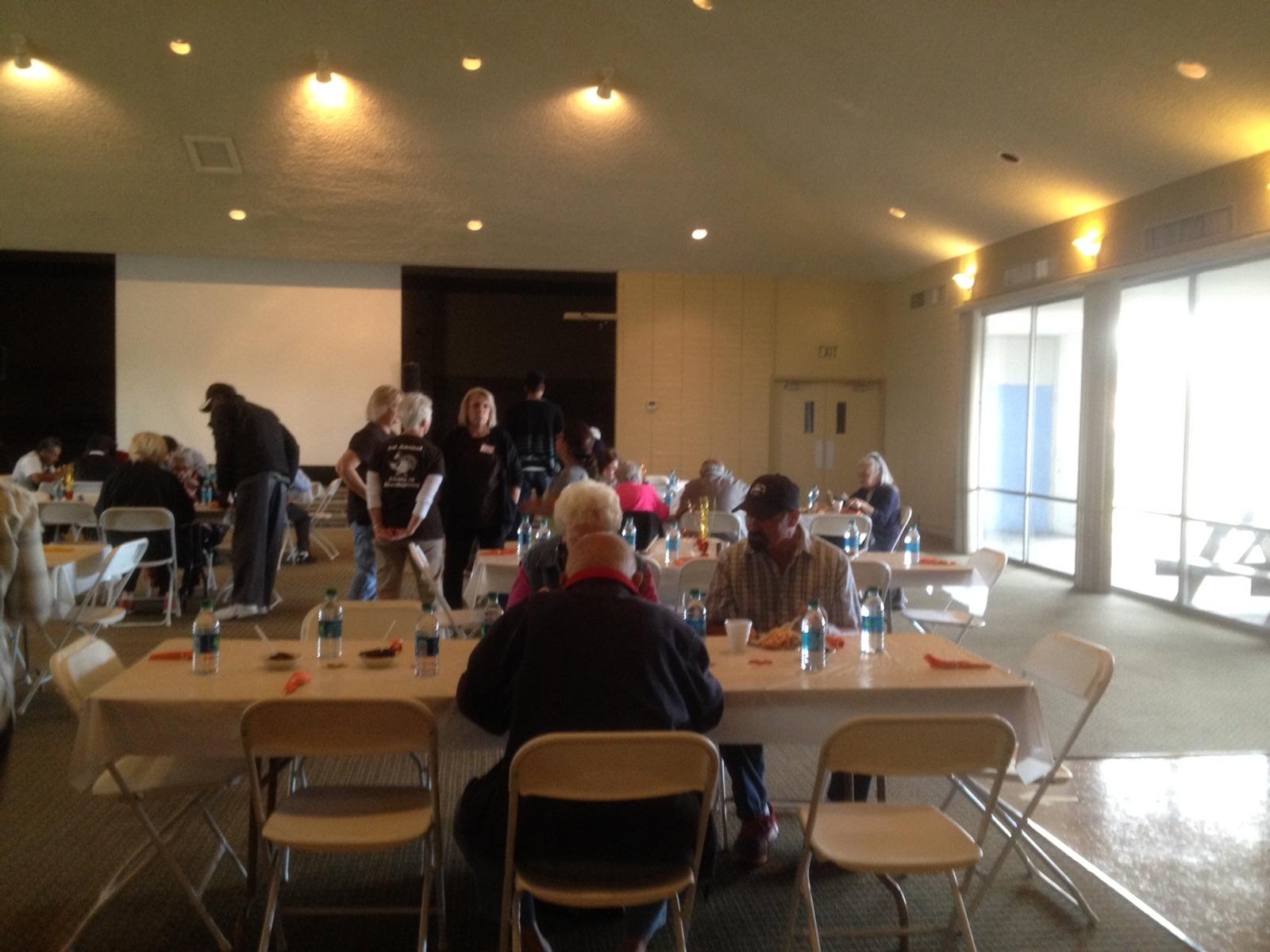 Despite the threats, the Menifee congregation hosted an interfaith meal for the needy on Thanksgiving Day, serving more than 140 meals with the help of more than a dozen volunteers, including some from the Perris Islamic Center. One of its members, 18-year old Mosin Khan, said the Islamic center wanted to help the church feed the poor and to show support after the hate messages.

Said Khan, "All of us are very happy to help out. We focus on something we all could do, which is help the needy."

"It was wonderful," Freeman said. "I think it's very important, following those nasty messages, to have something like this."

"We're going to do the same thing on Christmas," Freeman added. "We'll feed the needy and serve ham and potatoes and rolls and cookies. The Islamic center has said they would help with the set up and clean up."