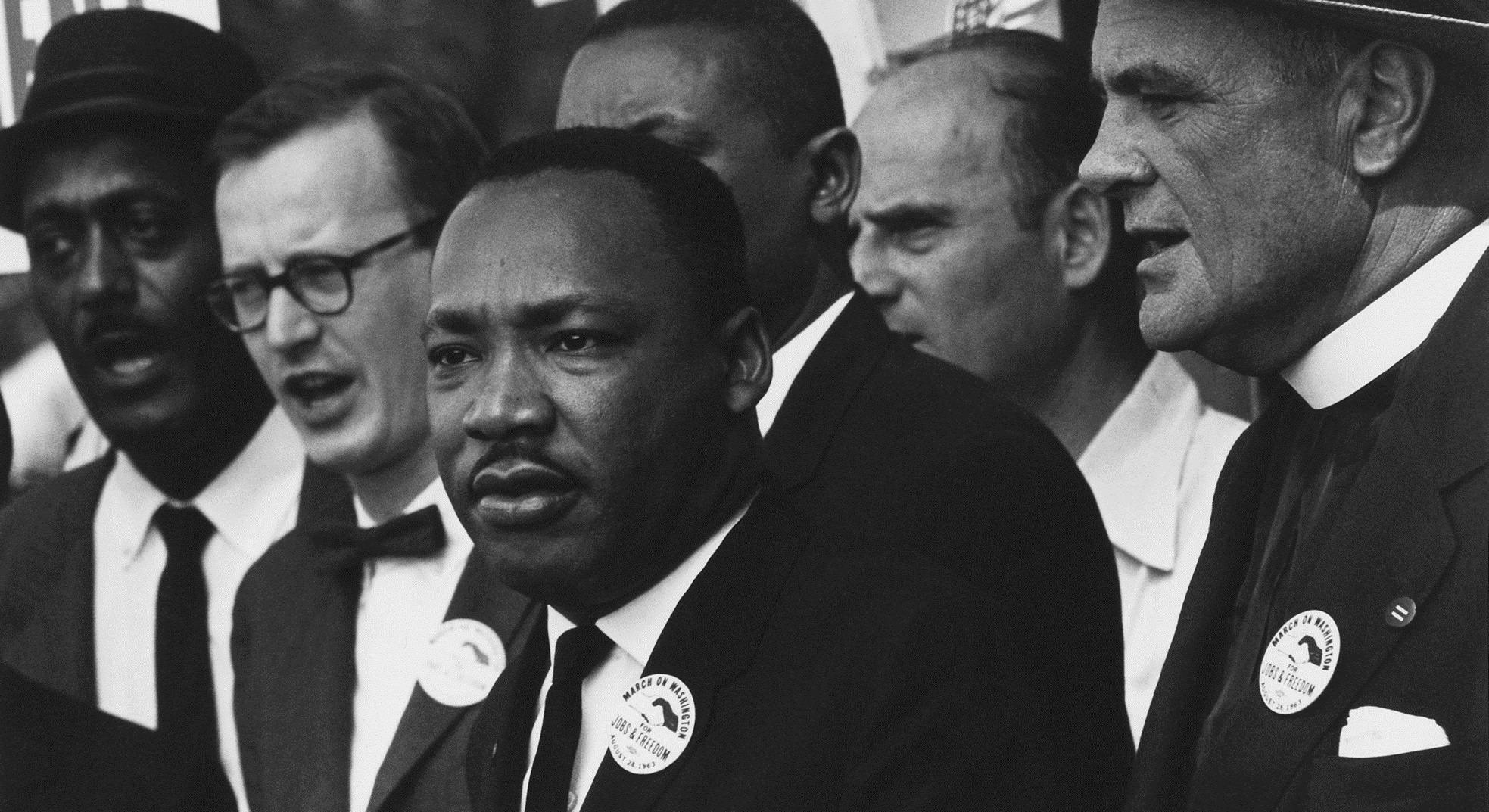 Some may initially scratch their heads over the idea that Martin Luther King, Jr. could be connected to the environmental justice movement or even be said to have “helped plant the seeds” for it, as former Attorney General Eric Holder once asserted. Yet, in his book Clean and White: A History of Environmental Racism in the United States, Carl Zimring makes this case in a chapter devoted to the subject. At the heart of his argument is the strike of the sanitation workers whom King was supporting in Memphis at the time of his assassination. In addition to suffering from low and inequitable pay, black sanitation workers in the city suffered from what we now call environmental racism in the form of working conditions that overwhelmingly placed the burden of health and safety dangers upon them. Zimring notes that “the most dangerous and dirty work was done by black workers under orders” from white truck drivers. This work entailed handling “all sorts of materials from tree limbs to broken glass to biological wastes that could infect, poison, and injure them.”

Zimring is careful to say that the phrase “environmental justice” had not yet been articulated in 1968. Nevertheless, he contends that an important precedent had been set by how workers of color organized themselves to seek justice while performing the dirty work of keeping a city clean. He concludes by tracing the historical development of efforts to address matters of waste and race. The trajectory outlined highlights the central work of the United Church of Christ’s Commission for Racial Justice in launching the environmental justice movement. This work included both a six week civil disobedience campaign against the placement of a toxic waste landfill in Warren County, North Carolina and a landmark report entitled “Toxic Wastes and Race in the United States.” 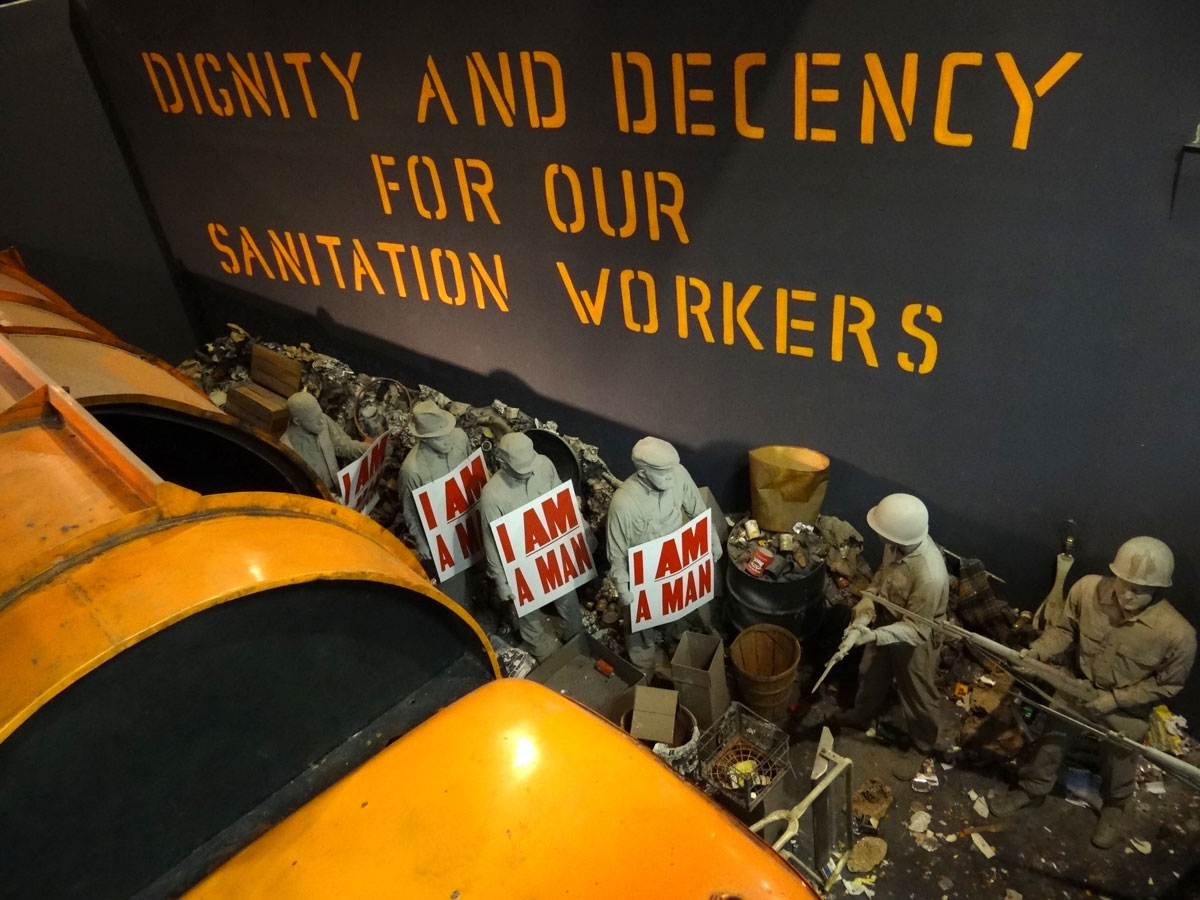 With this historical background in mind, one might be less inclined to scratch one’s head upon hearing that the United Church of Christ’s Council for Climate Justice has decided to throw its support behind the Poor People’s Campaign: A National Call for Moral Revival. The call for this campaign has been issued by William Barber II along the UCC’s Traci Blackmon and others. Fifty years ago Martin Luther King, Jr. called for a Poor People’s Campaign that would culminate in poor people from across the nation gathering to march on Washington, D.C. with a range of demands seeking to improve the quality of their lives. Today, it is known that climate change and the fossil fuel practices that drive it place a disproportionate burden upon poor communities, especially poor communities of color. The connections that link multiple struggles for justice are now readily apparent.

On this holiday as we celebrate Martin Luther King, Jr., one way we can honor his life and legacy is to join the call for a new campaign that promises 40 days of demonstrations this spring that will take place at state capitals and other locations throughout the country. Ultimately, the best way we can keep the spirit of King’s struggle for justice alive today is to embody it in our commitments and actions. The time for head scratching is over. The time for marching is now.