From Bonn to Cleveland: Climate Hope 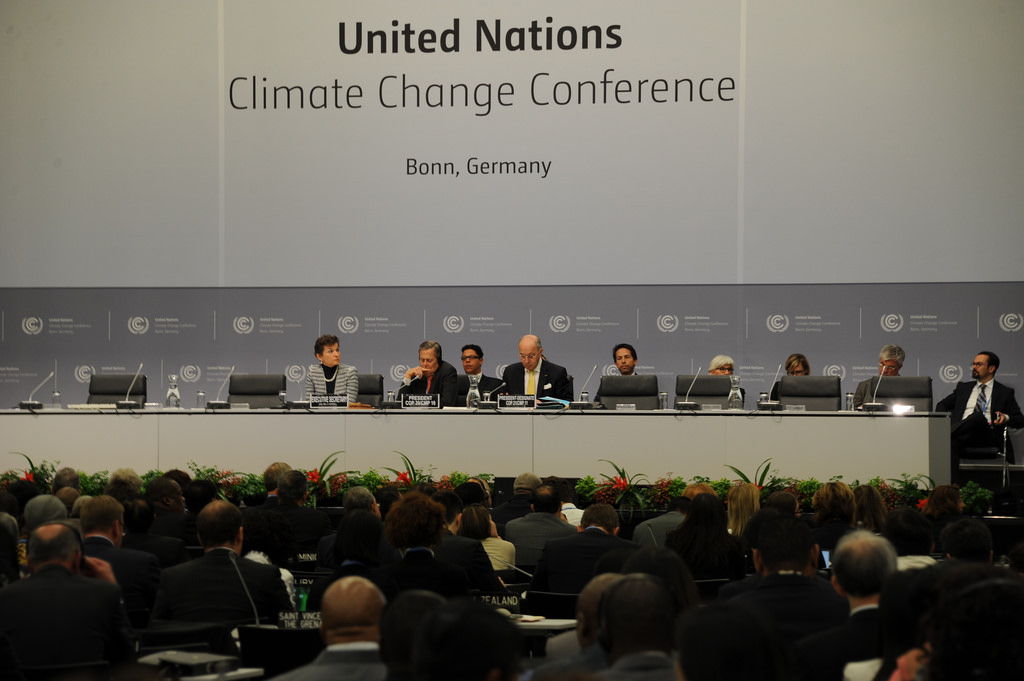 On a daily basis, I interact with one of the most effected populations in the Cleveland area when it comes to climate. In fact, members of this population literally keep me up at night on a regular basis. I am talking about children, of course, and for me, that is a two-year-old named Kylie and a six-year-old named Danalyn. One of the great justice issues of our time is the injustice that is being done to an entire generation, to the children who are in the process of inheriting the world in which we live. My daughters are fairly fortunate. They are not among those suffering from asthma or other pollution related illnesses, but like everyone from their generation, they will have to experience a world that is notably less hospitable than the one in which I grew up. The extent to which that world is going to be more or less hospitable is up to us, and what we do today.

As the Bonn Climate Change Conference wraps up, I am hopeful that we will do our part in Cleveland for a couple of reasons. First, I have come to believe that many Clevelanders are a lot like me. They care deeply about the children or grandchildren in their lives. They would do anything for them. Ultimately, the climate issue is a love issue. We might think about that love in different ways. For a lot of people of faith, we think of love as how the divine works in our lives. Justice then becomes the public face of that love. Faith communities are becoming more and more focused on the issue of climate justice. Notably, in his encyclical on climate change, Pope Francis declared, “Intergenerational solidarity is not optional, but rather a basic question of justice, since the world we have received also belongs to those who will follow us.

The other reason I am hopeful that Clevelanders will do their part has to do with an experience I had this past summer. Along with the Sierra Club and Everyday Democracy, the United Church of Christ piloted a program at St. Paul Community Church here in Cleveland that brought together different members of the community to dialogue and develop an action plan for achieving affordable, clean energy. Participants came from all walks of life, and honestly, I did not know what to expect. None of us gathered were policy experts, but we were people who cared about our children, our neighbors, and the fate of the planet.

A similar group was piloted at the Garden Valley Neighborhood House. The same thing happened. A wealth of ideas and energy arose. What I realized from these experiences is that Cleveland has everything it needs to make a transition to 100% clean energy. Why? Because of the people: creative people, intelligent people, resilient people. The key is bringing all of these people together to act, to act in a way that reflects their deepest and most cherished values.

The Rev. Dr. Brooks Berndt serves the United Church of Christ as the denomination’s Minister for Environmental Justice.