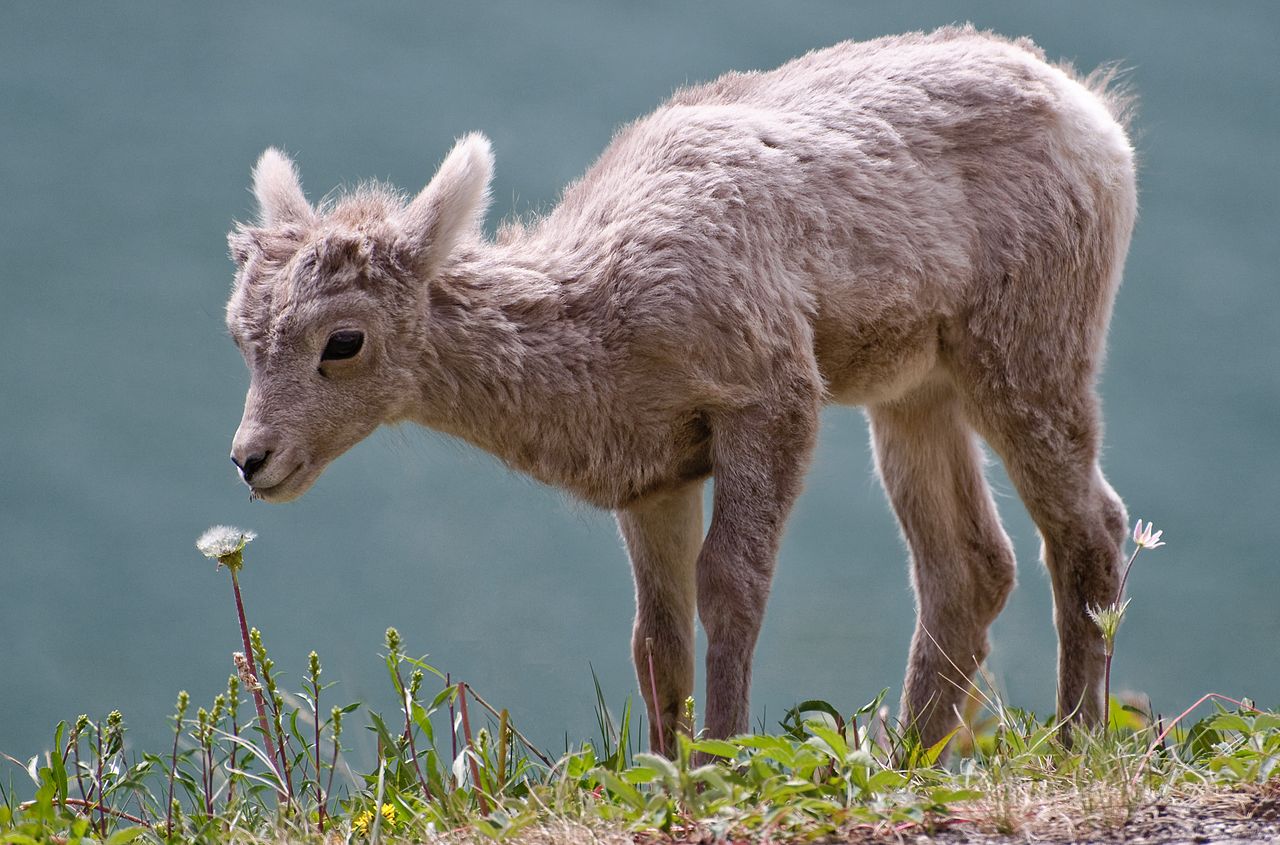 Have dominion, said the Genesis storyteller, clearly laying the health of the planet at our feet. We hear it and think of plastic, fracking, coal, fossil fuels, Styrofoam.

The big picture is that the planet is dying and we’re the ones holding the plastic bag over its head. But there is something else that makes a huge impact. If we are serious about environmental justice, we need conversations about the animal industry. Vegan – the refusal to consume animal products – is not the only thing, but it is a really important thing.

Maybe you’re thinking “weirdos in Birkenstocks.” But six percent of the US population is now vegan – 20 million of us. We’re practically mainstream! Food choices are multiplying, even in the frozen food aisle. Which is excellent for me because I don’t really cook. (But I do wear Birkenstocks.)

One writer begins like this in the story of why it matters: “Climate change. Ocean dead zones. Fisheries depletion. Species extinction. Deforestation. World hunger. Food safety. Heart disease. Obesity. Diabetes. The list goes on.” All caused, to some degree, by farming animals for consumption.

But industry lobbyists have co-opted healthcare and public airwaves, convincing us we cannot live without meat, dairy or fish. (Another 300 more words, I’d tell you my own encounter with the propaganda machine. Spoiler alert: I cured my osteopenia!)

Most people can’t afford to eat vegan, we’re told. Most people cannot afford to eat meat, actually. Animal agriculture gets tax subsidies of tens of billions of dollars each year. And that doesn’t include all the health care costs related to how sick animal consumption makes us. How much could we save? What else could we do with all that money that might make us healthier? If we quit subsidizing those who farm animals, the real costs would show up in the retail prices; then we would learn new habits.

When we grow animals for consumption, we abuse the planet. We contribute to climate change and to the growing global water crisis. Animal agriculture is “the number one consumer of fresh water… (as it) takes roughly 5,000 gallons of water to produce 1lb. of beef.” Chickpeas, by contrast, require only 500 gallons per pound (plus they are versatile and delicious). (Not that I ever cook any.) There’s more: “If everyone went vegetarian just for one day, the U.S. would save …100 billion gallons of water, enough to supply all the homes in New England for almost 4 months…. Switching from standard American diet to a vegan diet is more effective in the fight against global warming than switching from a standard American car to a hybrid.” Despite that, in a recent survey I was asked to complete about me and the environment, there was no question at all about animal consumption. Only lightbulbs and SUVs.

Not only do we not need animals for consumption, they are expensive and bad for us. Bad for commodities, great for pets.

Which brings us to other things I’ve learned: Chickens sing to their eggs. Fish live in communities with the equivalent of barbershops where news is shared. Pigs are smarter than most toddlers. Cows cry when their calves are taken away. Ducks hide their eggs from humans and other predators. These are our neighbors on the planet, creatures with emotions, awareness, family connections.

We’ve been sold a bill of goods, on so many fronts.

So, churches do things. We try, really. We install solar panels, adjust thermostats, find better lighting, grow community gardens. But what if we tried animal-free consumption? You could have vegan options for coffee hour or invite members to go vegan for a weekend: Friday dinner to Sunday brunch – just 5 meals with no animal products. Then, compare notes. What did you cook? Where did you eat? What did you discover?

Maybe you’d consider a longer trial. Maybe replace one kind of meat, or eggs, with plant-based proteins. Give up animal products one day a week, or two. November is World Vegan Month; google “vegan for a week” and give it a go.

Dominion. Stewardship. It’s our choice. We really can heal the planet.

Deb Conrad is pastor of Woodside Church of Flint, MI, and blogs at http://www.mendtheworld.me.