Act and Pray in the Season of Creation 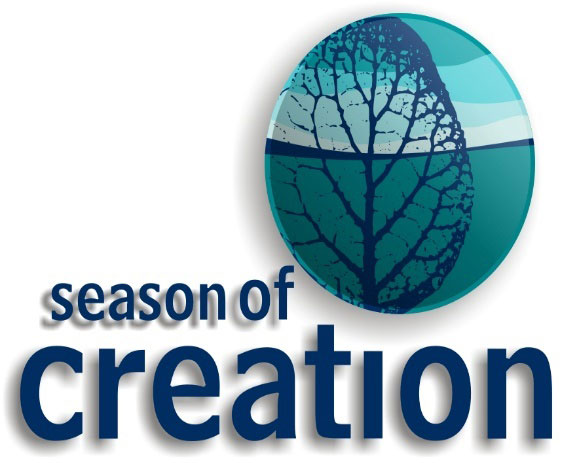 That question was posed by Australian scholar, Norman Habel. He answered the question 17 years ago by defining the season of creation as the four Sundays of September that precede St Francis of Assisi Day, October 4. An ecumenical commission worked with Habel to develop an extensive set of worship resources for the season that was made available to churches in Australia, and worldwide, in 2005. I know of many congregations that have used the three-year cycle of liturgical themes, and found them to be a meaningful addition to their worship life.

Last year, Pope Francis asked Catholics around the world to join in observing the Season of Creation. The World Council of Churches also collaborates in this ecumenical worship series.

As Habel -- who is also the chief editor of the Earth Bible series -- reflected, "The season of Creation offers an opportunity for churches to introduce new visual elements into their worship and to be ecumenical and connected with creation in a particular context."

The timing of the season of creation is now widely recognized. But as the ecological crisis continues to deepen, a new and slightly different question has emerged. How do we celebrate the season of Creation?

A new Season of Creation initiative suggests that it is no longer sufficient to observe the season with worship in our own congregations. They write, "Christians are encouraged to host prayer services that incorporate a symbolic action and are held at a location where you can 'hear the cry of the earth and the cry of the poor'."

The opportunity to get out of our church buildings, to join with other church communities, and to be public in our prayer and witness strikes me as an essential way to express our faith commitments.

The planning toolkit suggest a few possibilities for symbolic action:

Other season of creation actions might join with international movements for divestment from fossil fuels (with coordinated events on October 4), or the "Big Shift" campaign which is calling on the World Bank to phase out support for fossil fuels by 2020 and support renewable energies.

Think about where you live. Where do you hear the cry of the earth and the cry of the poor coming together? Where is there ecological injustice? Who are some of the poor, the marginalized, the most severely impacted, who give voice to that injustice? How can your church join with others to name the desecration, and to proclaim hope and healing?