Parker Lecture will honor two for work in ethical broadcasting

The media justice ministry of the United Church of Christ, the Office of Communication, Inc., will honor two individuals this fall for their impact toward ethical broadcasting during the annual Everett C. Parker Lecture in Washington, D.C.

Joseph Torres and Wally Bowen will be recognized at the 33rd annual Everett C. Parker Ethics in Communication Lecture at the 2015 Parker Lecture and Breakfast, which takes place at 8 a.m. on Oct. 20, at First Congregational United Church of Christ. Social media scholar, researcher and professor danah boyd will deliver the keynote address. The lecture has been hosted each year since 1982 by OC, Inc.

“We are delighted to have three amazing honorees this year. All three of them are not only thought-leaders but activists,” said Cheryl Leanza, policy advisor for OC, Inc. “danah boyd is an incredibly thoughtful scholar and activist looking into not only young people and technology, but also the implications of race and income in modern technology and data. Joe Torres is not only a journalist and author cataloguing the history of people of color and media, but has been an outspoken leader for the open Internet. And Wally is unique in his foresight, not only recognizing the importance and power of Internet access, low power radio, and cable channels for people in rural North Carolina, but possesses the technical and organizing skills to bring those tools directly to his community.” 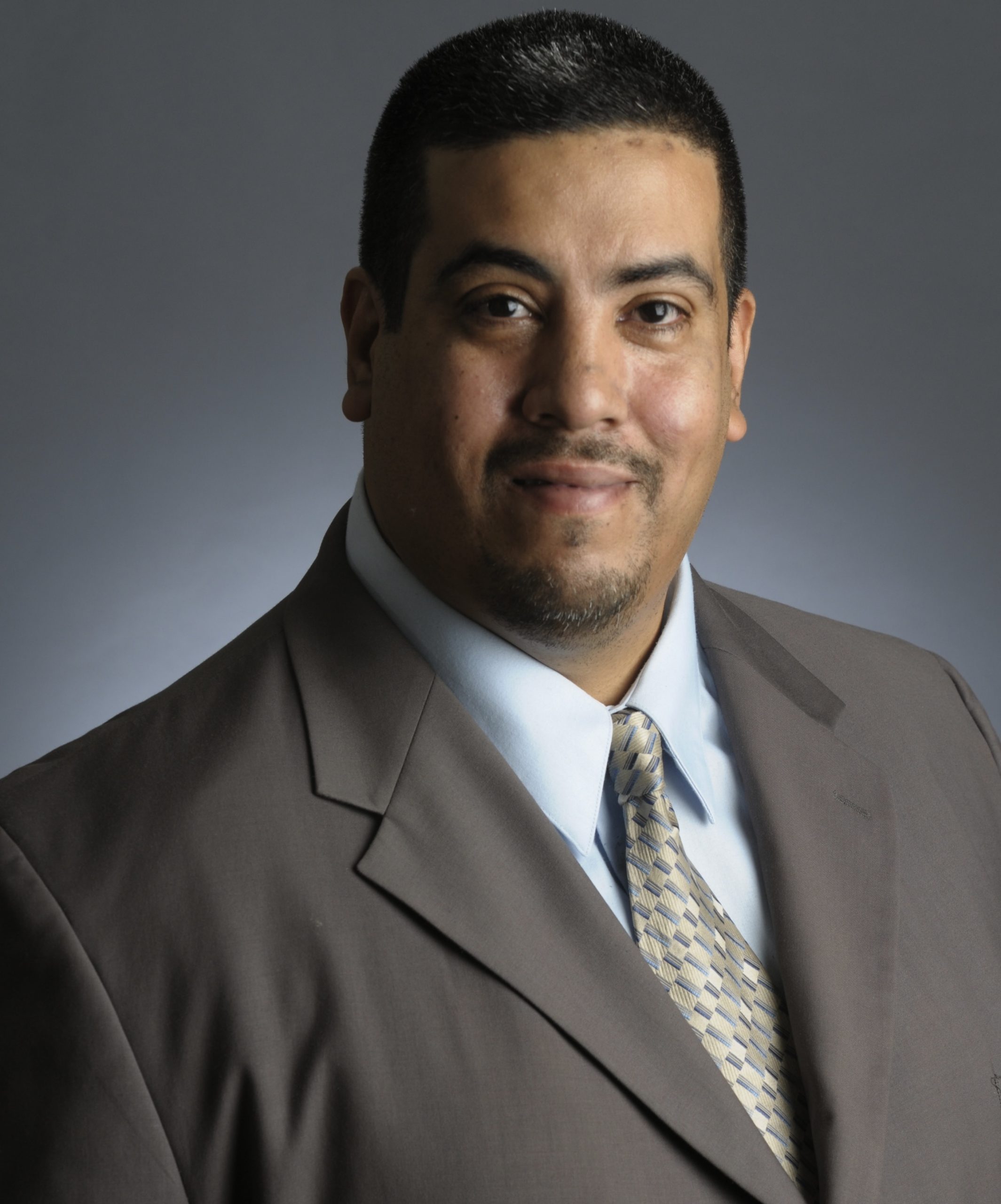 Torres is a lobbyist in Washington for an organization that ensures if the nation’s media and telecom policies serve the public interest. He works closely with racial and media justice groups to make their voices heard on key policy debates in the struggle for a more just and equitable media system. Torres will receive the Everett C. Parker Award, given to an individual whose work embodies the principles and values of the public interest in telecommunications and the media. He writes frequently on media and Internet issues and is also the co-author of The New York Times bestseller, “News for All the People: The Epic Story of Race and the American Media.” The book documents the harms caused to communities of color by the media and the struggle waged by people of color for a just media system. 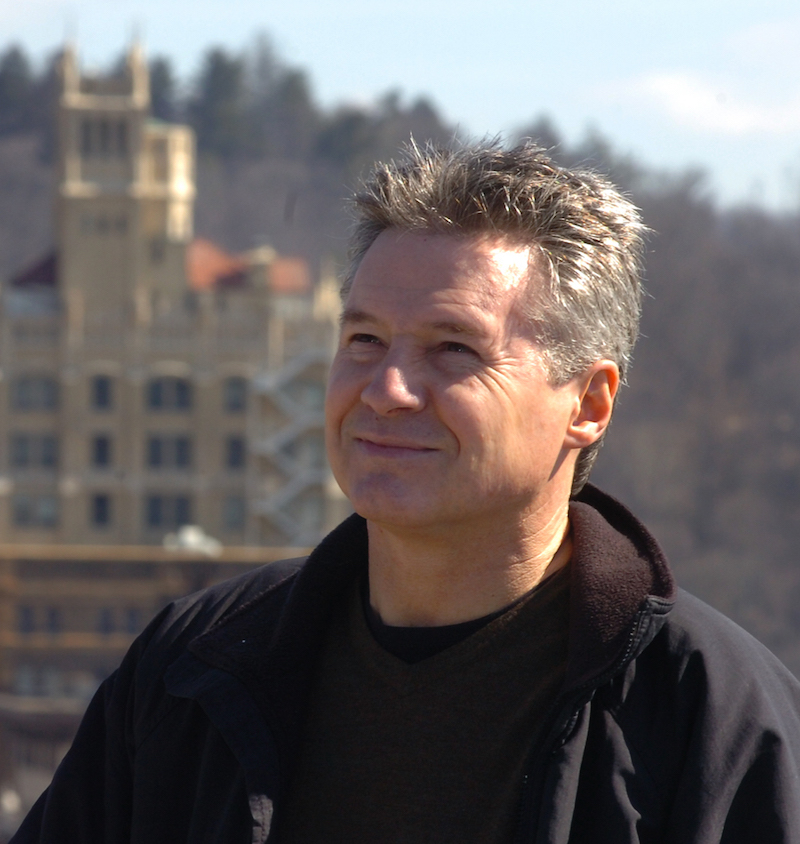 Bowen will receive the Donald H. McGannon Award for bringing modern telecommunications to low-income people in rural areas. He is the co-founder and executive director of the Mountain Area Information Network (MAIN) in Asheville, N.C., a nonprofit Internet service provider in western North Carolina. He is also the founder of the low power FM station WPVM and a former member of the North Carolina Rural Internet Access Authority. Bowen’s vision and commitment to serving underserved people in rural areas inspired him to create MAIN in 1996 when commercial Internet Service Providers served only two counties in western North Carolina.

The Everett C. Parker Ethics in Telecommunications Lecture was created to recognize the Rev. Everett C. Parker, founder of OC, Inc., and his pioneering work as an advocate for the public’s rights in broadcasting. The event is the only lecture in the country to examine telecommunications in the digital age from an ethical perspective. Past speakers have included network presidents, Congressional leaders, and FCC chairs and commissioners, as well as academics, cable and telephone executives and journalists.

Tickets and more information about the 2015 Parker Lecture are available online.