For people of faith, the public arena we know as “politics” represents much more than the partisan politicking we see on the news. It is a means by which we live out the commandment to love our neighbor as ourselves.

In 2016 only 61.4 percent of eligible voters turned out at the polls. Many of those who failed to cast a ballot didn’t vote because they missed a registration deadline or didn’t know how to register.

Why does this happen? 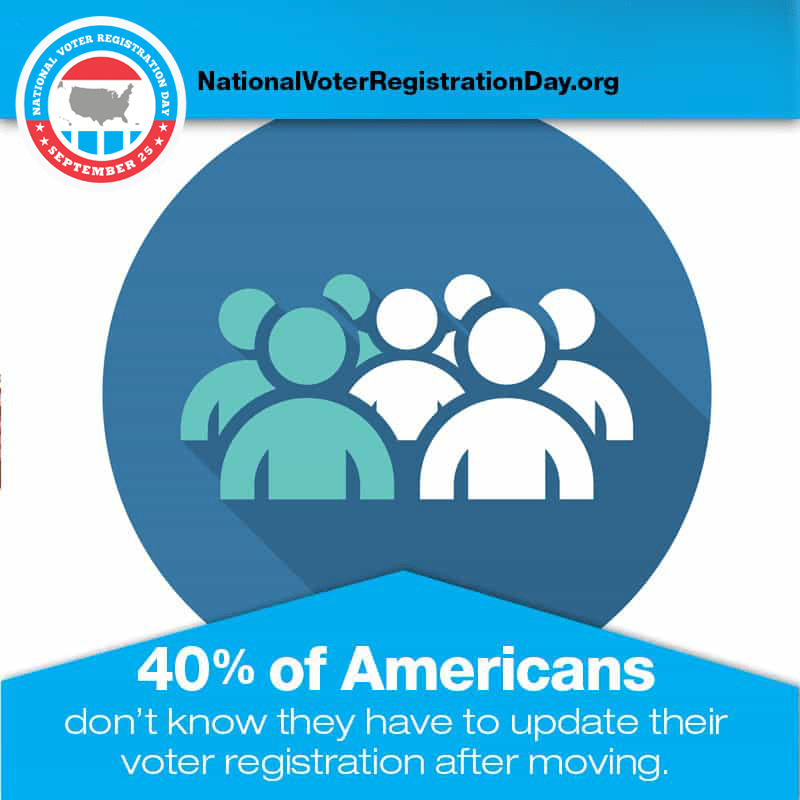 Often people don't realized they need to register or update their voter registration. But if you have moved, become a naturalized citizen, recently turned 18 (or are about to), changed your name, were previously incarcerated or just haven't voted in a while, you may need to update your registration.

The impact of this is significant, according to the National Voter Registration Day campaign:

Through the Our Faith Our Vote campaign we are working to ensure that all the people in our pews are empowered to lift their voices this November. Will you commit to making sure that everyone in you congregation is registered and ready to vote?

Learn more and plan to observe National Voter Registration Day in your community on September 25: