It's the only museum dedicated to literacy in the world, and it's 51 years old. The National Museum of the Campaign for Literacy, 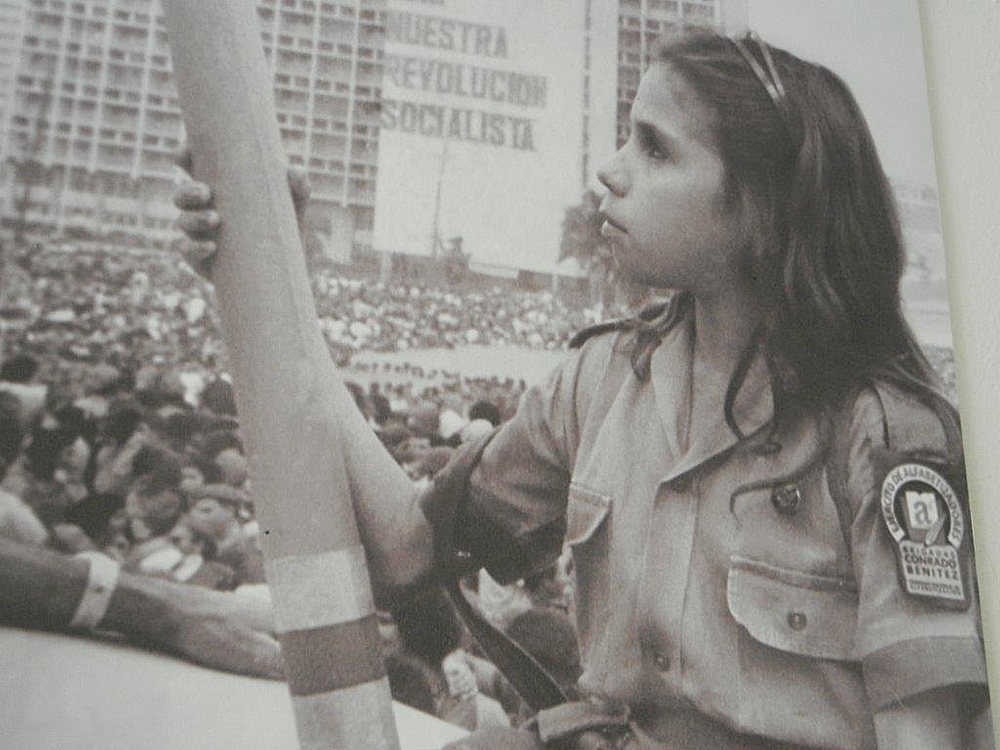 A little child will lead them.

located on the site of a former Cuban military fortress and now one of Havana's biggest school centers, remembers a time when Fidel Castro waged war against illiteracy and won: In 1961, more than 700,000 Cubans learned to read.

And the majority of teachers were children. A little child will lead them.

Almost one in four people in Cuba in 1960 couldn't read or write, so Castro charged the Cuban people with teaching each other. "After the triumph of the Revolution," according to museum director Luisa Campos, Fidel Castro recruited almost 100,000 children from the cities -- the majority 10 to 15 years old. He trained them and sent them into the country to live and work with farmers who had no education. They worked on the farms during the day, and taught the farmers how to read and write at night, in places with no electricity. Lamps sent from China were used to light the rooms where they studied, and became the symbol of the campaign.

"We think we care about literacy in the United States, but with so little they did so much,” said Janie Clark, a second-time visitor to Cuba from Sandy Springs, Ga., who claims Peace UCC in Greensboro, N.C., as her church home. Clark is one of 20 people touring Cuba Jan. 22 –Feb.5 with the UCC Cuba Study Seminar. 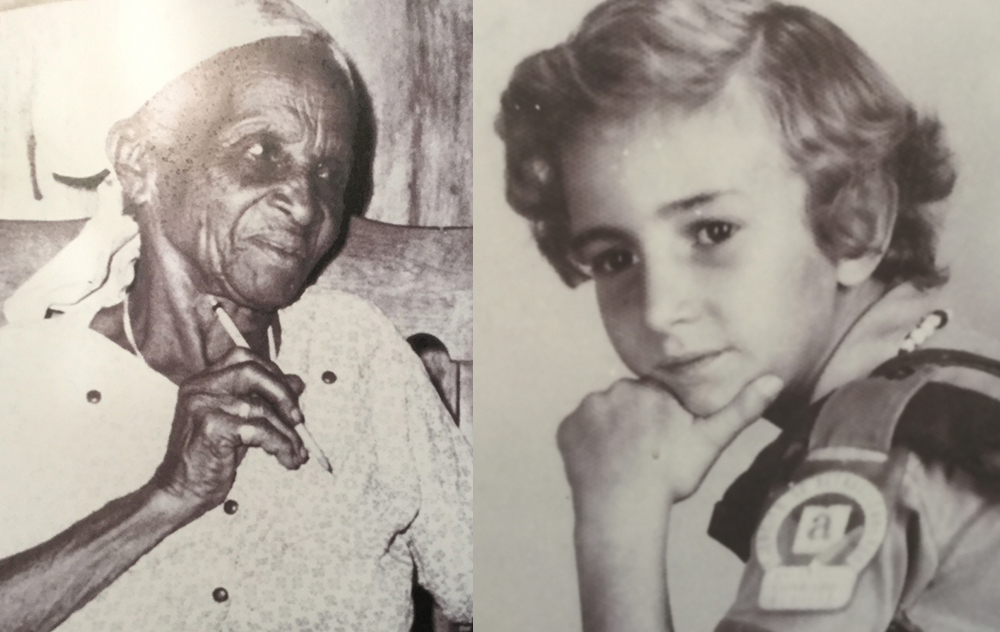 Some 38,000 paid teachers in the Campaign for Literacy (Campaña Nacional de Alfabetización) taught in remote locations or trained and led the young instructors –– all volunteers, the majority of them girls. Many had a hard time convincing their parents to allow them to leave their homes and families to follow Castro’s call.

"[The children instructors] understood the message from Fidel," said Campos. "They had to get authorization from their parents to join the campaign."

The youngest teacher was 8. The oldest pupil was 102.

They all studied from the same booklet, and to prove they learned their lessons, the newly literate people wrote letters addressed to Fidel. One of the letters on display at the museum simply read, “I never felt Cuban until I was taught how to read and write. Homeland or death ––and we will win.” 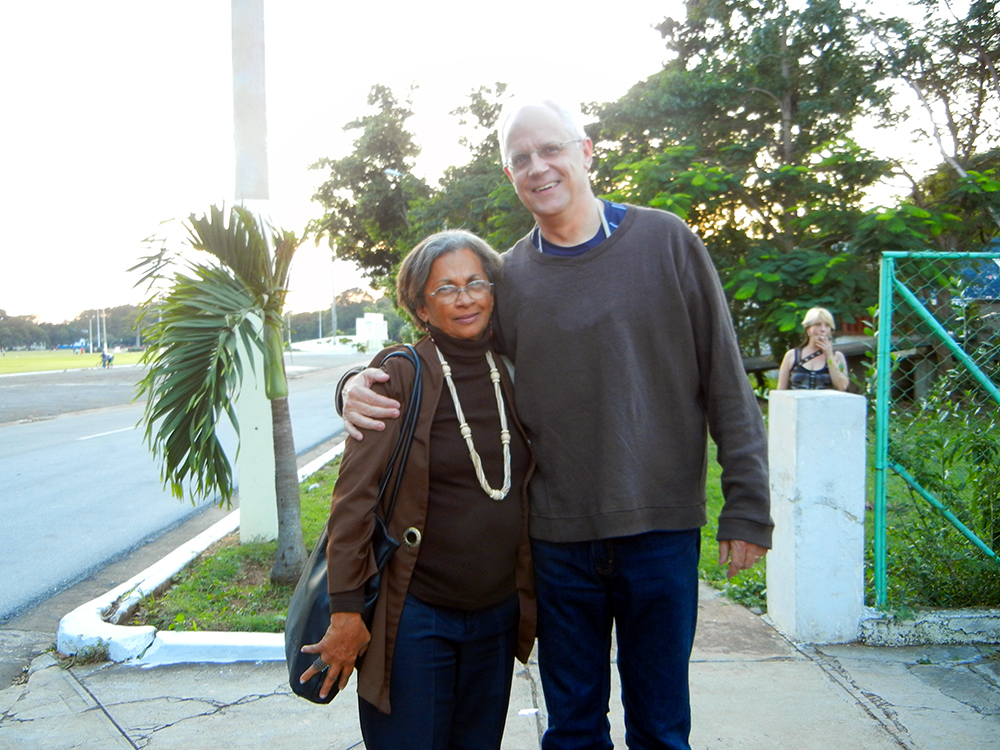 Cuba created a training manual for the teachers and a workbook for every student. The learning method, based on acquired experience, starts with known figures like numbers and vowels. Pictures and phrases help develop the oral language first, and then the written language. Part of the manual’s usefulness was "revolutionary training." It explained, through reading lessons, why farmers had to wash their hands, how to boil milk, how to make a sanitary bath and so on.

"Their literacy campaign booklet was all about the tenants of reform, and what they were going to do to move the country forward with agrarian reform," said the Rev. Tom Warren, pastor of Peace UCC in Greensboro and leader of the Cuba Study Seminar.

The literacy campaign brought the people of Cuba together after the revolution around a common goal. And since 1960, Cuba has been working to eradicate illiteracy around the world. Their teaching method, now called “Yes I Can,” (“Yo sí puedo”) which Campos called “the gift Cuban teachers are giving in solidarity with the rest of the world,” has been used to teach reading in 30 countries, with more than 9 million people learning how to read and write.