Must We Perish?: Infrastructure and Climate Change 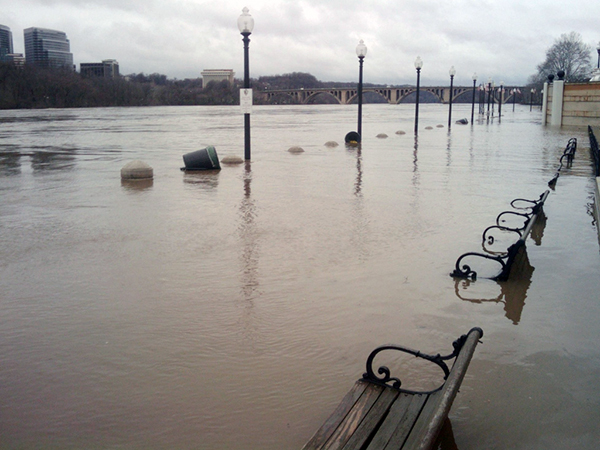 The Fourth in a Series on Infrastructure Justice

In the poetic lyricism of the King James Bible, Proverbs 29:18 tells us, “Where there is no vision, the people perish.” The urgent truth and relevance of that statement is perhaps nowhere more visible than the question of how our nation envisions its future with regard to infrastructure and climate change. Yet, I suspect that statement would seem dubious to some for the simple reason that no one seems to be discussing it. Op-ed pages, television newcasts, and political stump speeches have little to nothing to say on the subject. For this reason, let me make the case as direct and as plain as I can in five points:

Our infrastructure investments now will determine the quality of our future. The moral imperative of the moment is to cast a vision that will awaken and mobilize our society to this urgent need. Otherwise, people will perish, and it will be from a threat that we not only saw coming, but that we knew had already arrived. The ancient proverb states a timeless truth, and it is a truth that is especially pertinent to our time. Let us heed it.