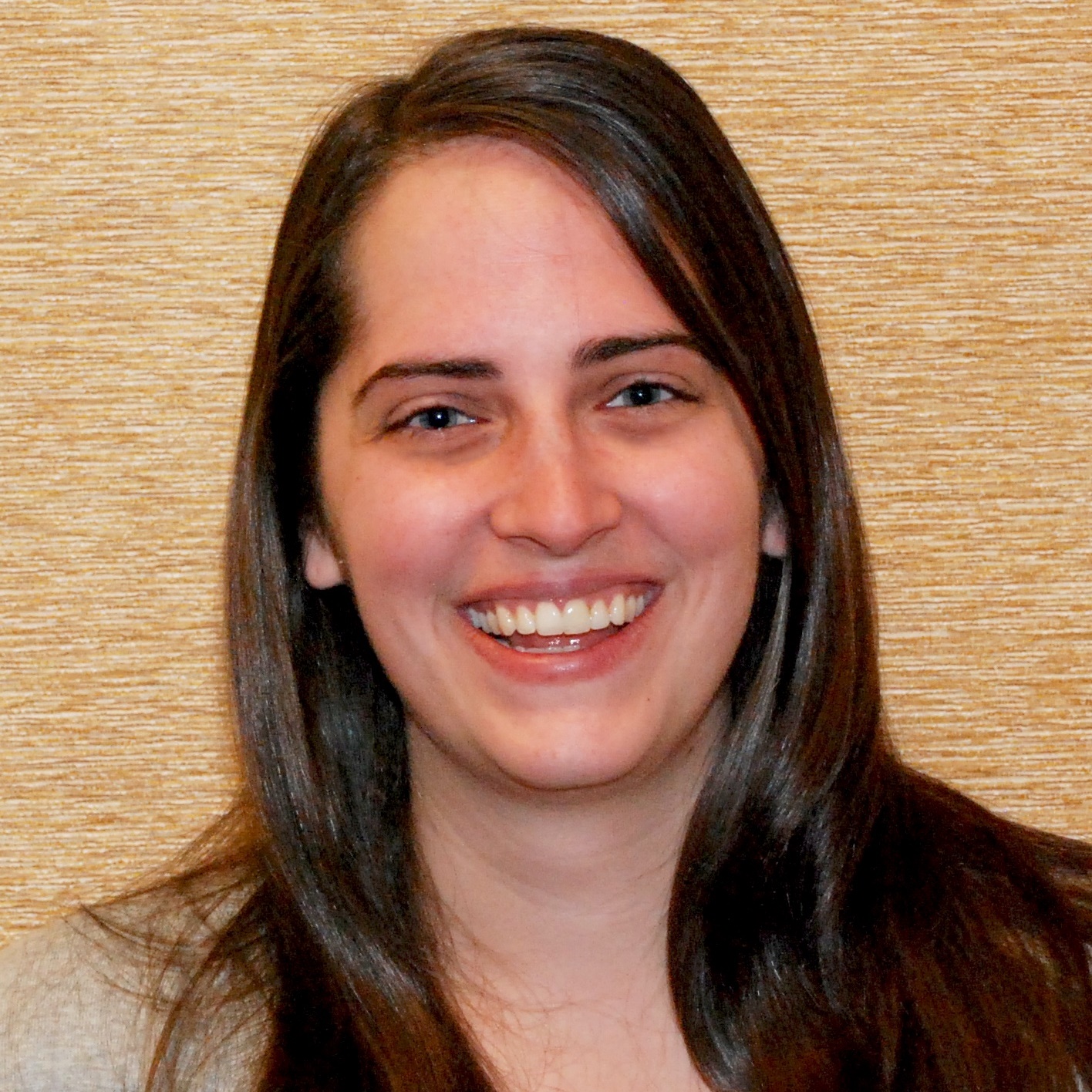 When you picture people who have been trafficked and are now what we call “modern slaves”, who do you picture? The most common picture is of a poor woman or child in forced prostitution or sex slavery. However, this accounted for only 20% of all modern slaves in 2016 (4.8 million people). The remaining 80% of modern slaves (20.1 million people) are in some other type of forced labor; the industries that had the most modern slaves in 2016 include domestic servitude (24%), construction (18%), manufacturing (15%), and agriculture and fishing (11%).[1]

Human trafficking and modern slavery are global phenomena. They exist in developed countries and developing countries. The United States is a destination country for traffickers, but people are also trafficked within its borders. Modern slavery exists everywhere and is bound up with migration at many levels.

The people who become modern slaves are predominantly people who live on the margins of society. Women, children, poor people, people from discriminated minority groups, or people who identify as LGBTQ+ are more likely to be targets of traffickers. In many cases, traffickers promise good jobs in another country and when they arrive, their passports are taken away so they can’t leave and they are forced to work under oppressive conditions. All they wanted was what they were promised, a job where they can earn money in order to have a better life. Instead they find themselves in modern slavery.

A common story goes like this, “Faith was approached by a woman who promised her a job at a Nigerian restaurant in Italy. Faith thought this was her chance to begin a new life, especially as she saw some fellow Nigerians return from Europe better off than when they left. When Faith arrived in Italy however, she was informed she had to pay back more than $50,000 in debt before she could leave. Her traffickers forced her into prostitution, telling Faith they would kill her if she did not comply.”[2]

Refugees and migrants themselves are also targets for traffickers in the countries where they have ended up. In most countries, refugees don’t have the legal right to work and are dependent on foreign aid to sustain them and their family. This makes them vulnerable to coercion and exploitation by traffickers in the informal economy as they want to earn money to better their situation. In some cases, they are forced into modern slavery by the smugglers who got them out of their home country and are forced into bonded labor or sold. They are told they have to work until they earn enough money to pay off their debts; all the while they are accruing new debts as their slaver tells them they need to pay them to house (imprison) them and feed them while they are working.

People who have migrated to another country illegally are also prime targets for modern slavers as they can’t legally work without fear of deportation. They are vulnerable to coercion and threats and often forced to work under oppressive conditions. If they ask for better conditions they are threatened with deportation. In the US, people who have visas that allow them to work in the US are even vulnerable to exploitation as their work visa is tied to one specific employer. It is possible for workers who are being exploited to be threatened with deportation if they complain to their employer about their poor working conditions. With the current Presidential Administration’s stance on illegal migration, foreign workers are even less likely to report abusive conditions to authorities for fear of deportation as reports suggest that ICE agents have in some cases apprehended migrants leaving courtrooms.

The UCC’s 2009 General Synod resolution states, “As Christians, we believe that every human being is created in the image and likeness of the divine Creator, of God. The prophets cried out against the exploitation of the poor and of laborers who are not treated fairly and compensated justly (Job 24:1-12, for example).”  As the United Church of Christ, we are called to uphold “the rights and dignity of workers and of women and children, believing that God calls us into community with each other as sisters and brothers, not as exploiters and exploited.”

Let us continue to live into this calling by educating one another on the issue, and calling on policy makers to pass pending legislation such as the Trafficking Victims Protection Act (TVPA) and Visa Transparency Anti-Trafficking Act of 2018.

Rebekah Choate is the Associate for Global Advocacy and Education of Global Ministries of the Christian Church (Disciples of Christ) and the United Church of Christ.

[2] Trafficking in Persons Report. US Department of State. June 2018. https://www.state.gov/j/tip/rls/tiprpt/