Marching for a Future: A Play 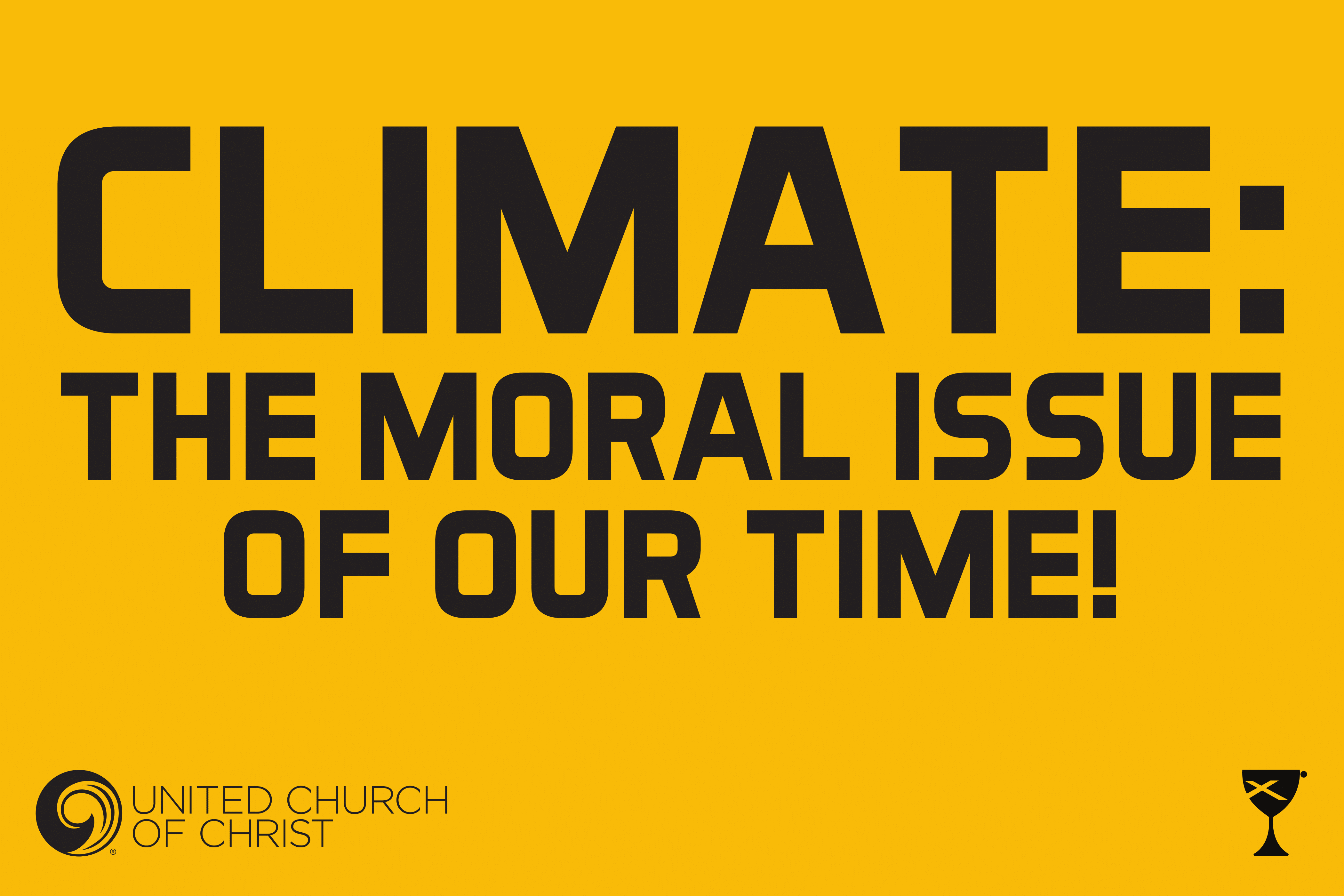 A note from the author:

The play “Marching for a Future” was written in 2015 and is based on the historic march, which took place in New York City on September 21, 2014.  On that day, 400,000 people of all ages marched up 5th Avenue to bring attention to the issue of climate change.

It is a one act play with two scenes. The march scene, which opens the play, is followed by a fictional family responding to the march as they view it from their father’s office window.  The play is primarily meant to be acted out by high school age youth, but the cast can be composed of adults and youth. You can make changes to my play as you see fit.

The play takes about 20 minutes to perform.  The goal of the play is to bring to the attention of the audience the climate change issue, and is a fun way to begin a discussion on this critical and timely topic.

For help generating ideas for signs to be carried by the marchers, a list has been created.  The addition of a drummer is ideal for effect, but not necessary to perform the march at the beginning of the play. I would be happy to discuss any questions, concerns or issues you might have regarding this play.

I encourage you to perform “Marching for a Future,” and let it be the start of a commitment by your organization, school, or place of worship, to a sustainable and just future where all can flourish.  I would love to know if you are planning to perform the play.