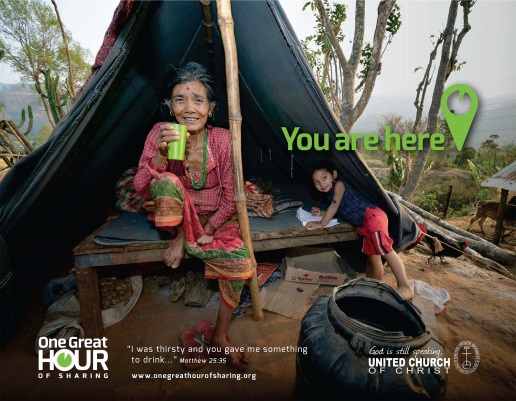 Water and food are on Jesus’ mind as he reveals the content of his identity through interaction with a woman at Jacob’s well, with his disciples, and with people in a Samaritan village.  In turn, these people embrace the awkwardness of Jesus knowing everything about them.  Actually, because of that knowledge, they recognize him as Messiah, and embark on their own ministries to multiply the community he implements.

Jesus must be thirsty and hungry during his encounters at Jacob’s well in Samaria (a bit like grocery shopping on an empty stomach).  He stops for a drink of water and sends his disciples into town for food.  In his interaction with the woman at the well, Jesus reveals the content of his purpose as “living water” – wholeness and well-being – “a spring of water gushing up to eternal life”.  There is an awkwardness to these interactions between Jesus and the Samaritan woman; a transgressing of socially-prescribed gender, ethnic, and even personal identity boundaries.  Jesus tells her “everything she has ever done.”  In embracing this awkwardness, the woman is empowered to own and share the story of “living water” in ways that become real in the lives of the people of her village.  In the experience of this woman and her village, Jesus interjects the teaching to the wider community of disciples, the multiplication of this community of wholeness, “the harvest.”

Water is also central to the consciousness of people without access to adequate sanitation and hygiene systems.  Latrines might be an awkward social conversation, but have real impact on people’s well-being. Access to toilets is essential for people to live healthy and productive lives, part of the lives intended by Jesus’ promise of abundance and “living water.” Through active membership in IMA World Health, the United Church of Christ embraces this latrine-awkwardness by helping people around the world access clean water, sanitation and hygiene systems. 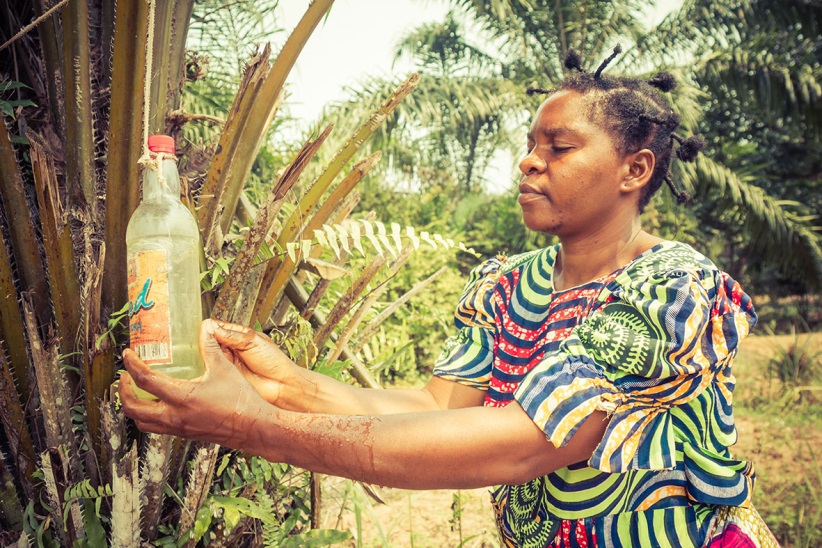 According to the United Nations, 2.4 million people live without a toilet, and it’s a top priority for the global health community to ensure all those people have access to proper toilets by 2030. Without access to toilets, people have no choice but to defecate in the open. Diarrhea caused by poor sanitation and unsafe water kills 315,000 children every year, according to the U.N. People who get sick from unsafe water can’t go to work, which prolongs poverty and keeps kids from attending school.

IMA supports the Ministry of Health to integrate improved WASH practices within the Access to Primary Health Care project. IMA is also rehabilitating more than 200 health facilities and building 200 more, each of which will include hand washing stations, safe latrines and other WASH-friendly components. Following ministry guidelines to establish healthy villages, IMA is helping communities improve their water infrastructure through several activities, including building cisterns and providing LifeStraw filtration systems. 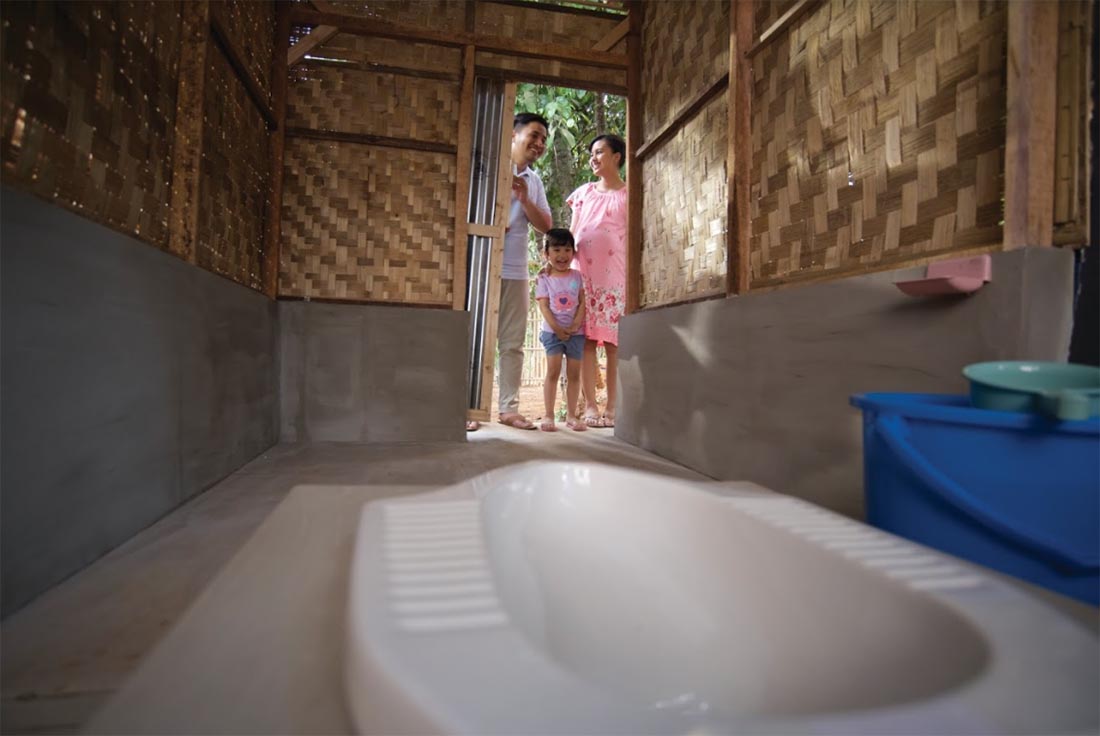 More than one-third of Indonesians under age 5 are stunted, a problem with significant long-term implications for overall health, physical and cognitive development, and longevity. Stunting is not just a question of nutrition. Stunting prevalence rates are higher among children who often contract diarrhea. There is a 66 percent higher rate of diarrhea among infants whose family practices open defecation when compared to infants whose family owns a latrine. Through the National Nutrition Communications Campaign, IMA aims to reduce stunting in Indonesia through a national level television campaign that emphasized complementary feeding and proper sanitation. The campaign has reached more than 40 million people.