Lesson from Pope Francis: How to Frame Climate

What follows is an excerpt from Donna Schaper’s book I ♥ FRANCIS. In the book, Schaper professes her love for the pope through a series of letters.  For Schaper, one of the pope’s attractive qualities is his ability to frame climate change as a moral issue. 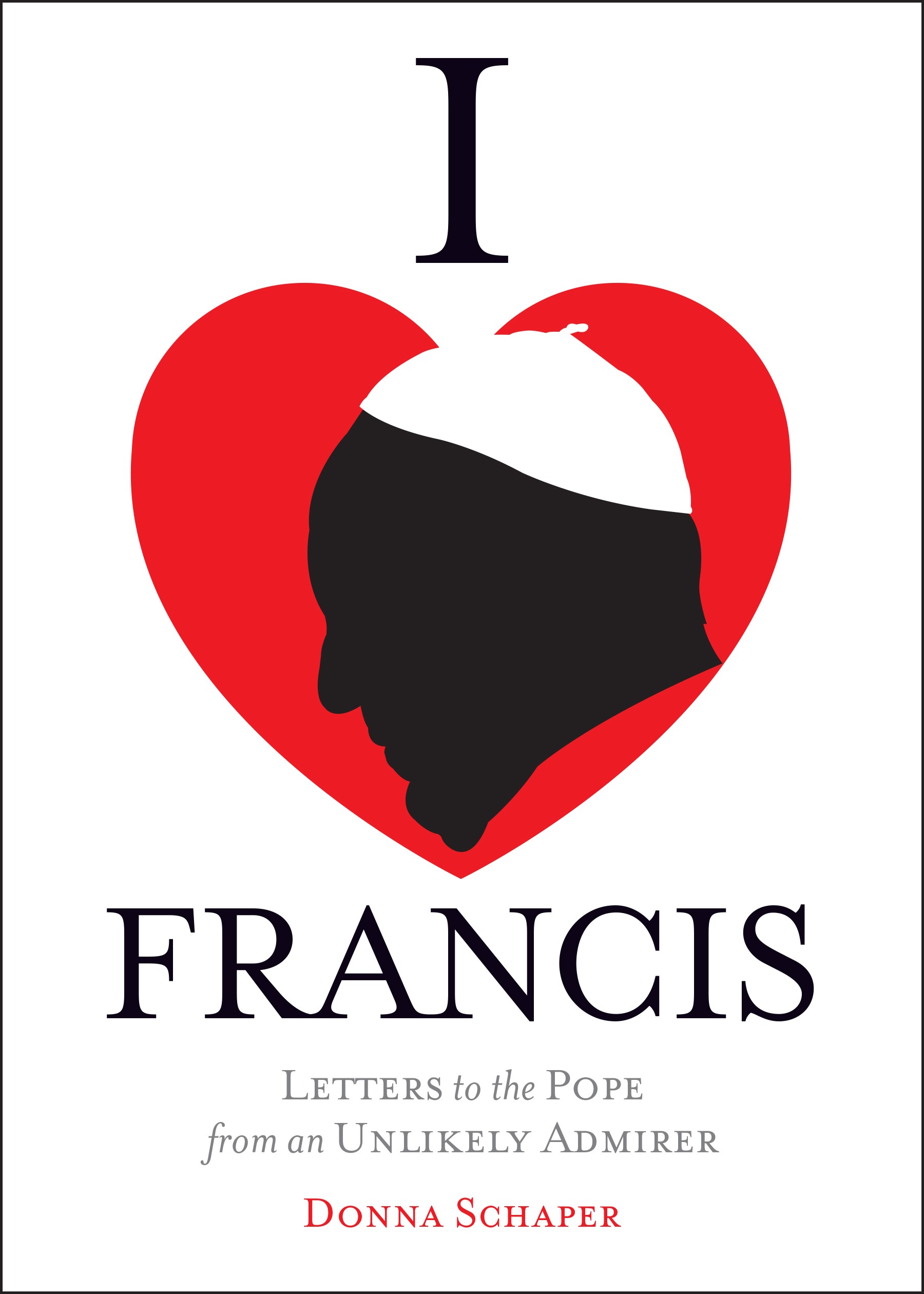 You may or may not know it, but you rocked the 2015 Climate Conference (COP21) in Paris—the twenty-first Conference of the Parties, where dele­gates from 192 countries worked together to fashion a new international agreement on climate change. I couldn’t believe my ears or eyes as one world leader after another quoted you. Over and over again, they declared, “This is a moral issue, involving both the economy and the environment simultaneously.” You did what Occupy Wall Street did in New York: your encyclical changed the language about class to income inequality, and on top of that, you framed that issue within an environmental and systemic economic crisis. And you weren’t even there in person! I was so proud of you—and proud of me for having fallen in love with you. I pick well.

Of course, I had to figure out how to get to Paris for COP21. It was the place to be for those, like me, who feel threatened to our cores by climate change and have become hopeful about your leadership. I wanted to watch how your words would reframe the conversation. You prevailed by framing the language of the conference: no one dared talk about two degrees Celsius, which had been the proposed ceiling on the amount of warming to be accepted. Instead, the speak­ers declared climate change a moral problem. By moral, they meant something we do for others, especially our grandchildren and especially the global south and low-lying areas. By moral, they meant the Golden Rule with its particular emphasis on the suffering neighbor. By moral, they used your terms linking ecology and the environment. And you weren’t even there! But still your encyclical framed the conference, especially its results. You mattered. I like to join praise to impact, spirituality to effectiveness, and you’re doing that.

I don’t need to teach you what a frame is. You already know that a frame is what makes a picture, choosing to leave some things in and leave others out. For me, it’s a powerful form of leadership. We pastors and priests—medics in your field hospital—use frames all the time. We use them in counseling situations where people say they don’t know how they will go on after a loved one dies. Instead, we often say, the time will come when you will no longer see your life in the frame of your loved one being gone. You won’t know when that time will come before it comes but you will wake up one morn­ing and realize you are in a new frame. We use them politically to talk about homelessness or the murders of young black men on the streets of American cities. We say there is a deep and pervasive inequality and we know it is wrong. We tell one sad story after another. We frame these issues morally all the time, but very few people lis­ten. Most people think the moral frame is pie in the sky.

You brought the pie to the skies—and the world’s leaders. From their mouths issued the frame that climate change is a moral issue. The other possible frames for COP21 were political or scientific. Each of those would have left out the spiritual and moral. Many people in power like to do that. Your frame kept in these perspec­tives, making a more beautiful, human, historical, and natural picture.