On December 14th, 2012, the community in which I serve was plunged into trauma and grief by the events at Sandy Hook Elementary School. The cries of a heartbroken world rose up as twenty children and six educators were lost in a horrific event of gun violence. Many UCC clergy and congregations reached out to our congregation here in Newtown offering spiritual, emotional and various forms of tangible support. 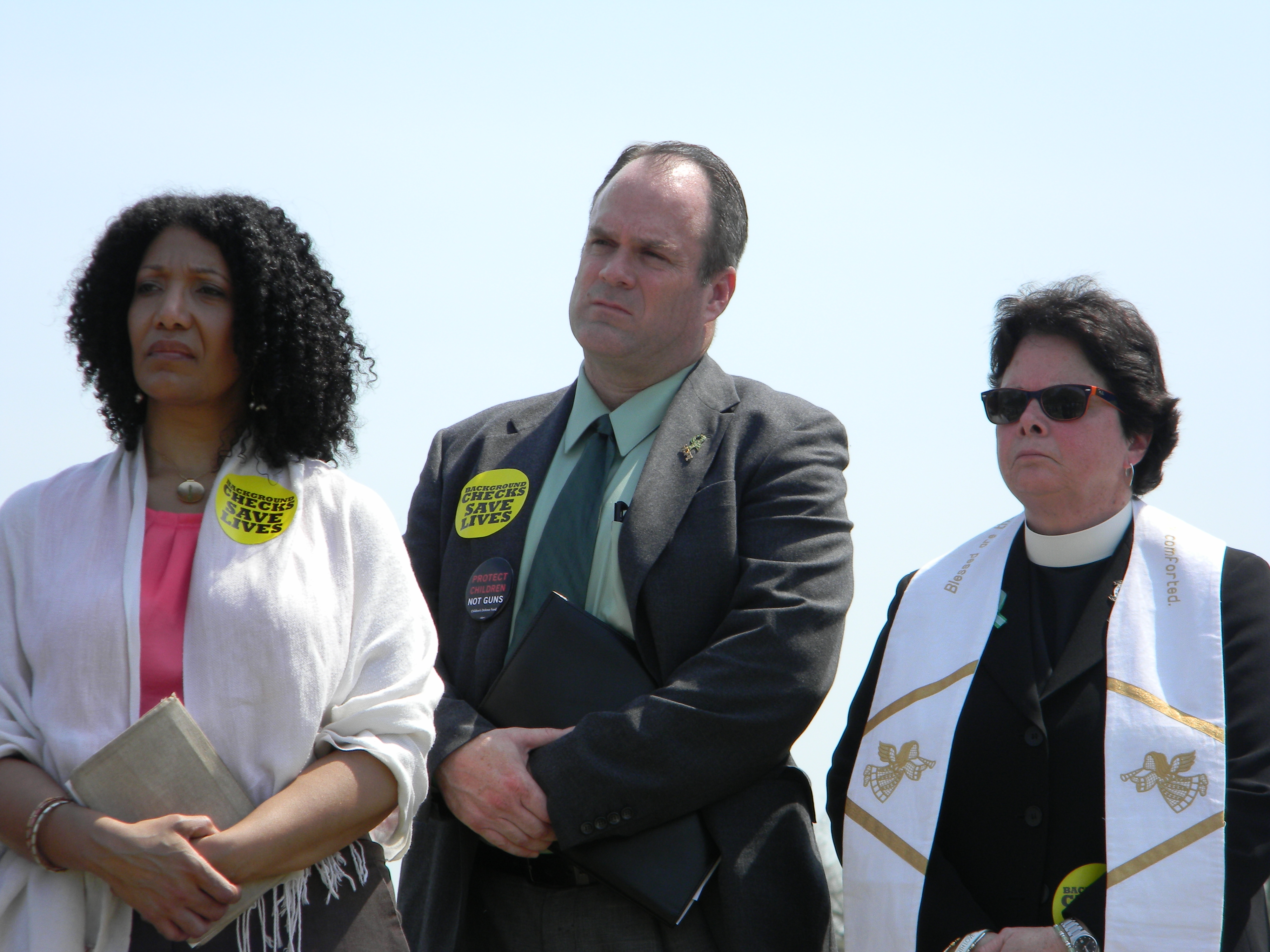 One UCC laywoman who telephoned me soon after the event commented, “Things like this just should not happen.” But Sandy Hook happens every week in America. In fact, it happens several times over. Every week in the United States more than 50 of our children and youth die due to gun violence and many dozens more are injured. Most of us just aren’t paying attention.

That’s why I want to invite you, my fellow UCC brothers and sisters, to help one another and our nation to “pay attention.” Please join me in taking part in the Gun Violence Prevention Sabbath sponsored by Faiths United to Prevent Gun Violence, which is scheduled for the weekend of December 14-18. Commit yourself and your community to pray about, learn about and act upon an issue that is claiming far too many of our fellow citizens.

On that weekend, please remember my beloved Newtown community but also remember and honor all of the precious lives lost to gun violence. (Since President John F. Kennedy was shot, more US citizens have died in our homes, in our schools and on our streets than have died in ALL of our wars - Revolutionary through Afghanistan/Iraq - combined.)

Friends, this issue of justice reaches to the very core of our faith. According to a recent Gallup poll, 60% of all people who have recently purchased a gun listed “personal safety” as the reason for their purchase. However, statistics from the Center for Disease Control tell us that a gun in the home is 22 times more likely to be used in a homicide, injury, assault or suicide than to be used to defend oneself. The gun promises safety but far more often delivers grief.

For people of faith this is not Second Amendment issue, it is a Second Commandment crisis.

The near infatuation with the gun is moving dangerously close to becoming a full-blown worship of a false idol. We live in a time when common sense gun safety legislation - like the strengthening of our national background check system cannot pass Congress – even through nearly 90 percent of our citizens support such a law. We have allowed fear and apathy to rule when it comes to guns in America. We have allowed the status quo to become perfectly acceptable. As a result, every year 30,000 precious lives - each one created in God’s image - are added to a tally that is already far too high.

On the weekend of December 14-18 let us commit ourselves to another way of living – let us trust that “perfect love casts out all fear.” And let us follow in the way of the One we call the Prince of Peace.