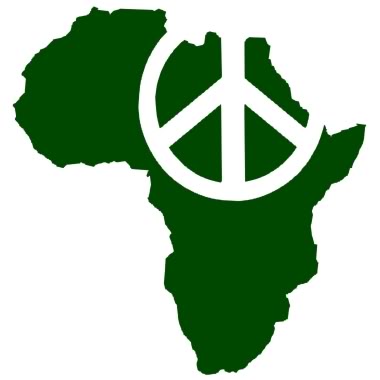 Religion is often unfairly blamed as the cause of armed conflict in Africa. While religion is sometimes connected to conflict, there are many other causes as well. David will cite cases to demonstrate this. On the positive side religious peacebuilders have frequently been instrumental in resolving Africa’s conflicts. In addition to citing several examples of religious peacebuilding, David will highlight a dramatic case in which he was involved in Nigeria. (Register.)

David Smock is an ordained minister of the United Church of Christ who lived in Africa for twelve years and recently retired as Vice President of the U.S. Institute of Peace. At USIP, David directed the Religion and Peacebuilding Program for fourteen years. He is the author or editor of 11 books.

Wintry Whitt Smith has been involved with Peace Village since its inception in 1996.  She has taught all of the core classes, and directed the Peace Village camp in Lincoln City for several years.  She started a primary school in Maweni Village, Kenya, where she facilitated study abroad courses for university students.  Wintry is a certified and practicing mediator.

Charles Busch is an Ordained minister in the United Church of Christ. He is the founder of Peace Village, and Director of Fields of Peace. He works with the War Prevention Initiative to end war on our planet by 2030. His MDiv is from Harvard University.

The Non-Violent Radical: Seeing and Living the Wisdom of Jesus | March 23, 2016 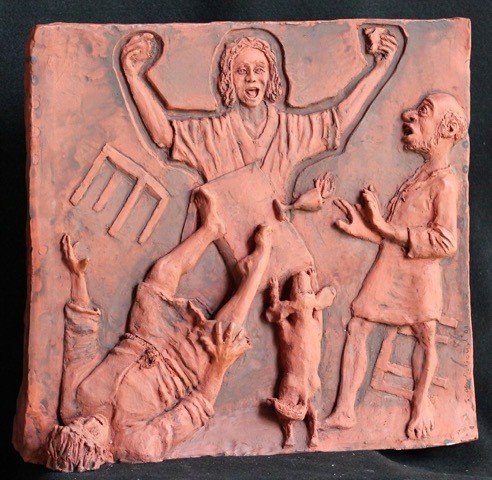 Advocating peace making through his unique sculptural images, Charles McCollough helps us to understand the world dominated by the Roman Empire, which Jesus challenged. His sculptures provide a way of seeing to aid the usual reading and hearing of the Word. The images together with a postcolonial theology help us to see what Jesus was really about “under the radar” of Roman domination. Jesus’ non-violent tactics helped him to challenge his violent and unjust world with techniques that are still valuable and useful today. While Rome ruled with brutality and fear, Jesus taught an alternative of non-violent resistance. Join this webinar to learn more about visual and verbal tools for resisting an unjust and violent world.

While finishng his Ph.D. in Theology at Drew University, Charles McCollough began studying art. He is an ordained minister in the United Church of Christ, and worked for many years for the Board for Homeland Ministries and the Office for Church and Society, in Washington, DC on issues of justice and peace.  Charles is a teacher, editor, writer, and popular speaker.  His unique style of sculpting in clay, bronze, wood, and stone combines his progressive theology with profound and humorous images both sacred and profane.  He has published eight books; the last three are fully illustrated with his sculptures: The Art of Parables, The Non-Violent Radical, and Faith Made Visible. More information.