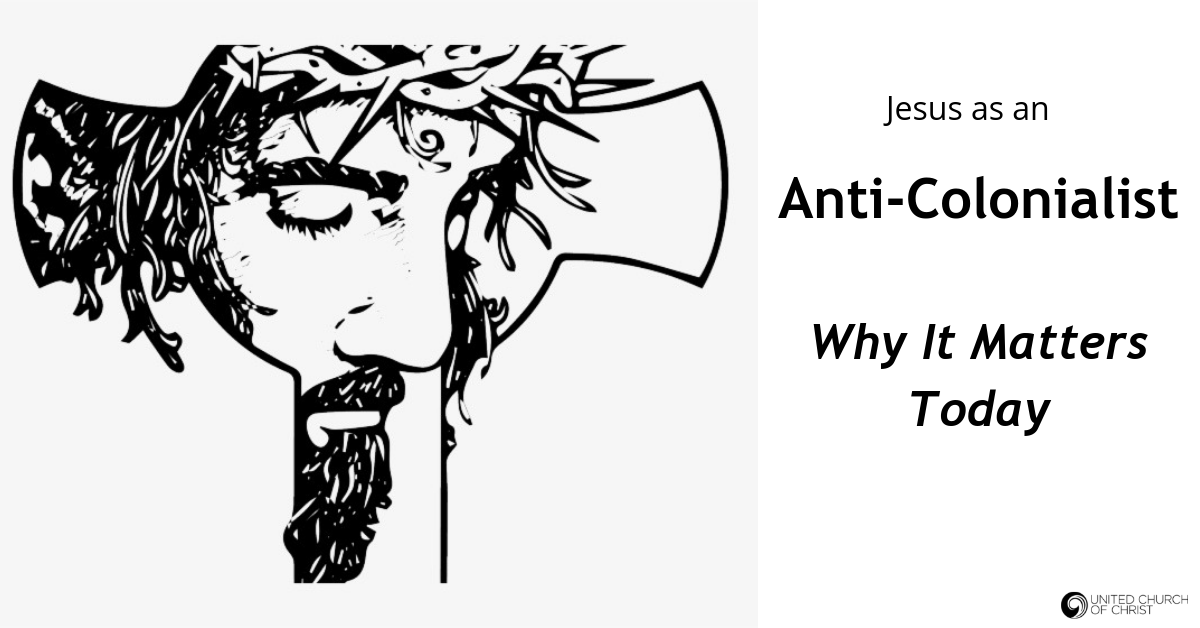 If someone were to ask me why I am Christian, the scripture that comes to mind first is a passage in Matthew that begins, “You know that the rulers of the Gentiles lord it over them, and their great ones are tyrants over them. It will not be so among you…” Jesus goes on to explain how his followers are to embody a life that places the Roman Empire on its head. Greatness is no longer defined by power over others but rather by service for others.

As biblical scholars have noted, what is commonly translated as the Kingdom of God is better translated as the Empire of God. As proclaimed and embodied by Jesus, the Empire of God was the exact opposite of the Empire of Rome. In the passage from Matthew, Jesus draws a line in the sand as he contrasts the two. I am almost as much repulsed by the one side as I am drawn by the other. In deciding the side on which I choose to stand today, the matter is easy. I choose to stand with Jesus.

As a Jew in the colonized outer reaches of the Roman Empire, there can be no doubt that the Good News proclaimed by Jesus was anti-empire and anti-colonial at its core. I thought of this in reflecting upon a couple of recent discussions pertaining to colonialism. The 17-year-old Jamie Margolin, who has been at the forefront of the youth climate movement in the United States, recently wrote an op-ed for the Guardian that traces the roots of the current climate crisis to colonialism. Margolin writes, “Undergirding European colonialism was the assumption that everything on the earth was meant to be extracted, bought and sold – and to make an elite minority very rich.” She continues by noting, “Along with this attitude came the idea that nothing – not air, not water, not trees, not animals – was sacred or priceless.”

This lesson remains. As Eric Anderson notes in reporting on the continued demonstrations over the construction of a telescope on the sacred mountain of Mauna Kea in Hawai’i, the specter of American colonialism is nearly everywhere on the island. Muana Kea is on unceded land seized by the United States with the overthrow of Hawaiian monarchy 126 years ago, and the decisions made in the planned construction of the telescope reflect the same colonial logic that disregards both the sacredness of places and the rights of people.

In orienting and defining ourselves as Christians today, at the forefront is where we stand in relation to the living legacy and reality of empire and colonialism. As sacred places are threatened, where do we stand? As fossil fuel plundering continues, where do we stand? As temperatures and oceans rise, again, where do we stand? If we lose sight of how our faith relates to such questions, we abandon what was central to those who followed Jesus.

The Rev. Dr. Brooks Berndt will be co-hosting a webinar with Jamie Margolin on August 15th. All are invited to register online.