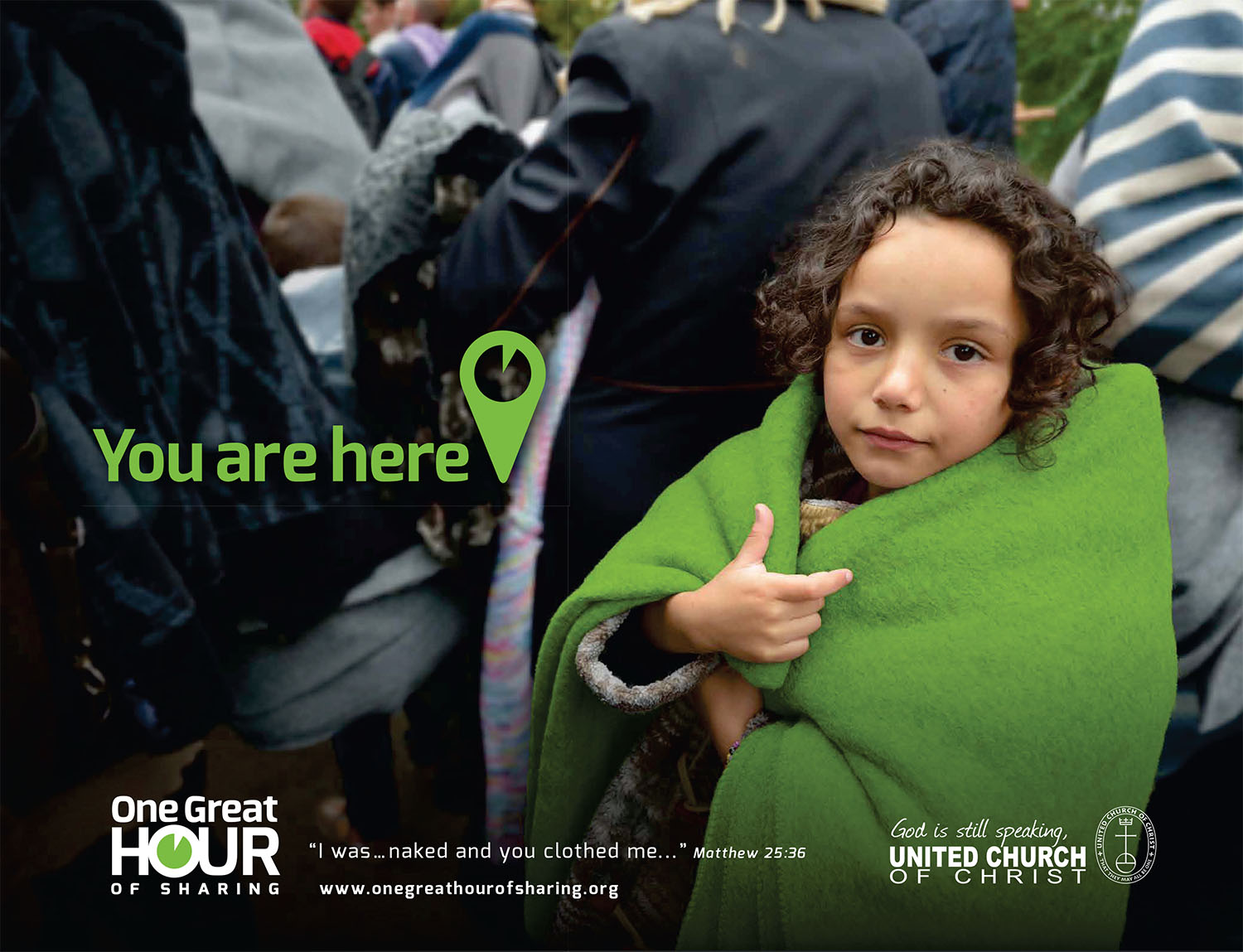 Paul repeats himself in multiple ways in this passage, emphasizing the importance of the message. What people of different cultures seem to think of as signs, as wisdom, as power, are turned on their head by Christ. “The foolishness of God is wiser than human wisdom, and the weakness of God is stronger than human strength.”

One Great Hour of Sharing (UCC) helps make possible the work of one of Global Ministries’ partner organizations in South Korea, My Sister’s Place, as they work against human trafficking in the face of some of the most powerful social forces in the world. For over 30 years, My Sister’s Place, located in the red-light districts of Uijeongbu City near the U.S. military bases in South Korea, has been a place of compassion and support for all women, especially current and former prostitutes, who have been living a life of alienation and oppression. My Sister’s Place offers programs that share friendship and hope. As partner churches around the world have supported the National Church Women’s Association of the Presbyterian Church of the Republic of Korea (PROK) for this education and leadership development of Korean women, My Sister’s Place now has reached out to share the model and ministry with women who too are sharing these blessings with women of other Asian churches and thus have expanded the model to help women in the Philippines and Indonesia. My Sister’s Place, and its multiplication, embodies the foolishness, wisdom, and strength of God. 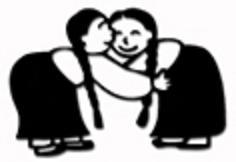 “Durebang” is a Korean word which means “My Sister’s Place.” It is a women’s center for women in prostitution and provide various social services such as counseling, health assistance, shelter and others. The National Church Women’s Association (NCWA) of the PROK (Presbyterian Church in the Republic of Korea) has been carrying out its ministry with women through social action, supporting programs for vulnerable women and establishing solidarity with Asian women struggling to attain human dignity and freedom from sexual exploitation.

In the red-light districts adjacent to the U.S. military bases in Uijeongbu, many women work as prostitutes in clubs, massage parlors, and hostess bars. Roughly 80 percent of these women abuse drugs and alcohol. An even larger number of women over the age of forty are retired prostitutes, many of whom are in poor health, and who have no other work skills or family support. The average age of area prostitutes is getting steadily younger, as more and more women must turn to prostitution in order to make a living. Along with the violence and exploitation that often accompany the prostitutes' work, these women have also faced judgment, separation, and prejudice from the rest of society. My Sister's Place has facilitated a critical, public discussion about the issues of prostitution, and the specific situation of Korean women involved with U.S. soldiers. 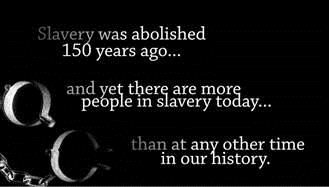 Besides offering individual counseling geared to helping the women achieve self-confidence and hope, the center also provides educational programs and projects. A bakery program is designed as alternative employment for older women who may have never had any job aside from prostitution and who can no longer support themselves. Through the program, it becomes possible to have more regular, long-term meetings with the participants, enabling the women themselves to suggest further directions for the program, and taking part in creating a community to meet their needs.

Art and craft therapy allow the women to creatively express and explore memories and psychological conflict. The creation of small items such as Christmas decorations or patchwork becomes a visible fruit of the women's work, and is an important step in improving feelings of desolation, apathy, and isolation. English language and computer classes also are offered as ways to enable women to find alternative employment in Korea's technological society. A community library has been developed for the women and other village residents, and free lunches are provided for prostitutes and former prostitutes who have no money for regular meals. These mealtimes have become a good opportunity for community building, and increasing trust and knowledge between the women and the staff. Interestingly, the women often speak more personally and freely in this informal setting than they do in a formal counseling session.

The staff of My Sister's Place is convinced of the necessity of developing solidarity and sisterhood with people who are aware of the problem of prostitution in Korean society, and they encourage the public to break free of prejudices about prostitutes.

Knowing the changes made possible by My Sister’s Place in South Korea, the model has now expanded to other Asian churches. The United Church of Christ in the Philippines and the Pasundan Christian Church in Indonesia now have received material and technical support from sisters in Korea for their own Women’s Centers for distressed women and children driven to prostitution due to poverty and other social circumstances. The Manila Women’s Center, known by the name Sinag Kababaihan-Durebang Center, and Durebang of Jakarta are replicas of the PROK center for women in prostitution -“My Sister’s Place.”