Into the Mystic: The Price of Race 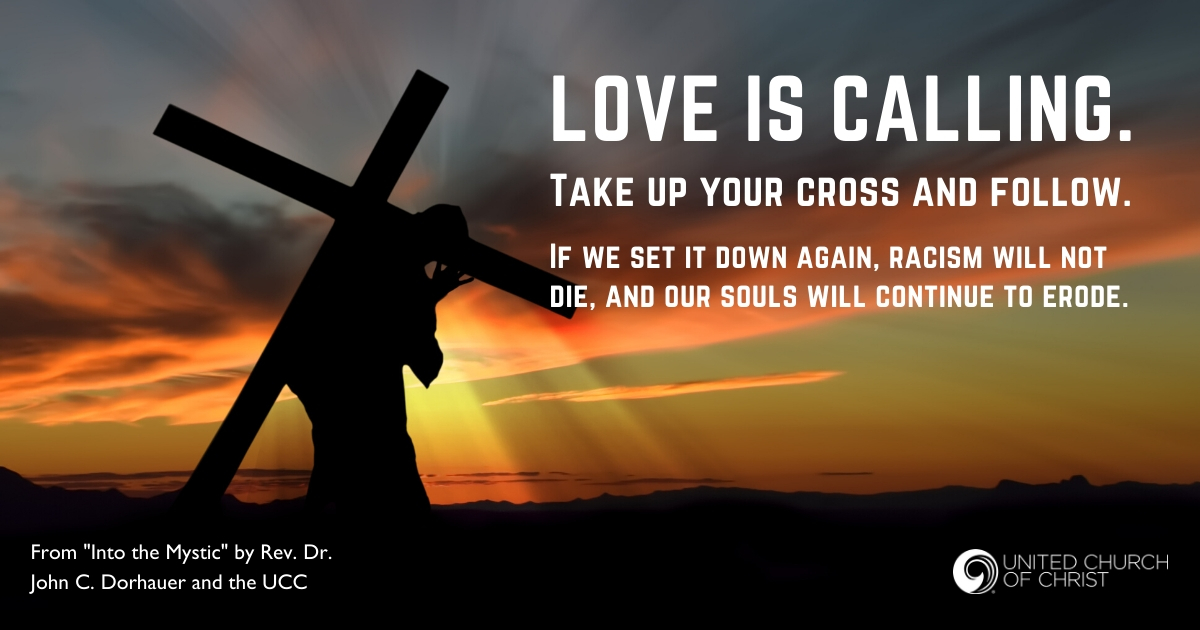 Serious change does not come without serious pain. But if justice and change comes from the cross that we are bearing now, then it will be worth it.

To view the world through the lens of race is costly.

Race itself is a construct not of divine origin but of human imagination. No theology will stand the test of time if it argues that people of a certain color more fully manifest the image and likeness of God. Sure, many have bought into just such a theology – but history will always treat those who do so with disdain.

What America is living through right now is a battle of ideologies. After a black man was elected President, an entire economy sustained by white privilege, white power, and white supremacy felt threatened. White evangelicals wanted their white God and white Jesus and white president and white America back. And they got all of that in Donald Trump, who’s ‘Make America Great Again’ deployed old tropes of white supremacy in order to engage white voters in large numbers.

White benefactors, who are both overtly racist and/or covetous of overtly racists in order to maintain their wealth and power, are back in vogue for a season. But in this season they are finding it harder and harder to gain much purchase in the marketplace of ideas.

There will always be a white Darren Wilson and a white Derek Chauvin who believe that their badge and their white skin protect them from prosecution when they murder unarmed black men. They feel safe in a justice system built to enforce white wealth protected by the white myth of supremacy. They believe they can commit their murderous acts on camera with no fear of incarceration.

But is the narrative changing?

Will Derek Chauvin signal a turning point in the story America wants told about its future?

Is a new generation of children rising who will no longer be willing to pay the price of seeing the world and its bodies through the lens of race? Will the wounds of dead black and brown and, yes, white ancestors finally be released from the eternal stain and strain of white supremacy?

But something is shifting right now.

Something is erupting in the streets. Ideologies and theologies don’t give up their purchase easily. Whens a people exchange their spiritual health for the baubles that race privilege affords them, they let go of those baubles only through some great and collective catharsis.

That catharsis may be unfolding right now.

It hurts like hell. Cities are burning. Police forces are endangered and threatened. Black and Brown bodies are bearing the weight of this deadly force. A high price is being and will continue to be paid. But will it come to usher in a time of healing the deep, spiritual wound that has festered for over 400 years on these shores?

It is too early to tell. But if what you are seeing play out frightens you, know this: the turning of which we have long sung and for which we have struggled could be before us. It was never going to come without pain or price. All that we are seeing will have been worth it if justice is arriving.

Whether or not it does depends on how committed to this we are. Can we muster our courage in the struggle to endure with determination a season of immense disruption in order to finally achieve what our wounded hearts and troubles souls have been seeking for a very long time now?

The hard truth is that white people have been paying a heavy price for racism. They deny and ignore it, wanting to believe that the privilege they are afforded is worth it.

It is time to let this go. It won’t go without a season of great disruption, the worst of which is yet to come. Jesus once said, “Let those who follow me take up their cross and follow me.” A different way to say that would be “the tools of empire will surface when the disciples of love call for an end to injustice.”

Well, love is calling. Take up your cross and follow. If we set it down again, racism will not die and our souls will continue to erode. Let God’s shalom find us soon on this, our journey Into the Mystic.