Into the Mystic: Sister Cities 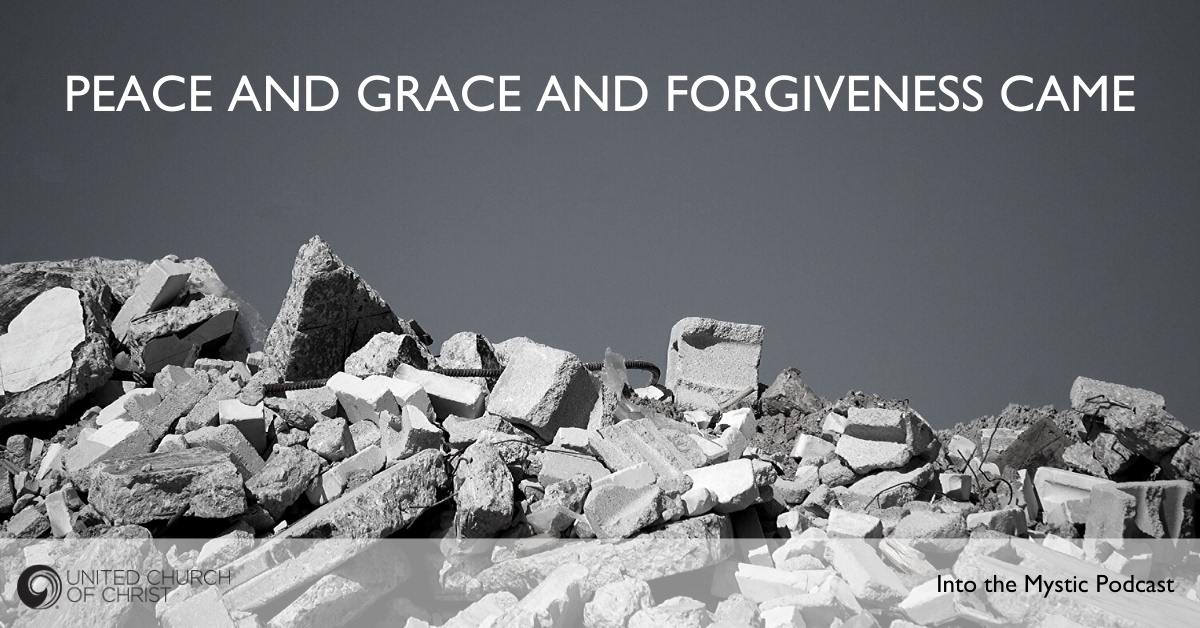 Two war-torn cities on opposing sides during WWII eventually came together as sister cities years later. Can this effort teach peace to places currently in conflict?

I have recently returned from a deeply meaningful trip to Dresden, Germany.

I was invited there to speak about the splitting of America and the role of the Church to a large gathering of German pastors and lay leaders. The event was comparable to what we call our General Synod – days of meetings, debates, votes on important matters, and shared worship.

In the six days I was there, I did a lot of walking around the city. I found myself staring up at ancient buildings that spoke of a deep and glorious past: castles and cathedrals and opera houses and cobblestone, paved streets and large spires. The architecture reflected endurance, strength, beauty, grace and impressive engineering ingenuity.

What I would learn is that most, if not all, of the ancient buildings I was looking at were not ancient at all. Well, parts of them were. But most of the buildings were reconstructed some time after the second World War.

I walked into a church whose stonework was intact from the time they were laid in 1124, but whose stain glass windows and art work and interior structures were all replaced after being bombed out.

Dresden was a city that was carpet bombed by allied forces. Rubble was left in the aftermath – the buildings themselves victims of a thirst for destruction that left nothing exempt from utter annihilation. Structures that were over a thousand years old were destroyed in a matter of minutes.

Stone and rock and rubble sat in piles on hillsides surrounding the city for years, until the capacity to heal and to imagine that from the rubble beauty could again rise.

No one in Dresden thought they would become targets of Allied forces. This was a city of artists. What the residents did not know is that outside the city were hidden arsenals of weapons, storehouses of ammunition that had to be targeted. But for Coventry, England it may way have been the case that Dresden itself would have survived – and only the armaments and store-houses would have been laid to waste.

Germany had already bombed Coventry into utter oblivion. England and the allies felt like they had to retaliate – and Dresden became the recipient of that retaliation. As devastated as were the buildings were the hopes and hearts of the city’s residents who, as artists and lovers of art thought they were immune from the evil that surrounded them.

It would be a couple decades after the war ended before those hearts and hopes would heal enough to dream about rebuilding. Rock and stone and rubble, still lying

as a testament to our new capacity to destroy. But something beautiful did happen when the desire to heal returned. Coventry and Dresden, the two cities that were bombed to oblivion because of each other, became sister cities. Over an entire summer, youth from Coventry encamped outside the city of Dresden in order to work through the summer to help rebuild churches and other structures. I had the pleasure of worshiping in one of the churches those youth helped to rebuild – and I walked the streets of the city they helped heal.

Peace and grace and forgiveness came. As one wall came down, new walls were built that reminded the artists what life was once like. I am moved by the stories that were told of two cities that chose peace again. May that kind of peace, that kind of hope, and that kind of healing come to us all on this, our journey Into the Mystic.