Into the Mystic: Rest in Thee 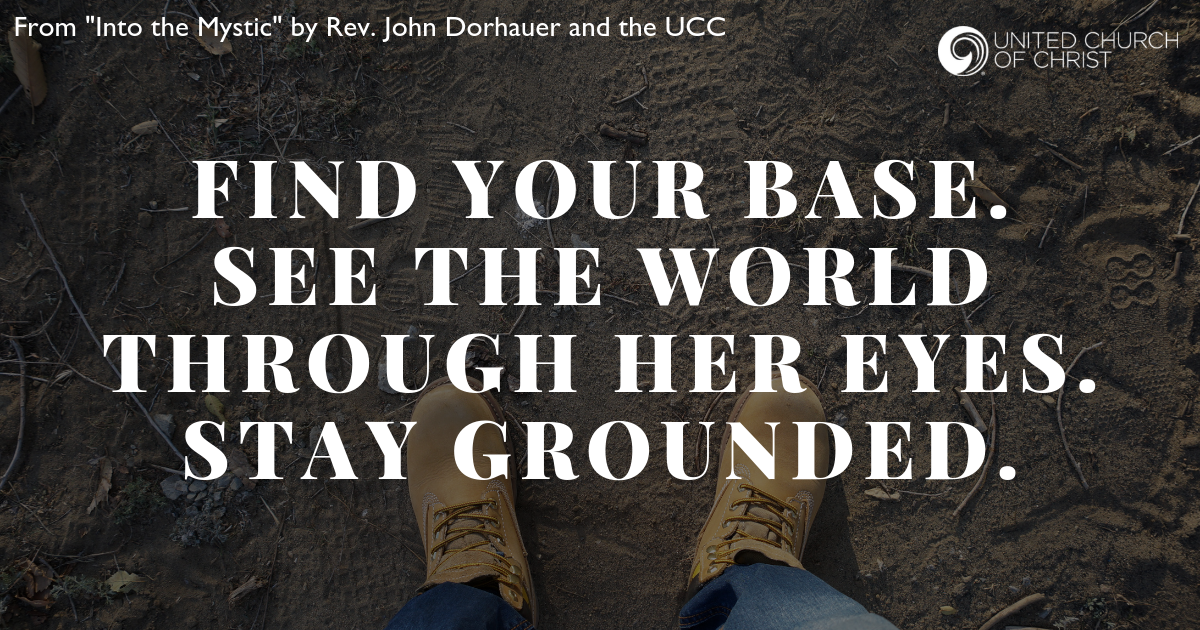 Be Thou My Vision and Van Morrison

Augustine once wrote that “our heart is restless until it finds its rest in Thee.”

I heard someone quote that twice last week. Each time I heard it, it settled something in me. It gave me pause, and brought to mind both the wandering restlessness many of us live with as well as the gentle reminder that God’s abiding presence remains the source of my greatest comfort.

In what I think was Van Morrison’s greatest work, his two album set entitled “Hymns to the Silence,” there are two moments in the music when he professes something much like this.

The first is found in his confessional hymn he calls “Not Feeling It Any More.” After rehearsing for us all the ways he tried to settle his restless spirit – he utters one simple line that would become the mission statement for the rest of the album: got to get back to base.

For him, there is a foundation that grounds him. It centers him. Fame and popularity and travel and money and alcohol and drugs and success had eroded that foundation – and his heart was restless. His muse and his music went silent. He was drifting without purpose – and his soul knew it. He had to get back to base.

The second moment comes in a Hymn not of his own writing, the lyrics of which would become the pathway to finding his base. It is the familiar Irish Hymn “Be Thou My Vision”– and some of you will know about me that it is my favorite hymn. That one of my favorite musical artists is found singing it on what I think is his most impactful works only elevates it in my personal list of favorites.

Think about that – a rock icon regarded by his peers as one of the most gifted artists of his generation confesses that he is lost, that he must find his base again and reground himself, and then sings in his lilting Irish tenor voice not only that Hymn, but that line of that hymn: “Be Thou My Vision.”

It suggests something important to him, a spiritualist of the highest order who has lost his base. That he offers this very personal journey in a very public way is not lost on me – he is, in his own way, playing the role of sage. He knows that what he has learned construes as wisdom and feels an obligation to pass it on. It suggests the restlessness he feels might be shared by others. It suggests that his pathway through the silence might instruct others.

Get back to base.

Be Thou my vision.

Our heart is restless until if finds its rest in Thee.

Find your base. See the world through Her eyes. Stay grounded.

Martin Buber, German Philosopher, wrote a landmark work called “I and Thou.” There is a higher being who grounds us all. We relate to Her as creature to creator – and we will only rest in Her arms.

Find your ‘Thou.” Whoever She is, it is She who will ground you. We all call our ‘Thou” by different names: Jehovah, Allah, Elohim, Yahweh, Vishnu, Lord. Sages and shamans and spiritual guides in every generation serve to remind us that this sacred source grounds us. We are wise to heed their gentle call. There is a rest we have come to know when grounded in the source of all being.

May your heart find rest in the warm embrace of our Creator on this, our journey Into the Mystic.