Into the Mystic: Mom and Molly 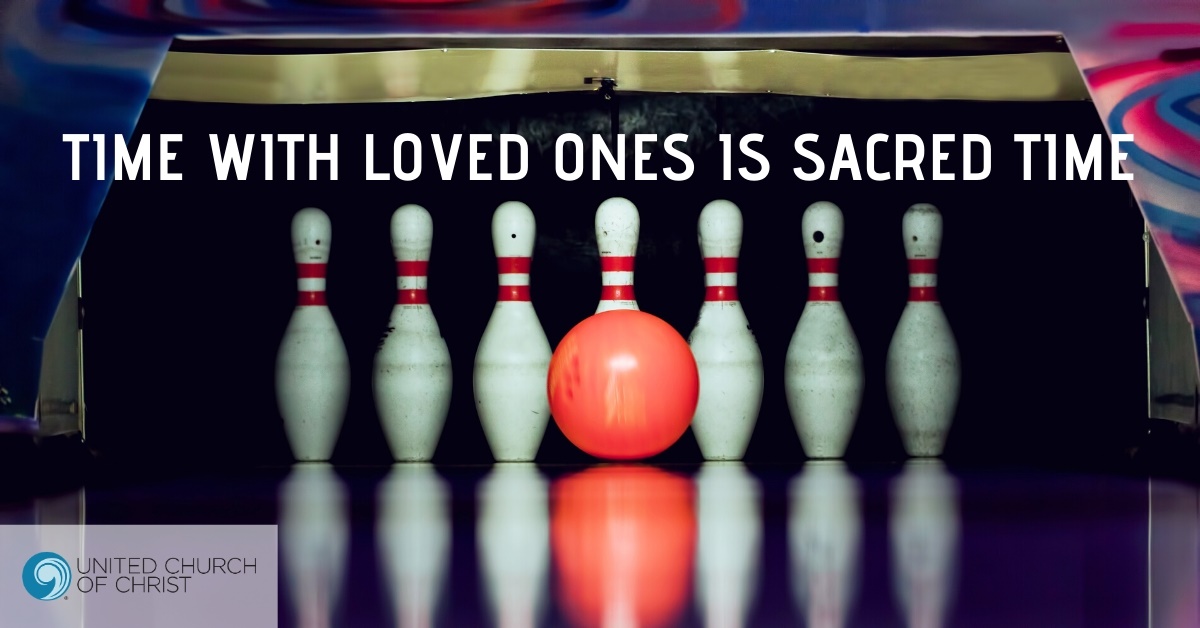 Sacred time with loved ones is made more precious by distance

Of the many people who are dear to me, two who hold quite a special place in my heart: my mother, and my daughter. These days, I rarely get to see either of them.

Last week I took a brief vacation and went to see them both: mom in St. Louis and Molly in Hemet, CA. I had only two brief days with each of them. Every minute was precious.

With Mom I mostly just sat. Sometimes, I would ask her questions about her life and listen to the stories that followed. There was the night she brought her parents and dad’s parents together for the first time – a story I had never heard before. Her dad told his dad he would never vote for anything but a Democrat (that didn’t go over well with  his dad); and his dad told her dad his wife would vote for whoever he told her to vote for (that didn’t go over well with her dad). I can only imagine the conversation that followed later that night with mom and dad after the parents left. Families are built on such awkward moments as these. It’s what makes those Thanksgiving and holiday dinners so much fun.

The weather was bad in St. Louis, and as mom gets older it gets harder for her to get around. But she’s proud and stubborn and so she insisted we get out. The one place I asked her to go with me to was to visit dad’s grave. We did. We drove to the cemetery in near freezing weather with a light rain coming down. She walked with me through that slop a good distance to get to dad’s grave where would both stood in silent reverence for the few minutes we could stand it – both agreeing that the weather wasn’t quite as bad as the day we buried him there.

From there I took her to meet my brother for lunch with more time in the car for more stories, then out for pizza later that night. I think my favorite moment was spending the evening side by side, alone with her watching a ball game that drug well into the late night. We were both bone tired, but neither one of us wanted to end the evening. So there we sat, mostly in silence, enjoying the game and the time alone. It was sacred.

Then I flew home, met my wife, and together we flew to see the daughter we hadn’t been to see in over a year. This one makes us laugh – out loud and often. We played our card games together. She took us to her favorite winery where every staff person laughed with her and made a point of telling us how much they love Molly. We spent a morning in her hot tub with her, with views of the mountains that frame her horizons.

We also told stories – about her brothers, her niece and nephew, her school days, being married to CJ, Donald Trump, and so much more. We went bowling and howled with laughter at gutter balls and cheered wildly when Mimi got a strike.

Saying goodbye to Molly is always hard. Was a time when three or four nights a week she and CJ would come to the house, share a meal, tell stories, play cards. Each night was with her was new and fresh and priceless. But her heart wanted the ocean, and her whole experience of life and in life changed when that happened. Southern California is the place she oughta be so she loaded up the truck and she moved to – well, Hemet. The hour and a half drive to the ocean, which she takes every week, is the answer to the question how close can a young couple get to the ocean.

When I leave her, the same thing is shared between us – a ritual that to many may sound trite but to us serves as something we don’t want unsaid: She says, ‘I love you more.” I smile and say, “I love you more.” And I do. And so does she.

That was a good week. I pray for a few more like it.

May there always be times with precious loved ones for all of us on this, our Journey into the Mystic.