Into the Mystic: An Instrument of Your Peace 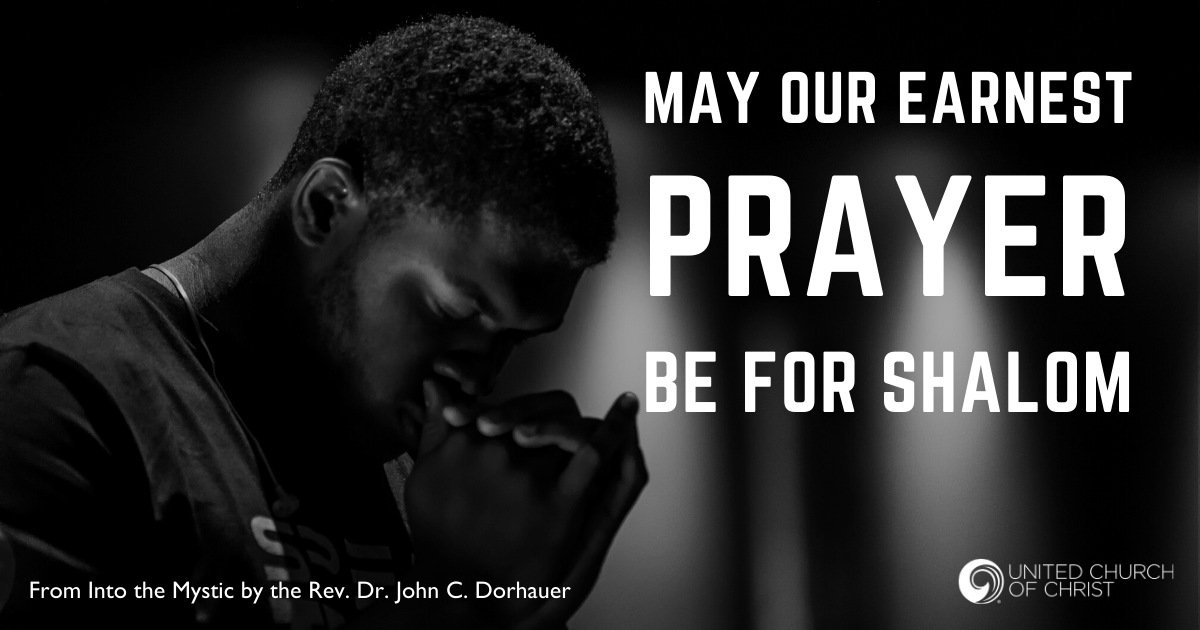 In this time of global unrest, should that we all heed the call to become instruments of peace.

Lord, make me an instrument of your peace.

I was but a mere child when those words from the prayer of St. Francis would be read to me for the first time – or perhaps sung to me in a familiar hymn we used to sing in Mass.

My 5th grade math teacher, Mr. Lee, was a former Franciscan monk who also played the organ for us at the daily mass we attended in my Catholic grade school year, would have us recite that prayer often.

It was one of many I would learn by heart, but no prayer then or since has had as deep an impact on my soul and spirit than this one – not even the Lord’s Prayer.

Both the posture of humility adopted by the speaker and the nobility of the ask move me deeply.

The humility is framed from the first word, Lord – a title that from the start defines the relationship of the prayer to the one being addressed in the prayer. With Lord as actor – less a title earned by rank or status than perceived as appropriate by the speaker – the action of the verb and the object of it indicate a complete submission by the speaker to become something meaningful in the hands of the Creator: make me. In other words, you have fashioned me in my inmost being, now use me and me into something useful – an instrument of your peace.

The request, shaped in humility, nonetheless reflects something noble, an undertaking of the highest order in that it is in keeping with what the Creator most longs for and desires from those She has fashioned: Shalom.

These last weeks have been a reminder of how perilously close we are these days to the next war. There are instruments of war all around, including men and women who are beholden to a military industrial complex that feeds on war.

Would that we would all adopt the posture of Francis before his maker, kneeling in submission before the Creator of all things and the dreamer who believes Shalom can come. In a true sense of “We are all God’s hands and feet,” that Shalom will only come when we remake ourselves into instruments of peace.

I have been repeating this prayer over and over again. That first line comes to me in almost all my quiet moments. While on retreat with the Heads of Communion the week before Christmas, we were all invited into 24 hours of silence. When we broke the silence, we all shared with each other what that time meant to us – what we heard.

As the time of silence began, I went to my room and centered myself. The first words I heard were: “Lord, make me an instrument of your peace.” This time, it was not I asking but the Lord seeking – a gentle reminder of what our mission is here on Earth in a season when the fog of war is enveloping us all. Assassins reign and war hawks conspire. The Earth’s temperature rises as rumors of war threaten to undo what God’s hands have wrought.

May our earnest prayer be not only to become the instruments of peace needed to maintain God’s hope for and vision for Shalom; may those who broker deals in the halls of power take heed of our collective desire to become peacemakers and hesitate before pushing the wrong button.

Lord, make us all instruments of your peace as we travel together on this, our journey Into the Mystic.