Into the Mystic: An Existential Threat 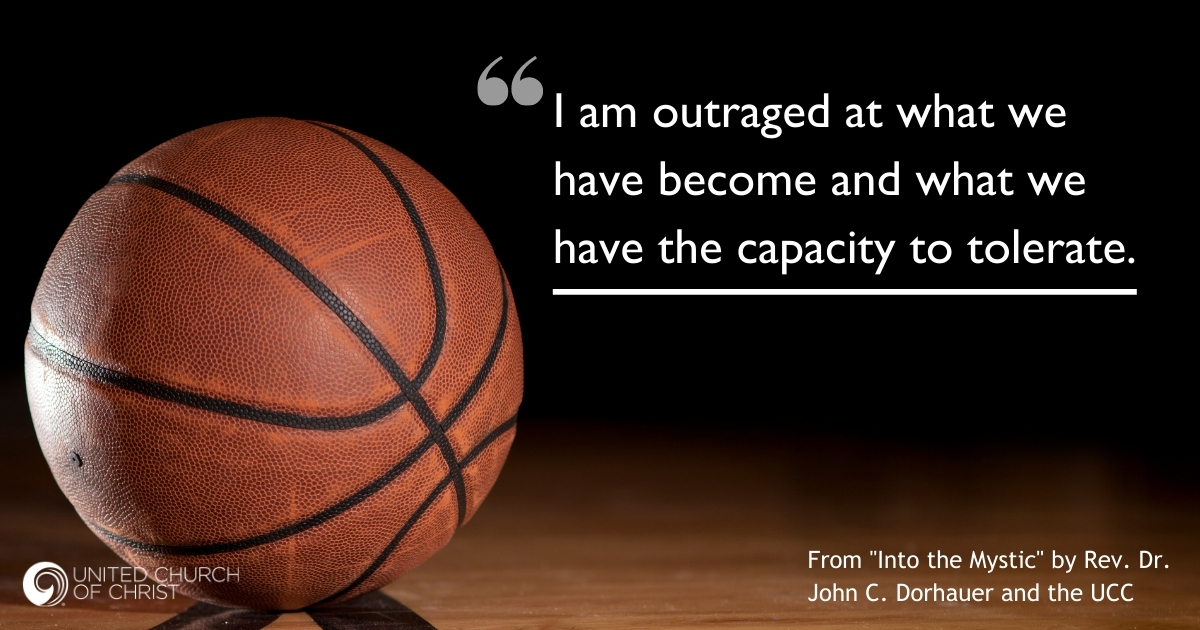 Our souls cry out for these injustices to end and for peace to prevail.

“We are scared as Black people in America,” he said. “Black men, Black women, Black kids. We are terrified.”

LeBron James. The man-child who entered the NBA as a teen-ager and dominated it.

The man who brought to Cleveland its first championship in any sport in 52 years.

The hero who pays for underprivileged children to go to college.

The 6’9” power forward with the agility of a point guard, the long-range accuracy of a shooting guard, and the towering force of a power center who has won three championship rings and four leage MVPs.

We are all terrified.

As a white man in America, I am angry.

But as a white man, I don’t know the terror LeBron describes. I don’t feel it in my breath and bones like he does; like, as he says, every Black man, Black woman, and Black kid feels it. What he is describing is existential. He breathes fear. He exhales it. In and out, all day long, day after day after day.

I naively thought, imagined, believed, hoped George Floyd was a turning. I thought America had had its fill of the trauma caused by the senseless and brutal style of 21st century lynchings perpetrated by law officers against black and brown bodies. America went into spasms over it. The collective outrage did not dissipate.

And then Jacob Blake is seen on camera being shot in the back seven times from point blank range by a white police officer, with his three children sitting in the same car he entered as he was shot.

We are terrified, says LeBron.

And I’m a damn fool to believe that this might be ending.

I can’t know or take on what LeBron knows and can’t shed from his skin. It is an existential threat I can’t approximate.

What I can do is use whatever privilege and agency I have to end this. THAT is a spiritual undertaking. The heart and soul of America, and every person of color who lives in it, are dying. America’s spiritual grounding has been usurped by whites with guns and apparent impunity. The Dylan Roofs and Kyle Rittenhouses of America, young white males, have sufficient role models to believe that they are honoring their race when they take to the streets with automatic weapons and shoot down black bodies.

I may not feel what LeBron knows every black person in America feels, but there is enough left over to rot my own soul if I sit by and do nothing.

Black or white, red or brown – our soul and spirit is crying out for justice, for peace, for healing.

Let us all commit, right now, to ending this horror and trauma and evil. If we do not, there is little rest left for any of us on this, our journey Into the Mystic.