The installation of the Rev. John C. Dorhauer as UCC General Minister and President 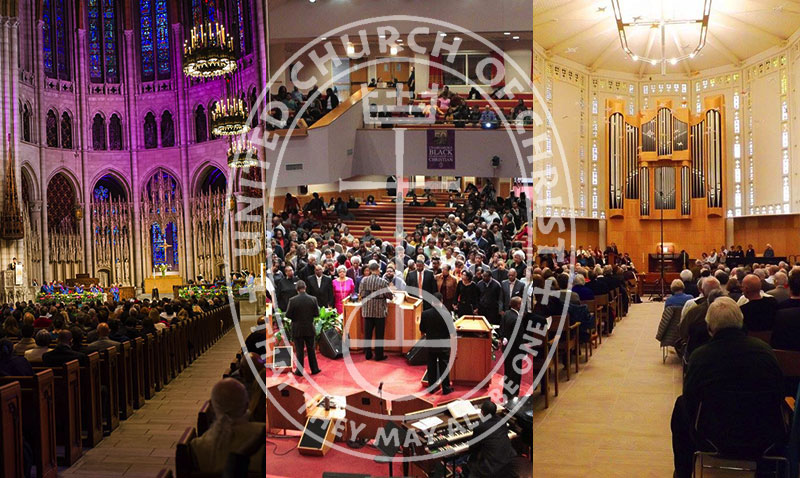 The Rev. John C. Dorhauer will be formally installed as the United Church of Christ's ninth general minister and president during a three-city worship service planned and envisioned as a single progressive installation, with each event meant to complement and build on the others. 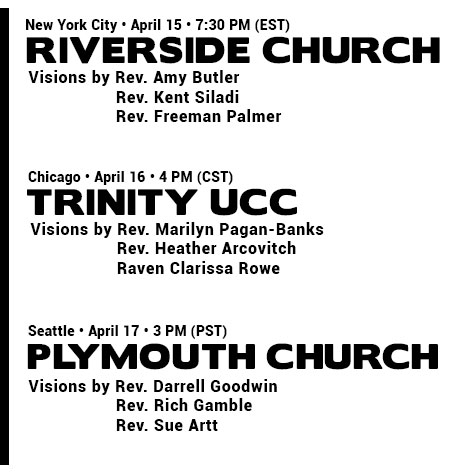 Since his election, Rev. Dorhauer has often shared his belief that the Holy Spirit envisions a future in which the UCC matters. He hopes his installation helps illuminate that vision.

These services, planned as a pivotal moment for the future and mission of the denomination, are open to all. The wider church is welcome to attend any of the three events or watch the proceedings online via livestream on the UCC website.

"We are called to serve the wider setting," said the Rev. John C. Dorhauer "Having this in three cities represents something symbolic — that we are all in this together — and allows us to open this amazing moment up to more people."

Each service will welcome ecumenical and interfaith guests from communion churches — including the Rev. Sharon Watkins, general minister and president of the Christian Church (Disciples of Christ) — and other Protestant denominations in the United States. 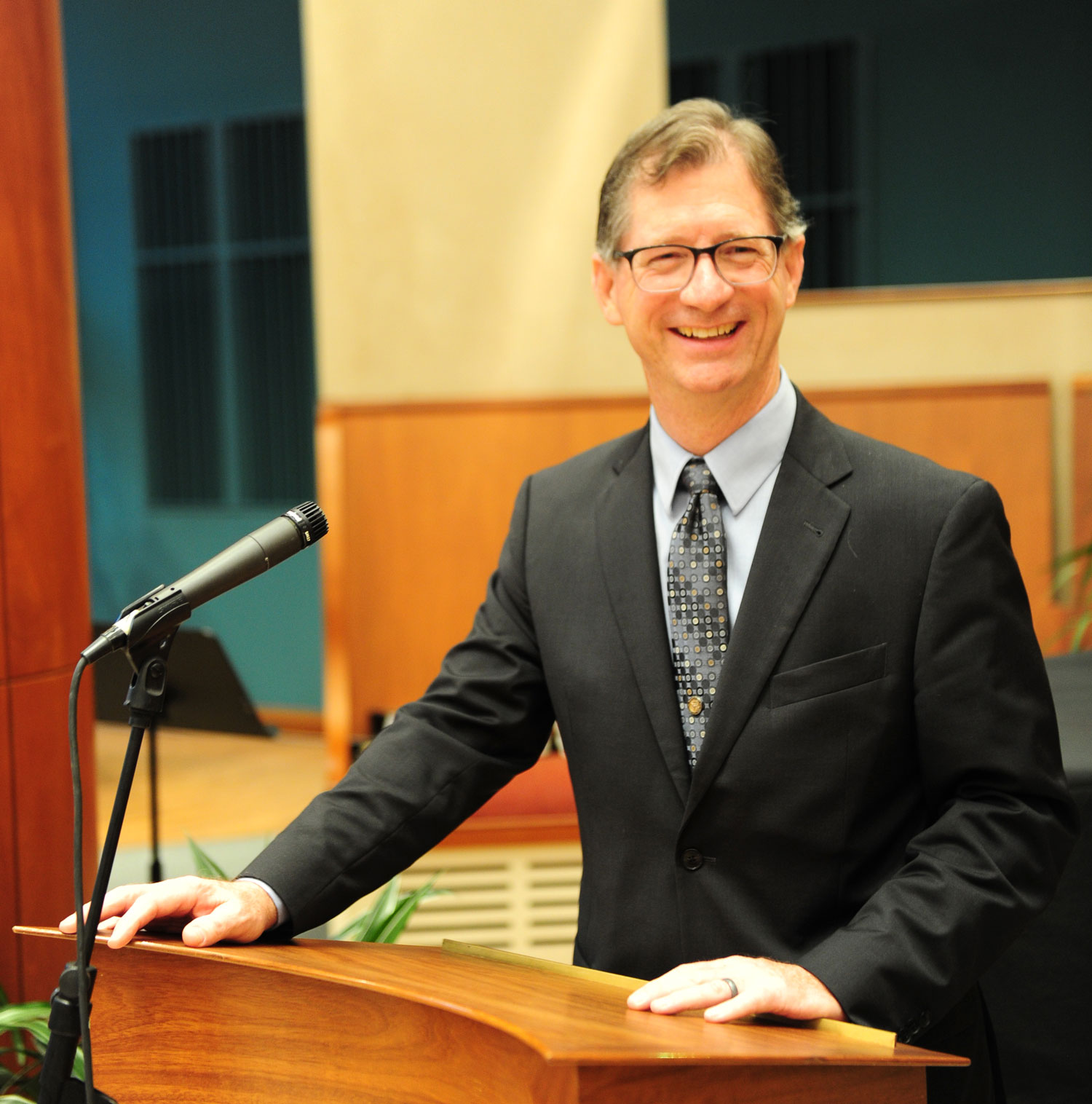 • In Chicago on April 16, Jeff Dorhauer will introduce his brother John and John Jacob will perform a jazz arrangement.

• In Seattle on April 17, Jay Dorhauer will introduce his brother John and Eisenhauer will perform a musical piece.

There will be a public reception following each service.