How to Confront a Giant (Like the Fossil Fuel Industry) 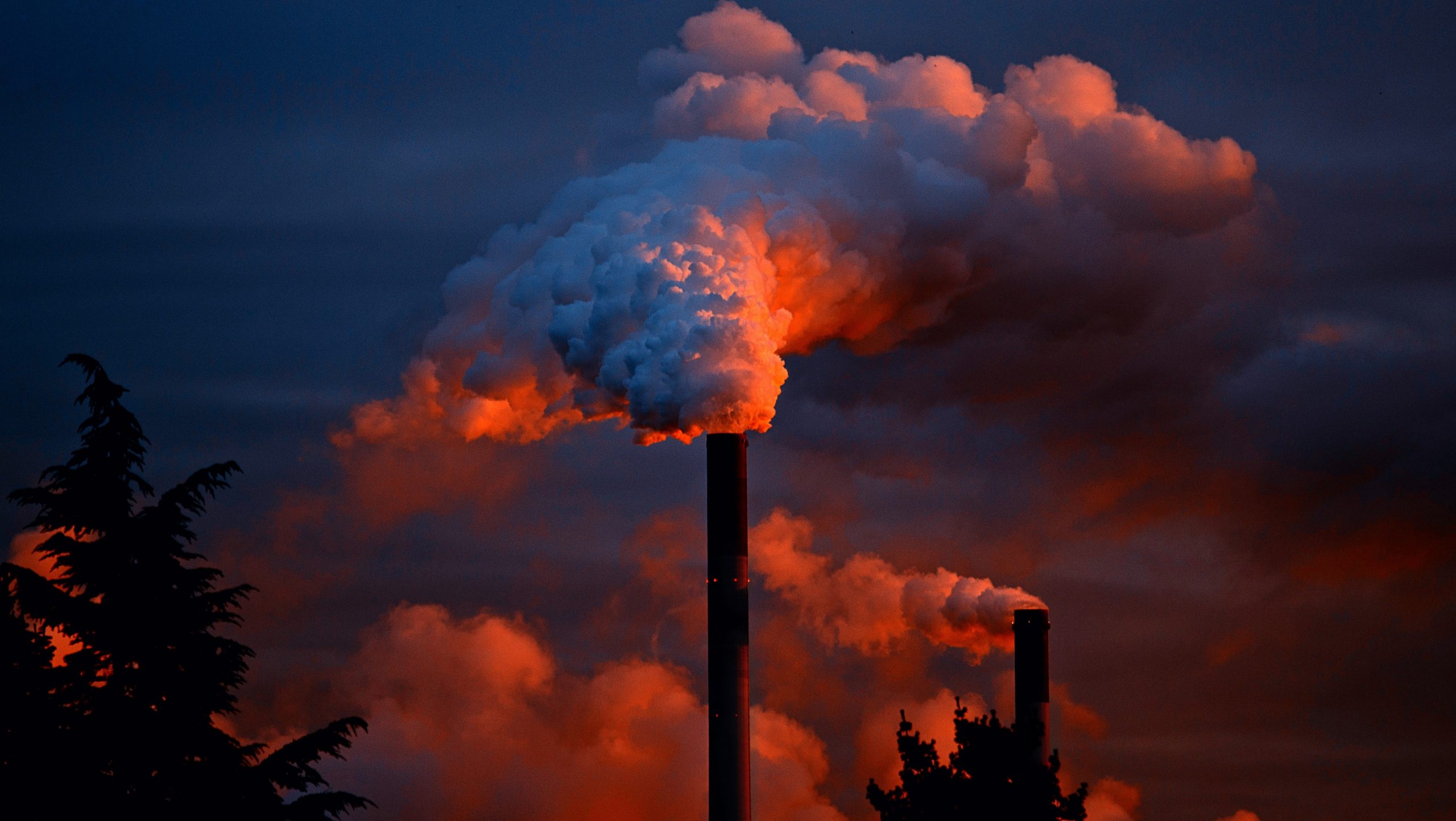 Those who are concerned about climate change frequently and rightly spend a lot of time focused on the enormity of the problem and the sizable forces behind it—ie., the fossil fuel industry. That is necessary and unavoidable, but I want to make the case for occasionally readjusting our binoculars. A Goliath can look less daunting when one isn’t always focused on the whole giant but rather on the vulnerabilities of that giant. While I hesitate to use the metaphors of fighting, this perspective focuses on the proverbial Achilles’ heal or chink-in-the-armor for the giant in question.

With the fossil fuel industry, what is the chink in the armor? Some might make the case that it is “the lie.” In this case, it is the lie (or lies) that perpetually rationalize the continued use and support of fossil fuels despite whatever scientists might say. One might go a step further and say it is the corruption of the fossil fuel industry funding “experts” who give an apparent legitimacy to lies that some of our media and some of our elected officials then amplify.

If this is the chink in the armor, then what next? What should we be doing as people of faith to address this problem?

Over the coming month, let’s ponder that together.