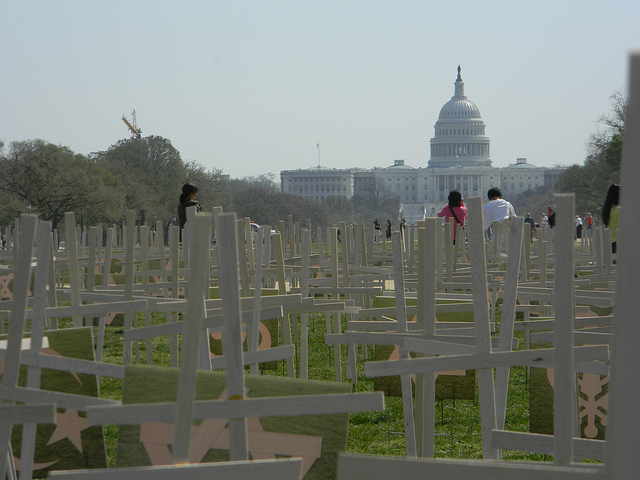 Members of the faith community have long advocated for sensible, responsible policies to end gun violence. In 1995, The UCC 20th General Synod passed a resolution entitled “Violence in Our Society and World,” in which it recognized the complicated and interwoven layers at the root of violence.

Faiths United to Prevent Gun Violence
The UCC's former General Minister and President, the Rev. Geoffrey Black, joined 42 other faith leaders in writing a a letter asking President Obama and members of Congress to, "do everything possible to keep guns out of the hands of people who may harm themselves or others." The letter supports background checks for those who intend to buy a gun and demands legislation outlawing high capacity weapons and ammunition clips. The letter also declares that gun trafficing should be made a federal crime.