Faith leaders urge people to back US democratic process, ‘peaceful transfer of power’

The three national officers of the United Church of Christ have joined other U.S. religious leaders in warning that “democracy itself could disappear if the people’s will, as clearly expressed through the ballot, should come to be set aside by authoritarian means and antidemocratic directives.” 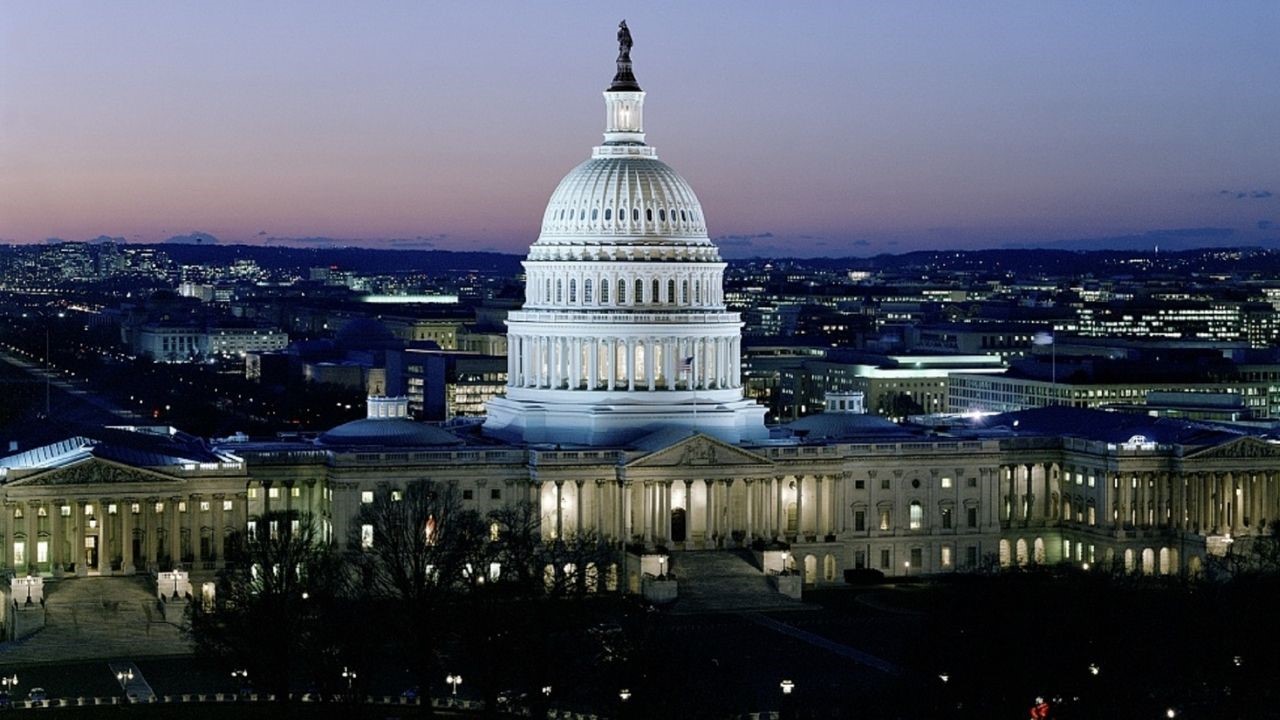 “We call on people of faith to insist that the vote of the people and the proper functioning of the Electoral College be respected by all parties to the national election,” said the Oct. 9 statement from 13 Protestant, Catholic and Jewish leaders. “As peacemakers ourselves, we call on other faith-grounded peacemakers to join us in upholding the principle of the peaceful transfer of power.”

The statement, “Defending the Democratic Process: A Faith Community Call to Awareness and Action,” invites others to sign on. Its full text, along with a form for signatures, can be found here or by clicking on the image at right.

“We urge all who cling to the concept of Beloved Community to prepare themselves to respond to any attempts to undermine this process,” the leaders said, “including supporting and even joining those who may find it necessary to engage in nonviolent civil disobedience in the event of any unjust usurpation of state authority.”