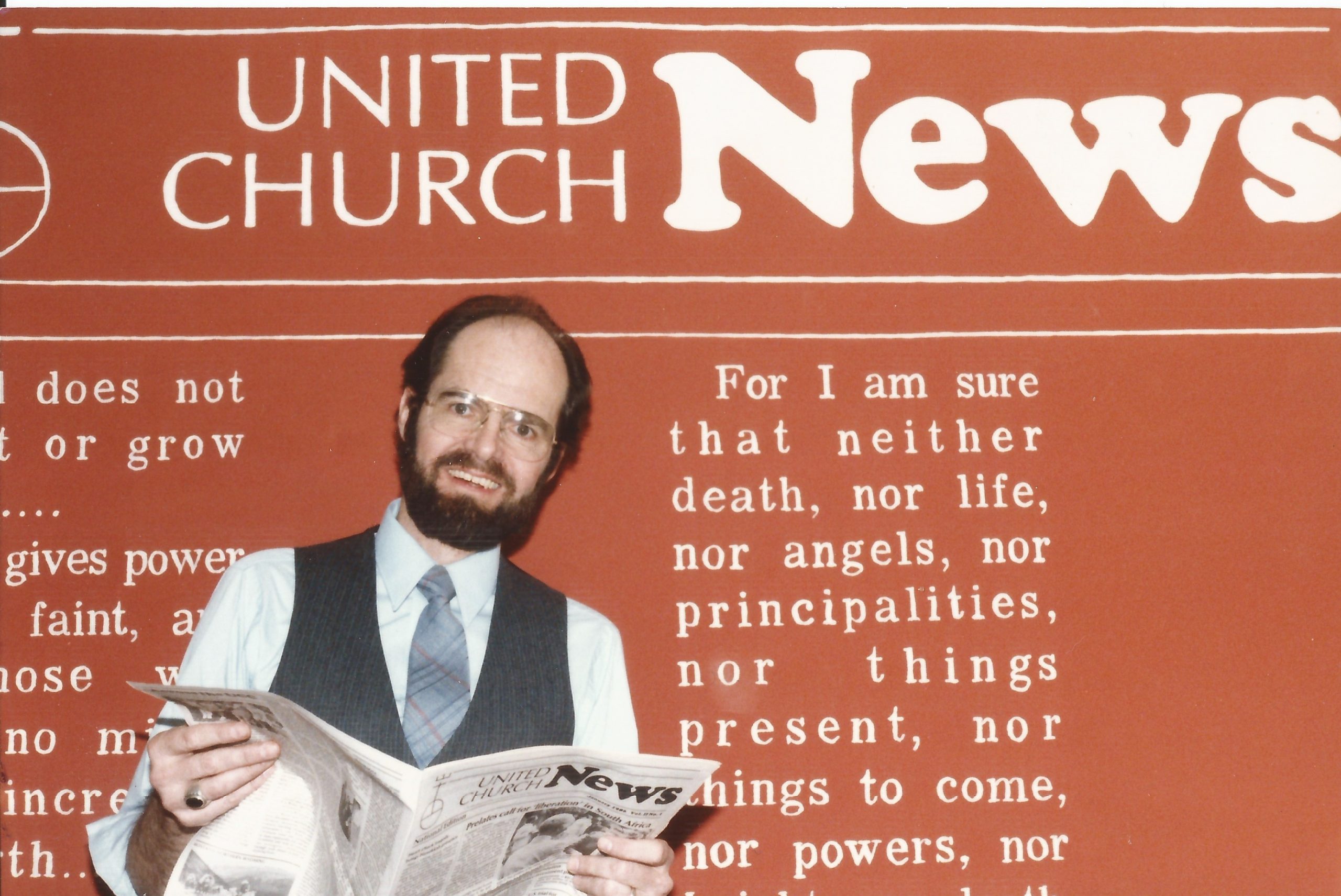 Under Golder’s leadership, the newspaper won awards for news and feature coverage of the church’s ministries – locally, globally and everywhere in between – and for his eclectic regular column, “Current Comment.” 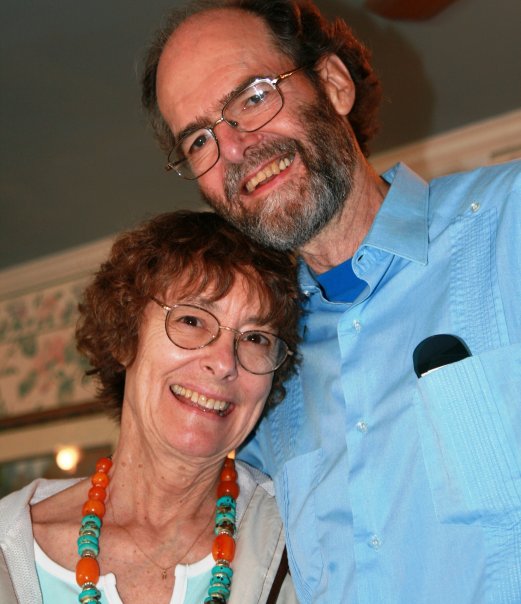 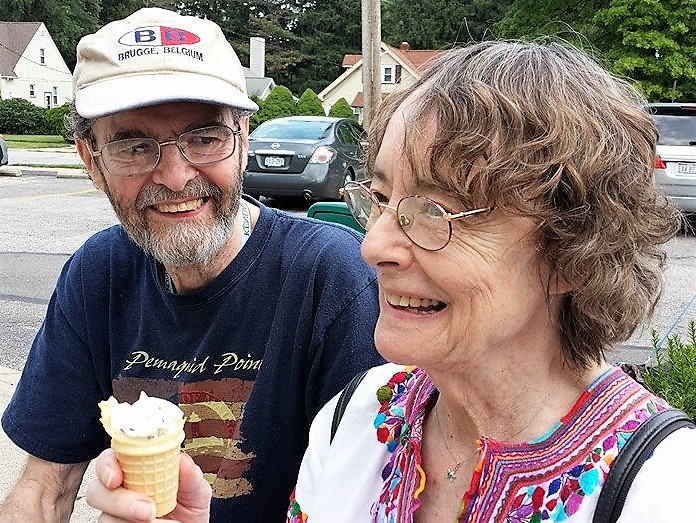 Golder was an active, 30-year member of Pilgrim Congregational UCC, Cleveland, where he sang in the choir for years and was newsletter editor for a time. Because of the current COVID-19 pandemic, the church will hold a memorial service online at 7:30 p.m. ET Thursday, Oct. 22, 2020; those interested in joining should request instructions by emailing Pilgrim member Susan Sanders, a longtime friend of the Golders, at sanderssm1955@gmail.com no later than Oct. 21. Immediate arrangements are being handled by Malloy & Esposito of Rocky River, Ohio, where the Golders have lived since 1990. An online obituary can be found here. 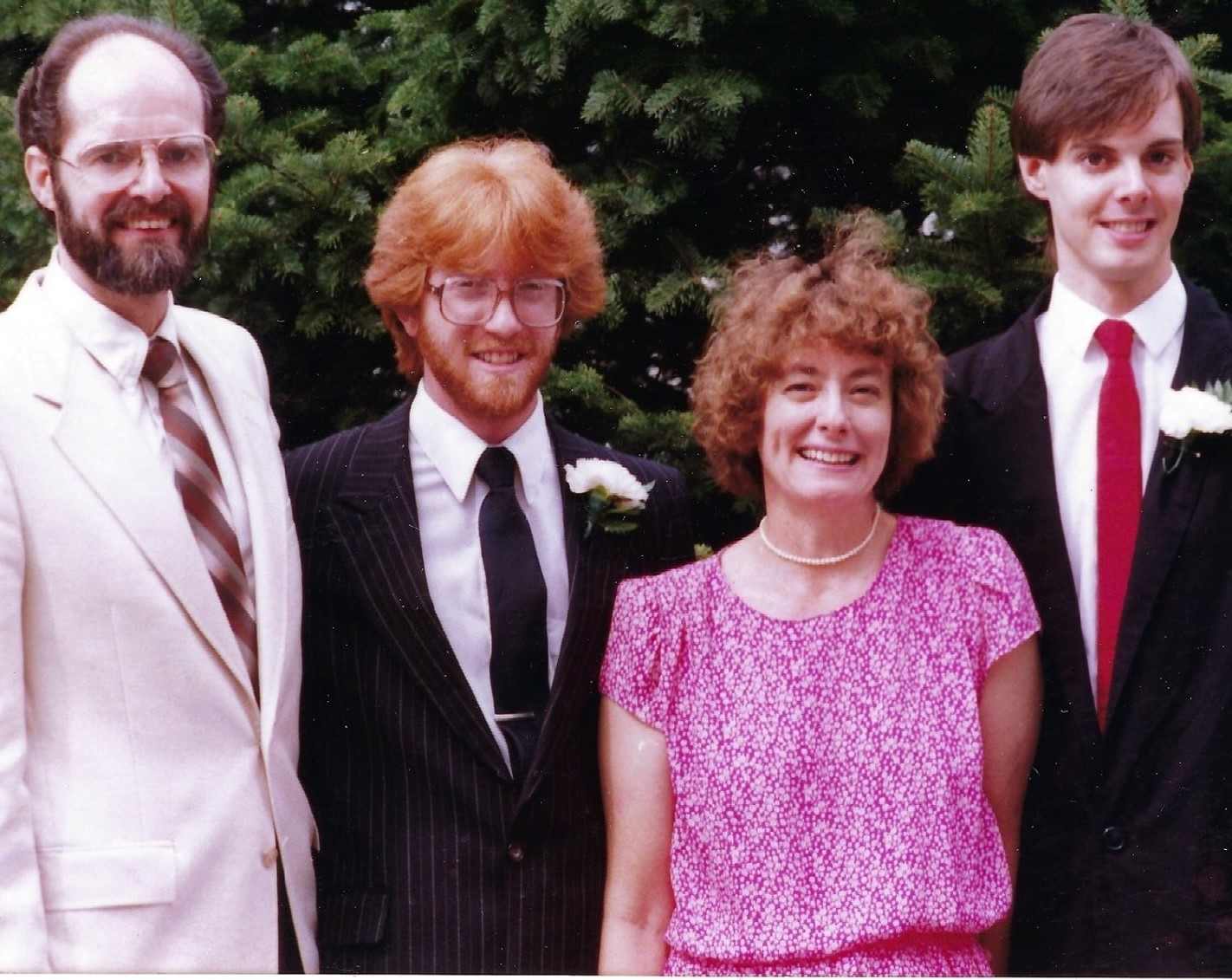 “He was a brilliant man with a tender heart and a gentle spirit. I give God thanks for his life, and his life’s passion – making sure UCNews remained a hard-working, high-functioning news outlet for a denomination he cared a great deal for. We who work in the Church today owe him a deep debt of gratitude. May he rest in peace.”

[This article was updated on Oct. 16, 2020, adding information about an Oct. 22 online memorial service and a link to an online obituary.]