Disaster by the Numbers (November 2013): 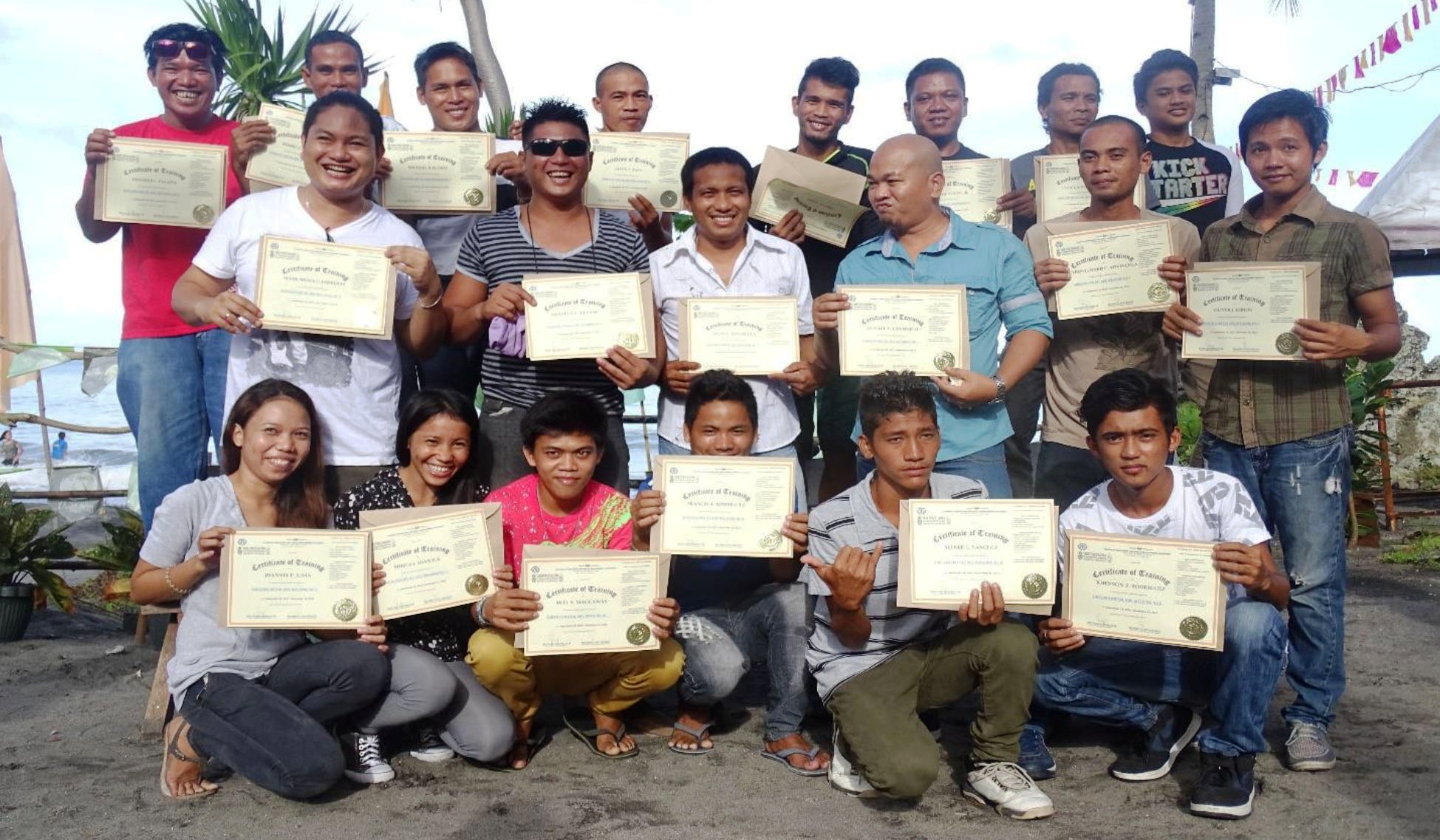 Photos taken in the Spring of 2014

How You Can Help

GIVE generously to support emergency relief and rebuilding efforts by clicking on the link to make a secure online donation. Gifts may also be made at your local UCC congregation marked for “Typhoon Haiyan” with the request they be sent through your Conference office on to Wider Church Ministries. Donations may also be made out and sent directly to Wider Church Ministries, Financial Services - 6th Floor, 700 Prospect Avenue, Cleveland, OH 44115.

BULLETIN INSERT Use this prayer in your Worship Service or other gathering.

How donations to Philippine typhoon recovery are helping families into homes
November 14, 2014