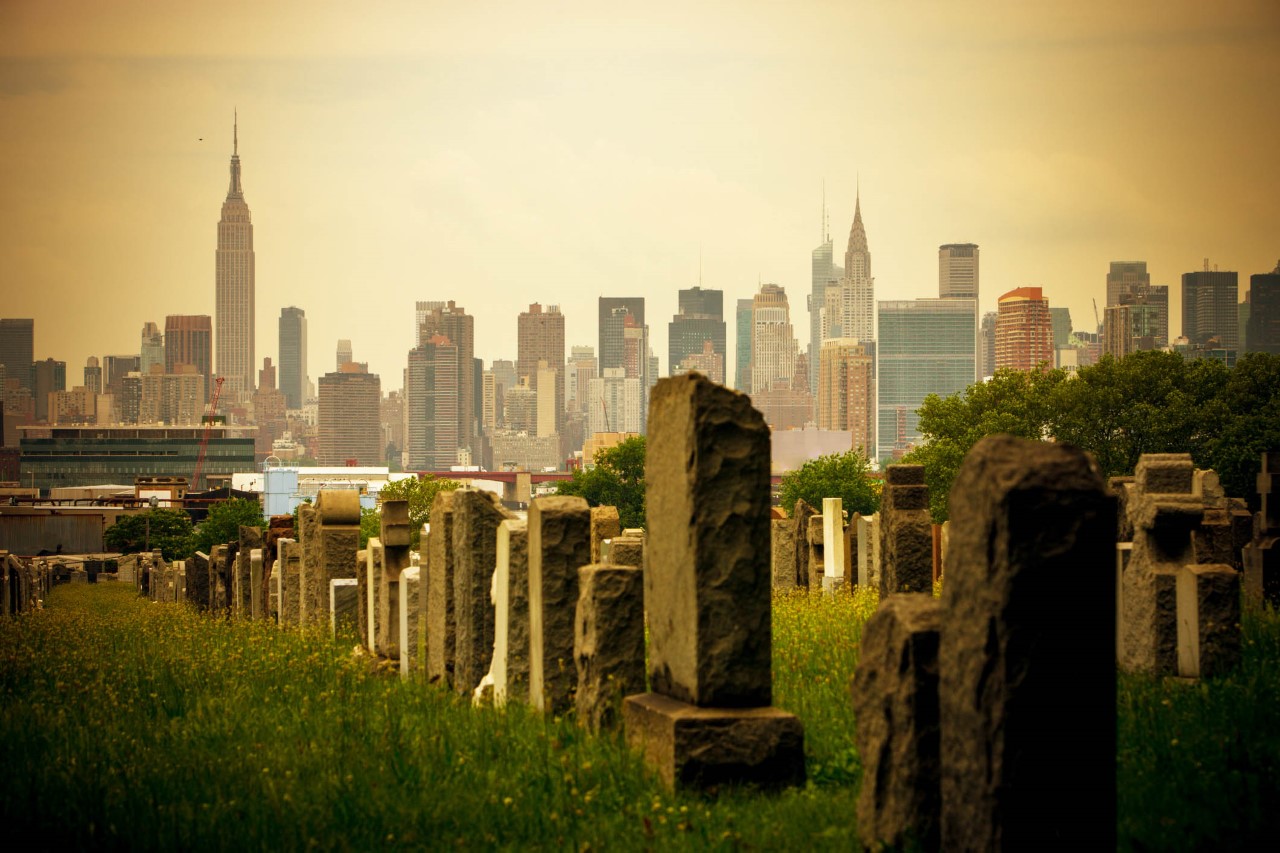 United Church of Christ Disaster Ministries is contributing $25,000 to the UCC New York Conference for its work in the state hardest hit by novel coronavirus pandemic. This grant is the first in an unfolding multi-agency program of response to COVID-19.

“In New York, the majority of deaths are occurring among low-income communities,” Gaewski said. “The minimum cost of a burial in New York City is $1,700.” A fund administered by the Mayor’s Office assists with up to $900 of the cost, he said.  Undocumented persons are not eligible for any city funding.

UCC Disaster Ministries and the New York Conference have been working together over the past several chaotic weeks in an attempt to discern the support that will be most needed in the conference. During that time, new needs kept emerging as others changed.

The Conference has experienced other major disasters in the last two decades, including the terrorist attacks on the World Trade Center, September 11, 2001, and Superstorm Sandy in 2012, noted Phyllis Richards, acting team leader of the UCC Humanitarian and Development Team.

“Now New York State, and especially New York City, have taken another big blow,” she said. “We want our churches, members and leaders there to know we stand with them in this loss and devastation. We want to provide specific support at this moment of tragedy and loss, even as we continue to assess the situation and pray with all impacted communities.”

In the coming days, the national setting of the United Church of Christ, with specific input from Wider Church Ministries and Justice and Local Church Ministries, will create a comprehensive national COVID-19 response plan to address unmet needs in the immediate and longer term.