Destroyers or Healers? A look at American Drone Warfare

“Lord I am not worthy to have you come under my roof; but only speak the word and my servant will be healed” - Matthew 8:5-13 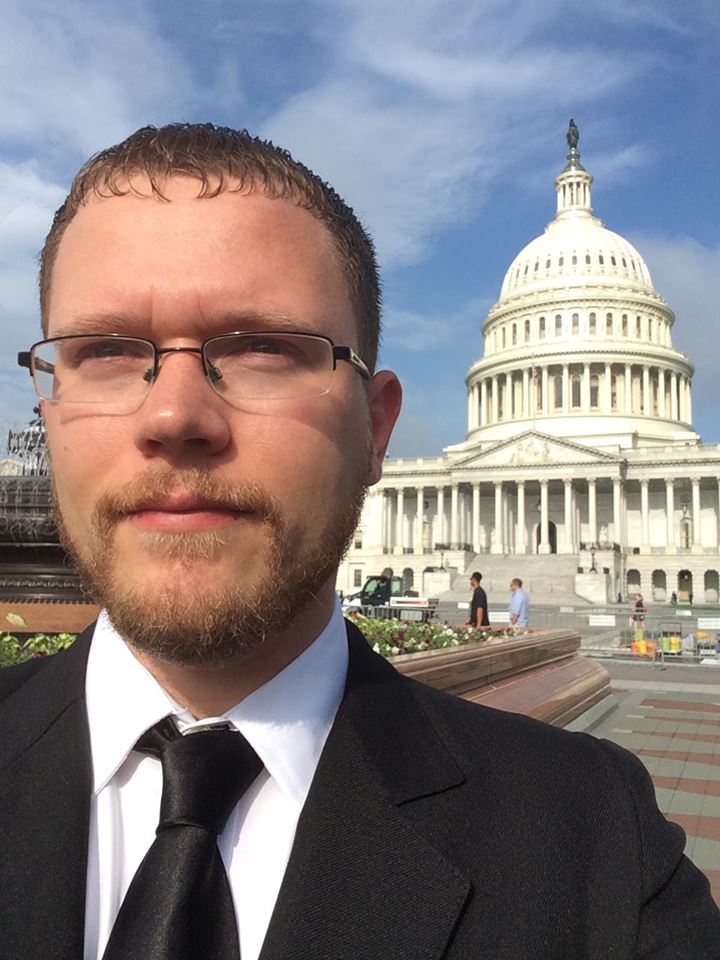 During the Roman occupation, arguably no nation was more vile and threatening than the Romans who crucified thousands of innocent people for the sake of dominance. As a centurion in the Roman army the soldier in Matthew was directly responsible for reinforcing the idolatrous, oppressive, and murderous laws of the empire. By modern standards this centurion posed a clear and imminent threat to the Jewish people, but instead of calling in a heavenly strike against the centurion Jesus performed a distant healing. Such compassion from Jesus demonstrates that God’s policy is not that of a distant destroyer, but a distant healer.

This story from Matthew is relevant to Americans as we contemplate our use of drones. Drone technology today has enabled America to perform both humanitarian and militaristic tasks that were not possible fifty years ago. Drone reconnaissance enables us to view human rights violations from a distance and react quickly. The capacity of drones to carry loads without a human pilot enables drones to provide various kinds of relief where planes cannot go. These new capacities enable us to be distant healers. However, drone surveillance also gives the United States the capability of assessing a person’s behavior over time to see if they pose a threat and armed drones allow the military to kill that person near instantaneously without trial. This enables us to be distant destroyers.

Unfortunately, America has tapped into the ability of drones to surveille and kill. The use of such capabilities has resulted in the deaths of one hundred and ninety children and five hundred and thirty-four civilians along with numerous deaths of people who can neither be confirmed nor denied as combatants in Pakistan alone. In many cases the CIA has conducted drone strikes outside of “areas of active hostilities” and in sovereign foreign countries like Yemen and Somalia. These attacks since 9/11, which are often carried out in the name of safety send the message that Americans think we can kill our way into security. However, using drones the way America has these past 16 years has been shown to raise tensions, terrorize innocent populations, and provide incentives for otherwise peaceful civilians in directly affected countries to turn to terrorism.

That which we practice we normalize and bring into the world in greater supply. As Jesus performed the tasks required of a distant healer demonstrating the way of just peace, so too must we. Only when America turns away from violence to perform the task of a distant healer can there be true security. This healing activity is the way of Jesus and the pathway to just peace.

Romee St. John is a seminarian at Princeton Seminary. He is currently serving as the Just Peace Intern with the United Church of Christ’s Washington Office.