Commentary: You might say religious liberty is in my blood 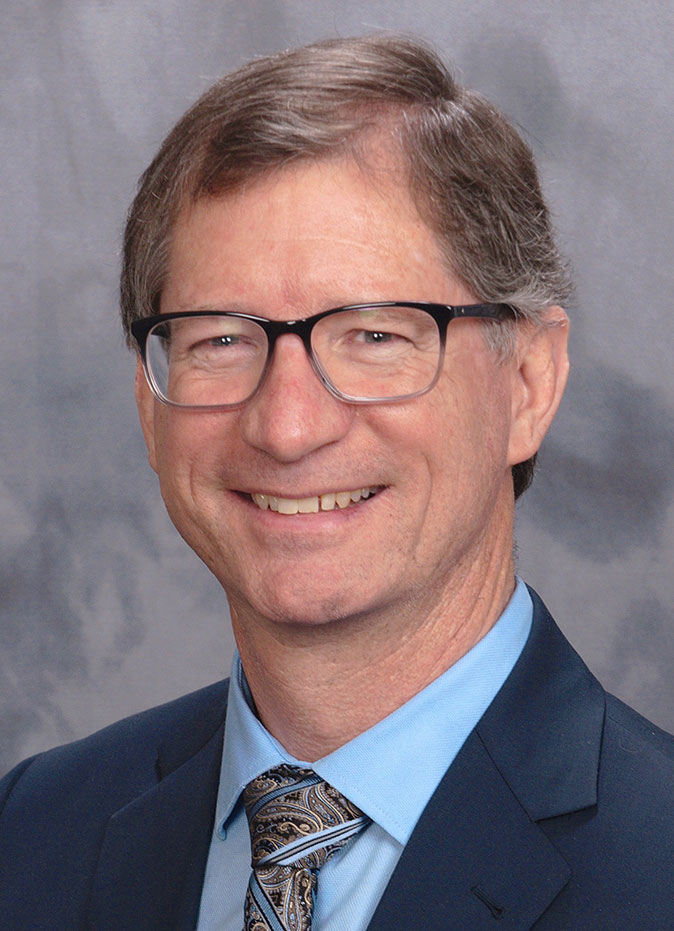 I’m a Mayflower descendant. My maternal grandmother was Delores Howland, some 16 or so generations removed from John Howland. His home still stands in Plymouth, and I have been there to sign the descendant’s book.

As proud as I am of my Pilgrim Congregationalist history, I am also aware that within that history is the Puritan experience of Salem and the witch trials and the treatment of indigenous peoples: reminders of how religion writ-large as a culture's moral compass can bring out the worst in us. By the time our Constitution was written, both the desire to be free from religious tyranny found in the spirit of the Pilgrims – and the need to protect ourselves from religious zealots like the Puritans – would serve to inform its authors. They treated both as instructive, writing into the Bill of Rights language that would preserve our religious liberty and restrict the government's power to establish any religious point of view as normative.

The irony of the Religious Right fighting for a “freedom” that utilizes all three branches of government to enforce their narrow theology isn’t lost on me. Anyone who doubts either the intent or the ability of the Religious Right to reshape the landscape of religious liberty in America isn’t paying attention. And, to quote Arthur Miller’s Death of a Salesman: “attention must be paid.”

I believe in religious freedom, but not the kind that argues that government should grant me the right to refuse to serve or hire someone because they are homosexual. Removing someone’s civil rights by empowering the government to protect and preserve my religious homophobia is not my idea of religious liberty.

I believe in religious freedom, but not the kind that argues that government should tolerate employers or medical professionals who want to deprive women of their full range of health care options. Depriving women of choices that our courts deem legal and appropriate to preserve my religious misogyny is not my idea of religious liberty.

Religious expression in the United States is a beautiful mixture of the world’s best thinking, the collective breadth of which is hard to find anywhere else in the world. We were among the first people on the planet to live in a place where such expression could unfold free of tyranny; not restricted by the ability or willingness of the elected to understand or tolerate a particular religious expression; and within a bubble of protection that asked only that our free exercise neither depend on the establishment of the government for its validity nor violate any other laws or civil rights.

Outcomes are hard to predict, but I think it is fair to say that the Religious Right is slowly but surely taking significant ground in the battle to turn America into a theocratic state. If left unchecked by those of us who want to preserve an authentic rendering of religious freedom as envisioned by this country’s founders, they will succeed.

John C. Doarhauer is the General Minister and President of the United Church of Christ.