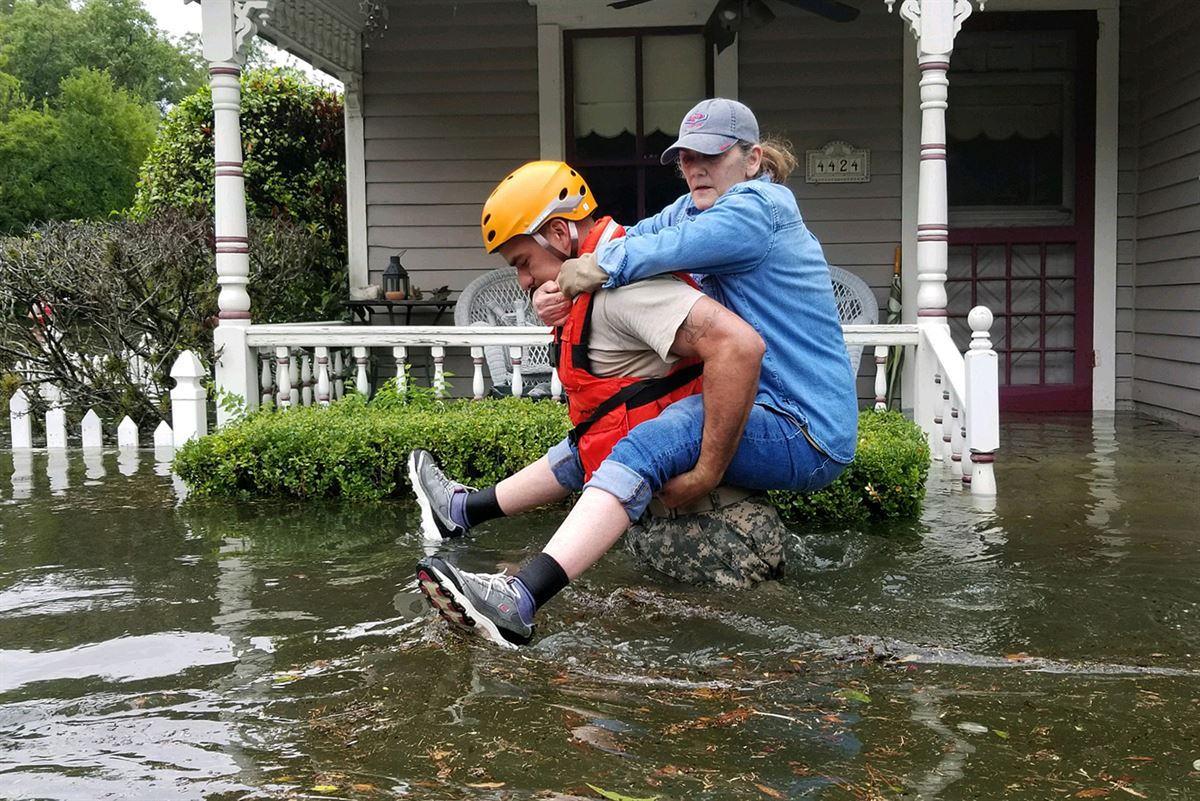 When hurricanes or floods strike, we often witness a remarkable mobilization of compassion through charitable giving and volunteerism. The instinctive response of many affirms the best of humanity, but we should also not miss how such devastating events frequently reveal a compassion deficit when it comes to the government policies and corporate practices that exacerbate the acts of Mother Nature. This was the lesson of not only the failed levees of New Orleans during Hurricane Katrina twelve years ago, but also the past floods of Houston, including a flood last year when an op-ed in the Houston Chronicle responded with the title, "How Policy Fills Houston Living Rooms with Water."

Investigative reports published before Hurricane Harvey are now resurfacing and reminding us of how the city government of Houston failed to adequately act as it bowed to the interests of developers while government officials espoused a convenient denial of how climate change increases the likelihood of severe flooding. An article in the Guardian from June cites critics who pointed out how a flood control strategy that elevates new structures reflects a narrow concern for self-protection rather than a broader concern for those on the receiving end of the diverted water. Moreover, because one of the factors that increases flood risk in Houston is more   pavement where there was once an absorbent prairie, one can say that the city has proved wrong an old adage. The road to hell may literally be paved with…well, concrete. To be more accurate, the road in this instance is paved according to the interests of developers and not the interests of the community. 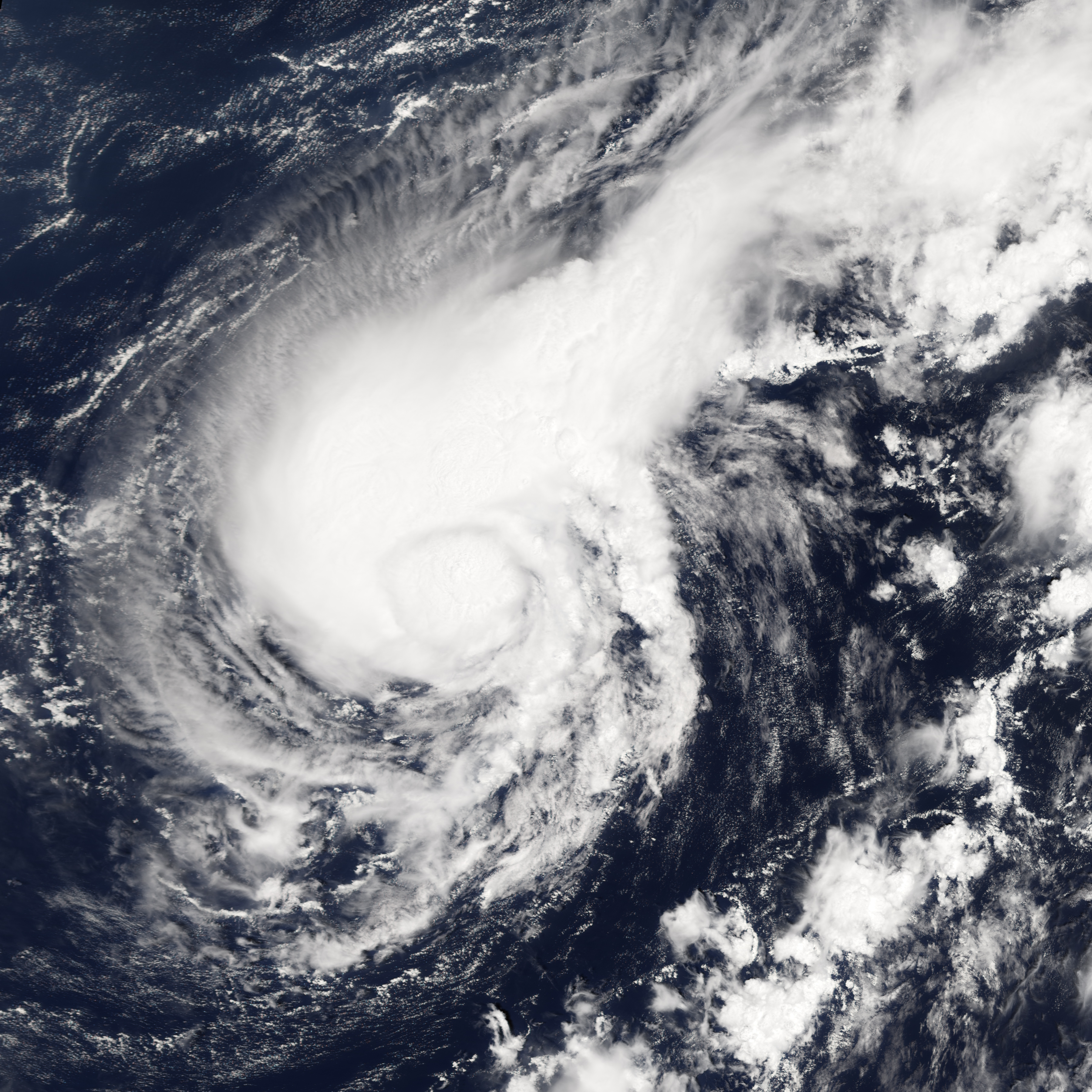 Of course, not everyone in a community holds the same interests or faces the same reality. As one commentator noted after the 2016 flood in Houston, television footage painfully offered "another reminder that all neighborhoods are not equal." More recently, Tanvi Misra observed, "Within cities, poor communities of color often live in segregated neighborhoods that are most vulnerable to flooding or near petrochemical plants and Superfund sites that can overflow during the storm."

Justice has a local face, and at the same time, it has a national dimension. In the instance of Hurricane Harvey, that national dimension can be referred to as Trump’s Paris Problem. Not long after Trump announced his plan to pullout of the Paris Climate Accord, a study by researchers at Princeton and Rutgers found that severe floods will become the new norm for coastal areas in the US if greenhouse gas emissions are not significantly reduced. To make matters worse, earlier this month Trump signed an executive order that did away with an infrastructure planning process that accounted for the dangers posed by climate change and flooding. Add to this Trump's plans to cut the budget for the National Weather Service, including the research that helps us predict and prepare for storms.

In responding to Hurricane Harvey, it is incumbent upon people of conscience to not only act charitably but to also mobilize the compassion necessary to change policies.

Brooks Berndt is Minister for Environmental Justice of the United Church of Christ.