Commentary: What to wear when praying with the Pope 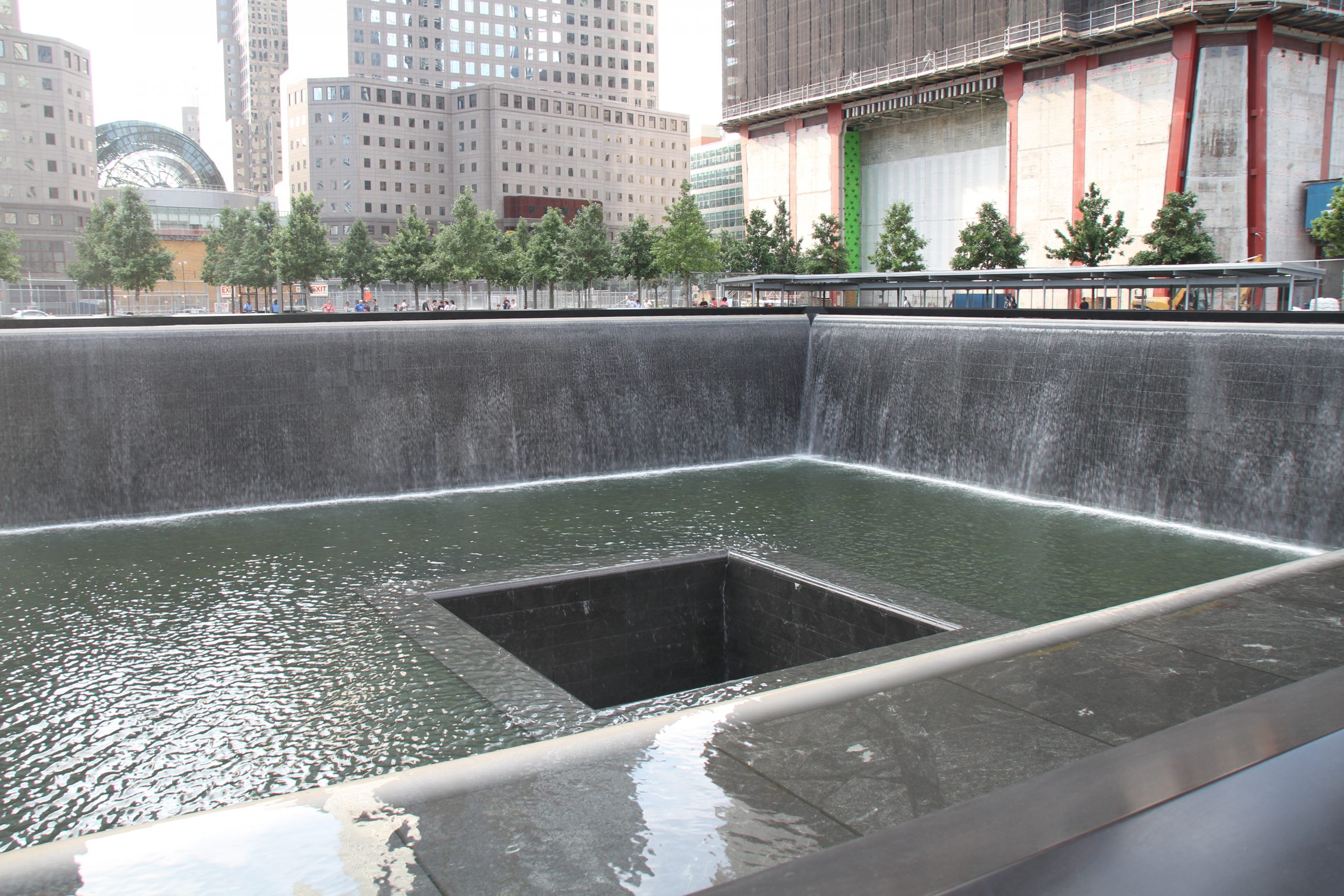 I made a lot of jokes about what to wear to the Pope’s Interfaith Service at Ground Zero.  I was so thrilled to be invited that I needed a way to lose my pride and let it imitate the Pope’s humility.  Thus the question of what to wear was my sneaky way of alerting people I had been invited by the Cardinal.  Yup, the Cardinal.  I know, I am bragging again.  As I left the house, my husband said, “I look forward to touching your hem when you get back.”

I wore my clerical collar, of course, ordered from Clergy Couture, a European outfit that dresses ordained women with flair and fit.  But should it be paired with a black skirt, the kind you wear to a foundation visit, or blue jeans, just to join the Pope’s appreciation for those who work “in their quiet ways and sustain our life”?  Or what about something with feminist flair, like my pink tights?  Too hot for tights. The skirt won.

I also talked with my women’s group online while listening to the Pope livestream his speech to Congress yesterday.  I was surprised that we were all listening, avidly.  The pink tights were out: “too provocative.”  The blue jeans were out: “Too disrespectful of how excited you are to see him.”  The skirt won again.

Even wondering what to wear is a window on how important the Pope is.  I am almost embarrassed to have mentioned it.  He is so important in such an unassuming way that I doubt he cares about how he looks.  He puts the humble in the humble, the gravity in the gravitas. He is going to put the word “pontification” out of business.  He refreshes religion.  He has a bubbly joy in his escape from the security bubble.   He gives Christianity a good name.  I never thought I would hear a congressional standing ovation for the golden rule and now I have.

One of the members of my women’s group, called the Sirens, kept her 11-year-old son home from school so he could hear the Pope.  This pre-teen said, “He sounds real.”

He has a soothing voice.  He says hard things with quietness appropriate to their difficulty.

Somehow it can’t be accidental that the Harvest Moon rises this weekend, or that Eid, the Muslim holiday, started this week or Yom Kippur was Tuesday and Wednesday.  We are saturated with religion in New York City, with a great rising.  And yes, alternate side of the street parking was suspended all week.  Like my skirt, parking is a kind of sacramental preoccupation for those of us hungry for larger epiphanies.

The long meanings of the Pope’s visit remain to be seen.  The interfaith service started and ended on time; the Pope’s message was almost lost to the children’s choir. The main thing that happened was the sound of cameras snapping and the sight of cell phones snapping.  The full meaning won’t even come by the dark of the October moon.  Yes, we need a leader but we dare not have one that we don’t follow with our own self-governing actions.  No, we don’t need doctrinal changes so much as the implementation of their true Christian meanings.  Yes, we need the religious experience the Pope is providing moment by moment, in quiet comments, in an exhilarating schedule, at age 78.  “The family is under assault, internally and externally.”  Instead of being a scold, he shows appreciation for those who try to stay in families without enough money to make it through the month.

Of course it would be great if he lifted a papal finger and allowed the ordination of women and gays.  I’d be pleased if he engaged the matter of abortion with the same sophistication he uses on the environment and the economy and their links.  I remain pro-choice and intend no change about choice.  Still I so appreciate his framing of the “life” question in a more meaningful context, like the death penalty, as opposed to an anti-woman or anti-sex nagging.  He doesn’t seem to know how to nag or scold.

The photo shows how Times Square has made a statue for the Pope, allowing kitsch to capture the kinetic spiritual power of this Pope.

For me?  I found something to wear with my collar.  And I have renewed gratitude for the yoke the collar implies.  Forty years ordained, I never thought I’d be renewed by a Pope or the Pope.  And guess what?  I am.  He makes it seem worth it to be a wannabe fashion plate Christian.