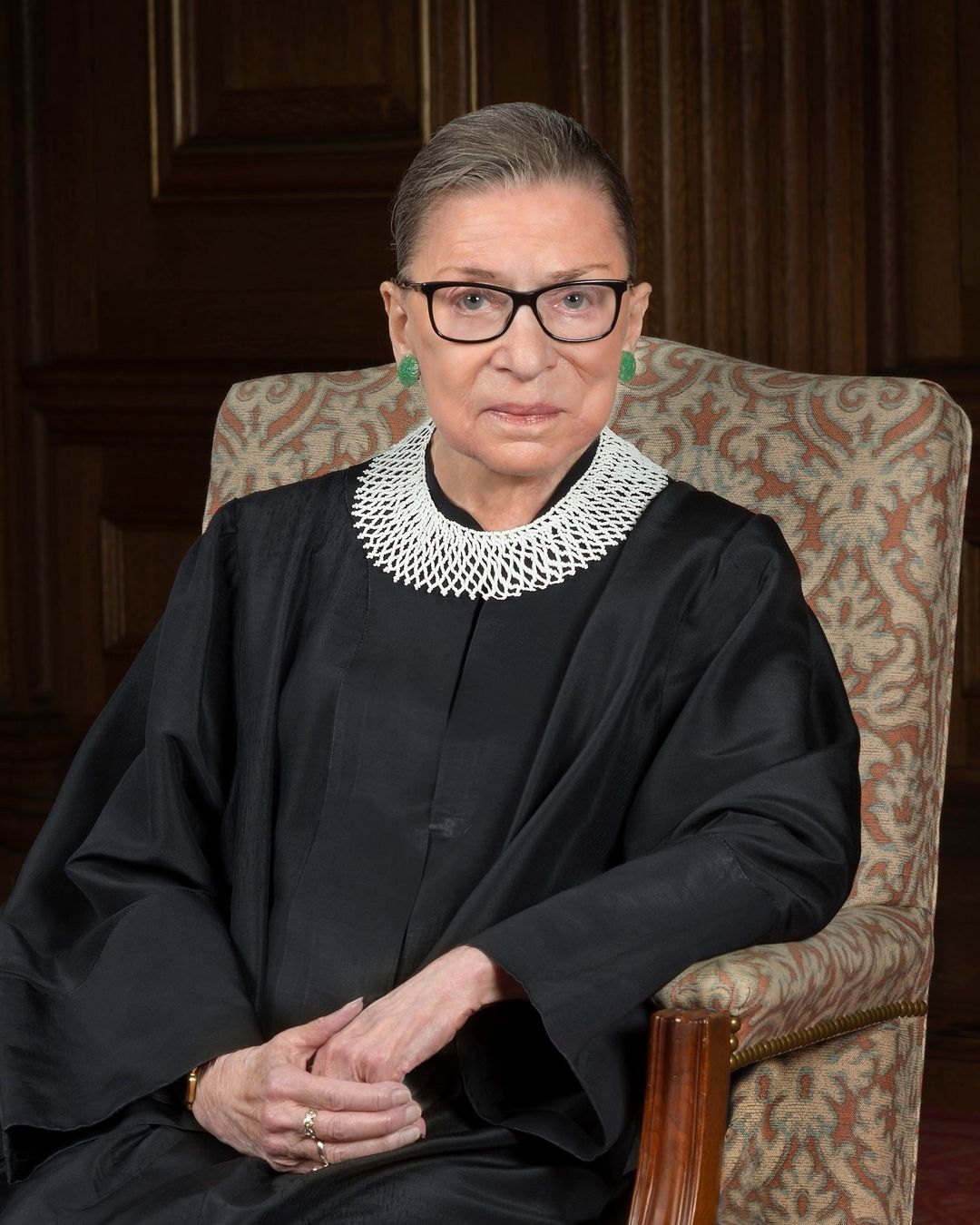 The national staff of the United Church of Christ has issued a statement mourning the loss of Supreme Court Justice Ruth Bader Ginsburg. The second woman to serve on the high court and a warrior for gender equality died Sept. 18 at her home in Washington, D.C. from complications of metastatic pancreatic cancer. She was 87.

We speak with one voice on the passing of a woman of courage, of integrity, and of the highest order of jurisprudence.

We mourn the passing of Justice Ruth Bader Ginsberg.

Her commitment to ensuring that the voices of the vulnerable would be heard in the highest courts of this land will long  be remembered by the citizens of America, if not the world.

She was a champion for women, for the poor, for the uninsured, for the LGBTQI+ community, for communities of color, for the environment in a world where the monied interests of the more powerful were silent  to their suffering.

She was the voice of resistance on a court that sought to undo so much of what justice advocates spent decades of blood and toil to advance.

She was both brilliant and humble, resilient and vulnerable, strong-willed and empathetic.

She was, as a lawyer, judge and Supreme Court Justice, an ally aligned with the core values of a United Church of Christ whose purpose is to love the Lord our God with our whole heart, soul, mind and strength and our neighbor as ourselves; whose mission is to love all, welcome  all, and seek justice for all; and whose vision is a just world for all.

Not all who find their seat placed among the most powerful agents in our democracy are able to maintain their integrity, their sensitivity to the sufferings of the common people, and their steadfast commitment to eschew the trappings of power and wealth to fight for the weak, the poor and the vulnerable. She never wavered from that.

We celebrate her life and career.

We mourn her passing.

We hope for one to rise up to fill the void she has left.

We pray for her eternal rest in the peace of her Creator.

The National Setting of the United Church of Christ