UCC Leaders: WE WILL NOT BOW! 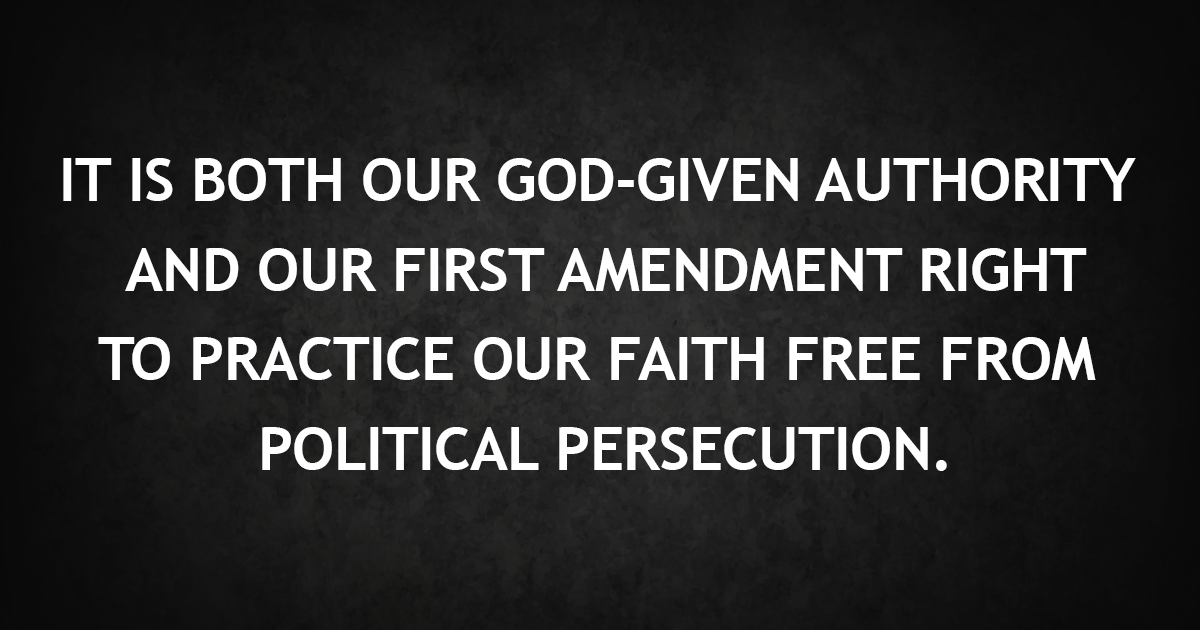 It has come to the attention of the officers of the United Church of Christ that at least one, and perhaps more, of our clergy has been unjustly targeted and labeled as an instigator for their ministry to those languishing at our southern border. It has been reported that The Rev. Kaji Dousa, a United States citizen, has had her global entry revoked and her passport liberties restricted because of her commitment to embody her faith and serve the church as a Christian minister.

The role of the church in society is to be present and purposeful in every facet of the life of all of humankind. This call to be church is irrespective of color, class, and gender identity. This call transcends social barriers and superficial borders. This call demands allegiance to moral law over any immoral statutes that do not honor the handprint of the divine in every human being.

Christian scripture teaches us of a Jesus who was present with people wherever they were. In our biblical teachings we learn of a God who hears the cries of people and responds with compassion and presence that transcends human barriers for the sake of love. We, the United Church of Christ, will commit to no less. It is both our God-given authority and our First Amendment right to practice our faith free from political persecution.

For these reasons alone, we write to affirm our unflinching support of our colleague, the Rev. Kaji Dousa, who has been unjustly targeted by this current administration for publicly embodying the call of Jesus to serve those who are in need wherever they are found, and we issue this strong statement of condemnation of our current administration’s infringement upon the ability of this United Church of Christ clergy to embody their faith by “speaking up for those who cannot speak for themselves, and defending the rights of the poor and needy” (Proverbs 31:8-9) both within and across borders intended to impede people but that serve as no impediment to God’s love.

We emphatically call upon our nation’s leaders to immediately cease such abusive assertions of political power for the sole purpose of intimidation based in fear mongering. We implore you to return to Rev. Kaji Dousa full access to the rights afforded her as a citizen of the United States and honor the liberties granted her, through the First Amendment of the United States Constitution, to practice the tenets of her faith without persecution. We will not capitulate to the fear tactics and abuse of political power represented by these outrageous acts of harassment that target humanitarian efforts at our southern borders. 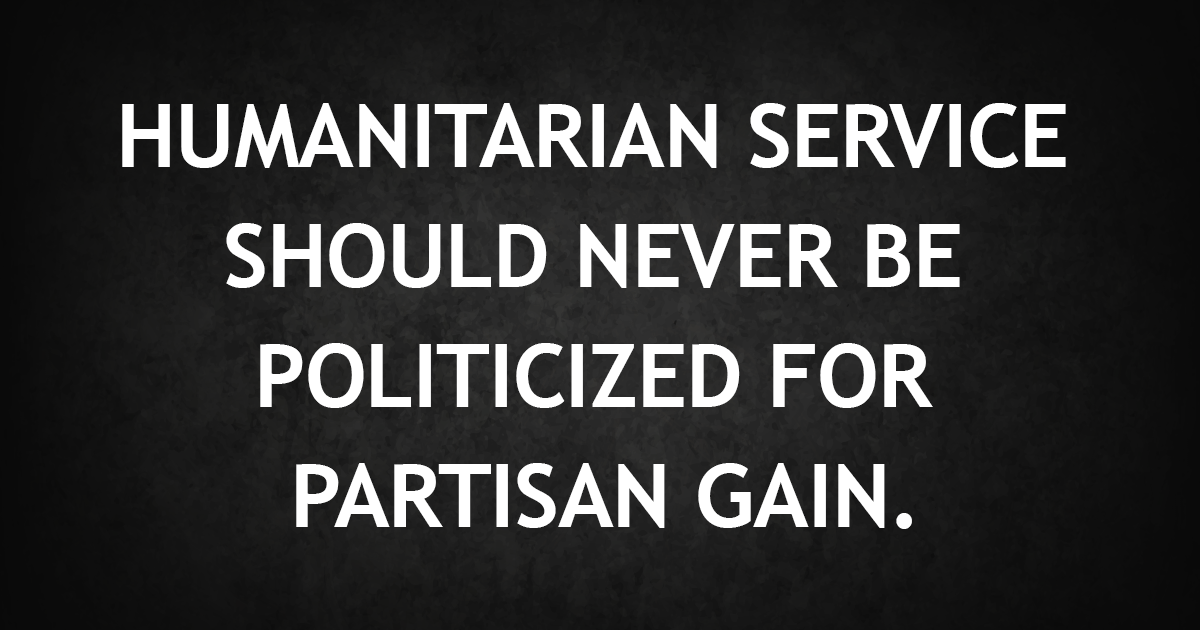 We also call upon our national membership to contact your federal representatives and demand the restoration of the liberties of those legally serving the needs of families across the southern border. Humanitarian service should never be politicized for partisan gain. We are reminded of the words of German Lutheran pastor Martin Niemöller in his poem, First They Came, that caution us of the consequences of silence in the face of injustice. If we fail to speak out against injustice on behalf of others eventually there will be no one left to speak out against the injustice that will inevitably come for us all. Friends, we are headed into dangerous territory when sanctions are used to silence dissent and, for the sake of us all, we will not bow.

Read Rev. Kaji Dousa’s sermon, a response to the actions taken against her.