Commentary: The “other” is not actually the problem!

May 18, 2017
Written by Deenabandhu Manchala 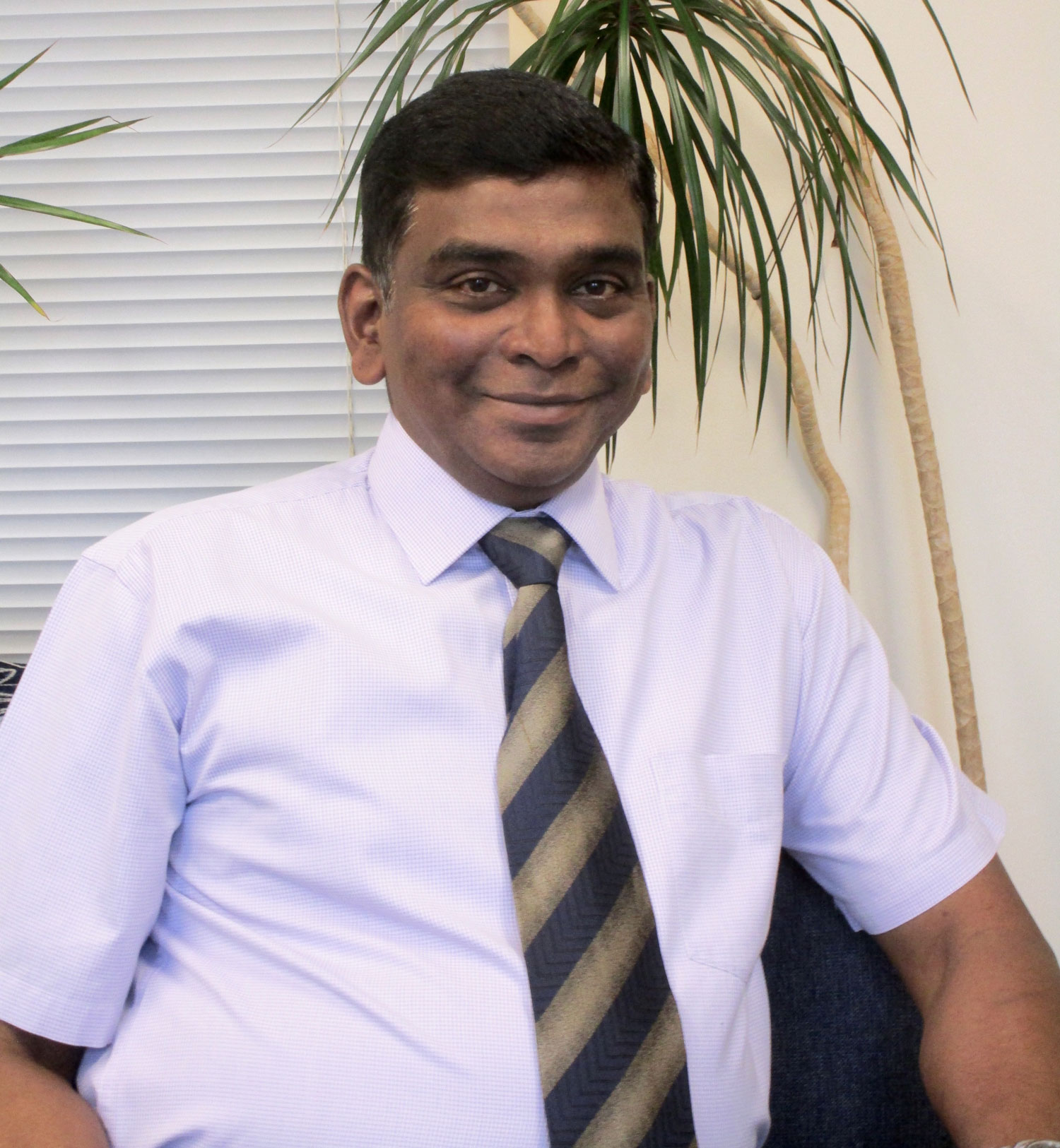 A couple of months ago, African students living in Delhi, India had to bear the brunt of angry mobs. The provocation was the result of a rumour that some African students living in Noida, a suburb, had sold drugs to a young Indian student who later died of overdose. The fact that an outsider, a black African at that, was the source of death seemed a good enough reason for a violent response. Similar incidents of attacks on African students are reported from time to time from other Indian cities.

We know that throughout the world, here in the U.S. as well as India, most perpetrators of violence and crime in any country are homegrown. Statistics reveal that most crimes are committed by people who are known to their victims. And yet we continue to treat racial and religious minorities, immigrants and refugees, and the poor as scapegoats for these crimes. The "other" - the outsider – is easily cast as a vile predator capable of harming us or draining our wealth.

The fear of the unknown might make some feel vulnerable. Fair enough, but beyond this fear of harm there seems a greater fear, the fear of humiliation that stems from being violated by an outsider, someone seen mostly as inferior or pitiable. It seems too hurtful to the fragile collective ego of the majority. The fact that a small percentage of people own over 90% of wealth on an average in almost every country in the world doesn't seem to bother many as much as the imagined depletion that some people in need could cause to national reserves. Over and over we see that isolated expressions of assertion or emancipation by the marginalized evoke more resentment than the obscene display of power and wealth by some, right in the face of misery and deprivation. Ironically, the powerful, privileged majority imagine themselves as victims by exaggerating the capacities of people in need and thus ascribe to them a non-existent power.

It is not greed alone that compels one to be unjust, but also certain notions of power that overwhelm one's sense of self to feel superior by dominating and disempowering the less-powerful other. Many cultures and nations have these ideologies of power at their foundations. Most religions, through their institutional expressions, have been their nurturing grounds for this dynamic. The person who does not belong to the fold is the "other" - incomplete, ignorant and doomed. The current fundamentalist religious resurgence is once again baring this demonic potential of religion. An imagined enemy, even if weak and vulnerable, is crucial for right-wing politics. These values overwhelm our common sense today.

Justice, as a value guiding all human interaction, is also a state of consciousness shaped by one's sense of being in relation with the other – people and all of God's creation. These values provoke our conscience and evoke conscious efforts to safeguard the interconnectivity of life. Justice, therefore, is not only sought in political and economic spheres but is required if we are to transform belief systems, worldviews and cultures. These are challenges that the progressive forces in all religions can alone address. We must nurture a morally and emotionally healthy human community and we cannot allow God's vast and diverse creation to be distorted and destroyed by the pathological obsessions of those who want to feel superior by denigrating and decimating others.

Deenabandhu Manchala is Area Executive for Southern Asia for the United Church of Christ.