Commentary: The Legacy of Billy Graham 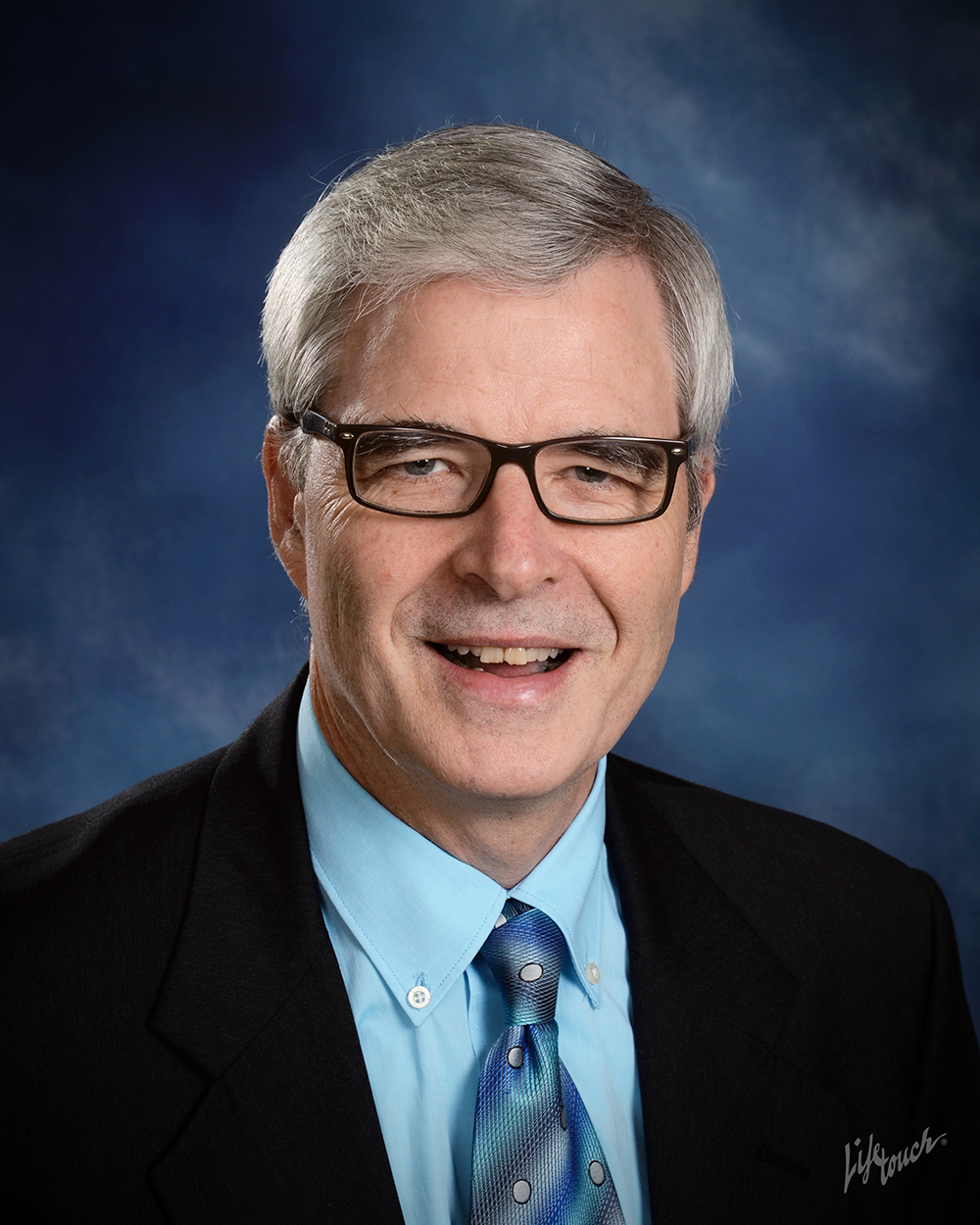 Billy Graham died last month, and the world took notice.  By "the world" I mean virtually every print, network, and cable news outlet.  Time magazine, which featured Billy Graham on the cover four times, printed a commemorative special edition on "America's Preacher."  Graham was only the fourth private citizen ever to lie "in honor" in the U.S. Capitol, the first since Rosa Parks in 2005.

Many United Church of Christ members may be puzzled, perhaps even irked, at the national and worldwide attention to the death of the twentieth century's leading Evangelical personality.  Perhaps I can help.  While I've been in the UCC for four decades, I self-identify as ECOT (evangelical, conservative, orthodox, or traditional).  Billy Graham's legacy is a significant part of my heritage.  The Doctor of Ministry diploma on my wall bears his signature as co-founder of Gordon-Conwell Theological Seminary. In the UCC I often call myself a "Billy Graham Evangelical," to distinguish from the German Evangelical branch of the UCC as well as the historic meaning of the word evangelical, synonymous with Protestant.

It's not that I idolize Billy Graham.  I'm much more comfortable in my Reformed-UCC church than in the Baptist-Methodist heritage in which I was raised.  The altar calls of my youth led to spiritual confusion, not assurance, and I've studied enough church history to push back against the excesses and narrowness of revivalist theology.

But Billy Graham matters, and not just to ECOTs.  His death creates an opportunity for mainline progressives as well as ECOTs to pause and ponder, even give thanks.  Why? Four reasons come immediately to mind.

Ecumenism.  Passion for interdenominational respect and partnership most often arose from mainline Christians in the twentieth century, with UCC-related names such as Richard and Reinhold Niebuhr among the early visionaries.  In the Evangelical wing of American Christianity, Billy Graham's prophetic voice advocating Christian cooperation was almost solo.  He faced intense opposition and criticism from Fundamentalists and Evangelicals for including mainline, Catholic, and Orthodox clergy on the platform during his crusades.

Racial justice.  From the 1950s, Graham repeatedly included racial prejudice and bigotry among the sins for which people must repent if they are to follow Christ.  He personally removed barriers and signs separating "white" and "colored" seating sections in his 1953 Chattanooga event, and refused an invitation to preach in South Africa if the audience remained segregated.  "Christianity is not a white man's religion," he thundered often.  "It's not a black man's religion.  It is a world religion."  Graham befriended Martin Luther King, Jr., again raising the ire of southern segregationists.

Boundaries.  Long before I was required to take boundary training by the Western North Carolina Association of the UCC, I had been schooled to avoid situations that could place me at risk for inappropriate behavior or even the appearance of it.  While "the Billy Graham rule" (not eating or meeting alone with a member of the opposite sex) has been criticized as sexist, Graham's 1948 "Modesto Manifesto" demonstrated foresight and wisdom.  To avoid scandals that would rock the worlds of other religious leaders and ministries, Graham determined to maintain financial integrity, avoid even the suspicion of sexual immorality, and report accurate attendance numbers.  He also decided not to publicly criticize local churches and pastors of any denomination as many other evangelists did.

Gospel.  After he was elected General Minister and President of the UCC, I asked John Dorhauer if he would prefer that ECOTs simply leave the UCC.  After he responded with an immediate and firm "No," I asked him why.  He answered, "You remind us how important the gospel is."  Billy Graham taught me that the Gospel of Jesus Christ is ultimately a message of reconciliation – between God and sinful humans, and among all people.  Although many saw his message as simplistic, his ability to connect with every American President of both parties from Truman to Trump, praying with and for him.  He believed the Gospel transcended barriers that too often divide, even international and ideological borders.  He would preach wherever he was invited, from Charlotte to Los Angeles to London to Moscow to Beijing to Cairo to Seoul to Pyongyang.  Billy Graham preached the name of Jesus to more people in person and by media than anyone who's ever lived.

There were certainly blind spots along the way.  Graham's early leadership team was a boys' club, but that was true of most institutions in his era.  At Christianity Today magazine, Gordon Conwell Seminary, and the Billy Graham Evangelistic Association, Graham led the way in opening Evangelical minds to the influence, leadership, and ministry of women.  He would later say that his daughter Ann was the best preacher in the family.  There were also missteps he publicly acknowledged – anti-Catholic rhetoric before Kennedy was elected, silence in the face of Nixon's anti-Semitism, and more.  These were simply among the most public examples of what Graham often insisted was true: he was keenly aware that he missed the mark of anyone's ideal, especially God's.  The person who knew his strengths and flaws best, his wife Ruth, was asked once if she had ever considered divorce.  She answered, "Divorce, never.  Murder, many times."

Graham believed, practiced, and preached a simple message of what he believed was New Testament faith.  As Steve Posnell, a self-described northern Jewish liberal, wrote in the National Review, "Human decency was more important to Graham than complex theology."  What's most central and consistent in his message across the decades is God's unconditional love for sinners revealed in the cross of Jesus Christ through whom we have our only hope of heaven.  Repentance and faith in the grace of Christ transforms the believer, who then partners with God in changing the world desperately in need of the good news.