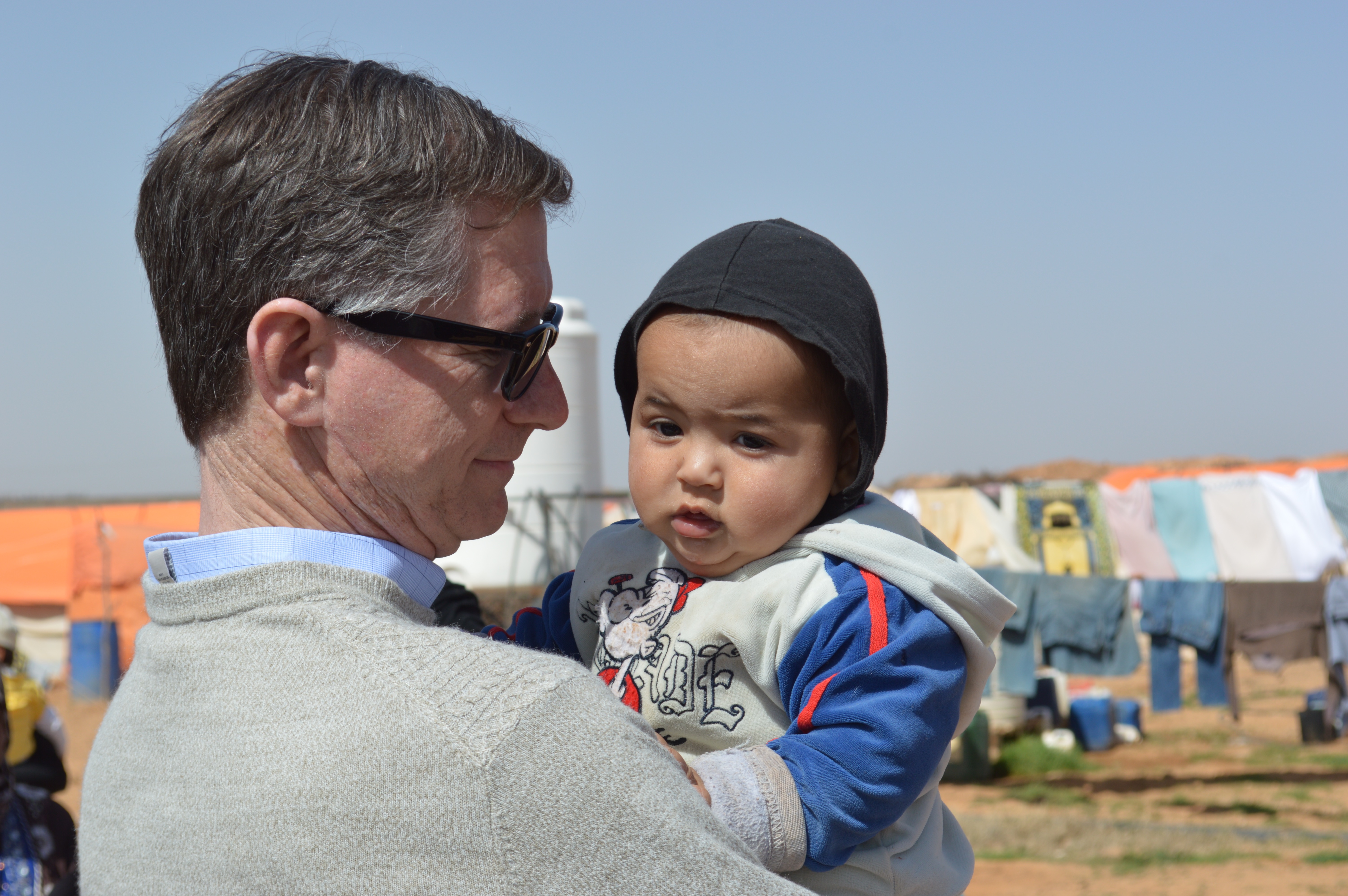 Shortly after I arrived, her father died. She lost her status and was threatened with deportation. She didn't speak Spanish. She had no family in Mexico. She had lived in the U.S. for practically her whole life. She had no options. Because of her father's position with the government, she was a high profile immigrant without status. She couldn't hide.

There weren't many days after my move to the Southwest when I failed to come face to face with that pain. 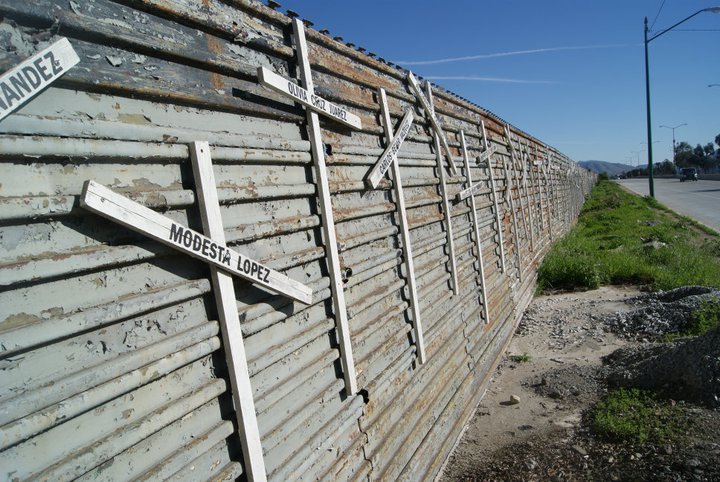 The first time I worshiped at Good Shepherd UCC in Sahuarita, Ariz., I heard the pastor Randy Mayer speak these words: "We are a church on the border called to serve the immigrant." I sat next to the Rev. Delle McCormick, at the time the executive director of an immigrant relief organization. Sitting with her was an undocumented 17-year-old from Guatemala who spoke no English and was within days of delivering her first child. She survived her trek from her homeland to her hopeland, but barely.

I've sat in a courtroom for hours and watched a little known policy called Operation Streamline destroy the lives of scores of people and their families.

About every half hour, a group of a dozen or more immigrants and refugees, chained together and wearing bright orange jumpsuits, were marched in to sit in the front of the courtroom before a judge. They were accompanied by one or two pro bono attorneys they may have met less than an hour ago and with whom they may have had about ten minutes' time to prepare for what was about to happen.

One by one, the judge would read a name on a list that was just handed to him. He would ask that person to stand, read their crime (essentially crossing the border illegally) and ask them if they were guilty of that crime. Since most of them did not speak or understand English, they would turn to their attorney who would nod and tell them to say yes. They would say "yes," and in so doing plead guilty to a felony conviction. That they had wives and children waiting for them who knows where is irrelevant. Later that day they would be dropped somewhere, anywhere, across the border, often without the family they were leaving behind knowing where – and because they had pleaded guilty (wittingly or not) to the felony, they were now prohibited from crossing the border legally again. Ever.

I sat with pastors who buried immigrants who had been warehoused and died in Sheriff Joe Arpaio's Tent Villages: outdoor cells where detainees were kept in 115+ degree summer heat with little water or shade. 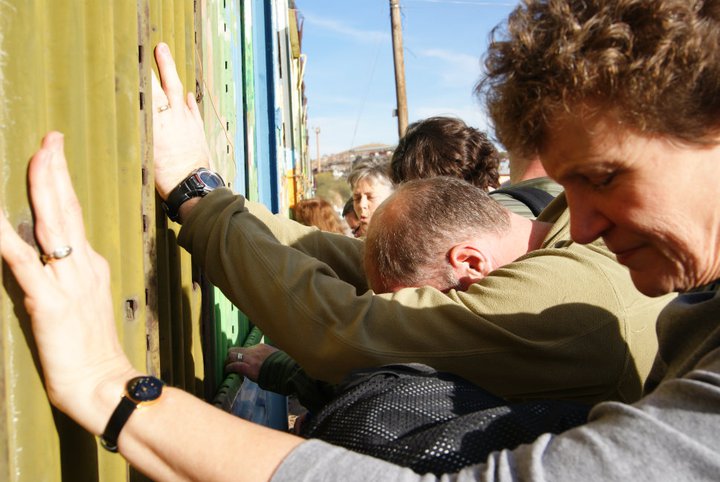 I've walked the migrant trails that refugees and immigrants use to try and find their hope. Peppered with torn and tattered clothes, empty gallon milk jugs, and a variety of personal items left behind from backpacks to jewelry to photos and so much more. The worst is walking by a bush with a bra hanging from it: a sign that a trophy is being hung by someone who raped the woman who once wore it.