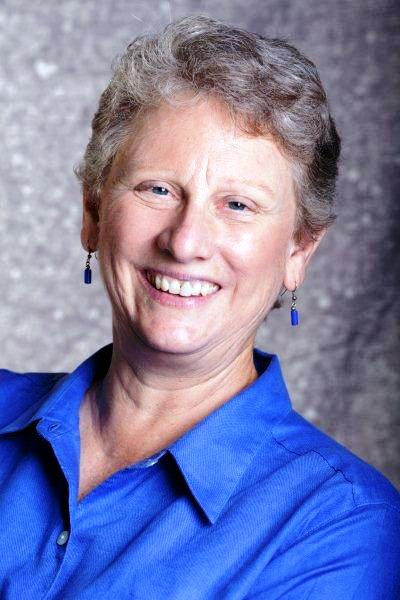 There are stories that your parents do not tell you until they think you are old enough to understand them. I did not know until I was well into adulthood what my parents experienced in the 1960s in the then-white suburb of Oak Park, Illinois, just west of Chicago. I knew that my father was very active supporting the civil rights movement, going to marches and advocating for fair and open housing ordinances in Oak Park. I vaguely recall disgruntled church members giving him a piece of their mind from time to time.

But I did not know until later how they had become the targets for racist threats and hate. I did not know that our home phone was tapped by the police, with my parents’ permission, so phone calls with threats to kill my parents could be traced. I did not know the amount of hate mail they received, full of vile language. And I certainly did not know that I was also a target for some who threatened to kidnap and rape me. I was too young to know all this at the time.

What I did know is that my parents never stopped believing that injustice could be overcome, that all of God’s children were equally loved and valued, and that society ought to reflect this basic truth.

I remember this today as our country is grappling with the ongoing horror of racial profiling and killings of black and brown women and men by police, and the intentional murder of police in Dallas motivated by anger and hate; the terrifying slaughter by one disturbed man of LGBTQ folks at the Pulse; and the many silent ways lives of our sisters and brothers are compromised and harmed by lack of food, adequate housing, medical care, and opportunities for education and work.

I remember this today as the Republican National Convention (RNC) takes place in my city of Cleveland, with the Democratic National Convention soon to follow in Philadelphia. Leaders from the faith community delivered last week a “Higher Ground Moral Declaration” to the RNC members shaping their party’s platform, and they will also deliver it to Democratic members. It is a non-partisan call to a moral revival—for all of us to stand up, stand together, and set a national agenda focused on the welfare and well-being of all of us, of all of God’s beautifully created persons, and to sustain practices that will protect the well-being of the planet.

Through the immediacy of social media, we are joined together as witnesses and as commentators to what is happening. We process collectively as statements of despair, statements of anger, statements of “what can we do?” are posted continuously. But I am also cognizant that what is happening now throughout our country is not new but a continuation of racist injustice built into the American soil by those who came across the ocean and took over the land.

I remember the stories my parents told me. They did not give up. Nor did your parents. Nor should we.

Rev. Loey Powell recently retired from serving 18 years in the national offices of the United Church of Christ in the area of Justice Advocacy.