Commentary: Not for Sale 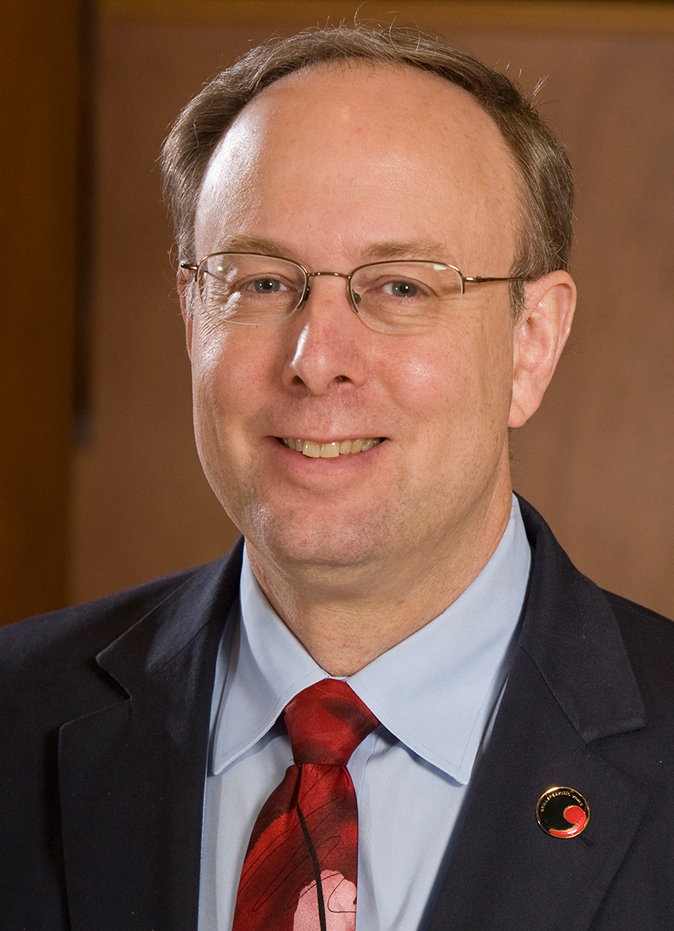 In March of 1807, President Thomas Jefferson signed into law congressional action "to prohibit the importation of slaves into any port or place within the jurisdiction of the United States." Article I, Section 9 of the U.S. Constitution, however, clearly spelled out that the international slave trade could not be banned before 1808, so implementation of the law was delayed until January 1st of that year. Despite international banning of the slave trade in the 19th century, slave ships still ply the sea.

Recently I picked up a package of frozen shrimp in the grocery store, and I noticed that it was imported from Thailand. As a frequent consumer of seafood, I became curious about its supply chain. A few clicks on the internet revealed that the contemporary form of slavery known as human trafficking is rampant in the Thai fishing industry.

The International Labor Organization reports that of the nearly 600 Thai fishing boat crewmembers interviewed, 80 percent stated they never feel free and 68 percent reported experiencing sexual or physical violence. Many were forced to take methamphetamines so they could work faster and longer; some worked as long as three days and nights without rest. The British based Environmental Justice Foundation further reports that an astonishing 59 percent of Thai fishing interviewees witnessed executions at sea. Bodies of some of the brutalized victims were found with hands bound and weighted down with chains before being cast into the water.

For three consecutive years the U.S. government's Trafficking in Persons report has given Thailand a failing grade in its efforts to combat human trafficking. While its military government has introduced controls to regulate the nation's fishing fleet in order to protect the $7 billion industry from international sanctions, little has changed. Insufficient action has been taken to address human rights abuses; corrupt officials operate with impunity and trafficking networks continue to function.

By no means is Thailand's seafood industry an isolated phenomenon. The 2016 Global Slavery Index estimate is that 48.5 million people are currently victims of human trafficking in 167 countries. While the majority of modern-day slaves are forced to participate in the sex industry, an increasing number work in agriculture, manufacturing, food service, heath care, textiles, electronics and other industries. Many of the goods and services we purchase are tainted with human suffering.

Multiple responses are needed including the passage of new human rights legislation and aggressive enforcement of existing laws. As consumers, we also have a role to play by leveraging our purchasing power. Discover your Slavery Footprint to see how you might unknowingly participate in human trafficking through your purchases, and examine the Department of Labor's List of Products Produced by Forced or Indentured Child Labor. Then ask companies to take action to ensure that their supply chains are free of human trafficking. Refuse to purchase products that are connected with trafficking while directing dollars to items that conform to fair trade and labor practices. The best way to abolish modern-day slavery is to make it unprofitable. As consumers, we have that power.

James Moos is a National Officer of the United Church of Christ.